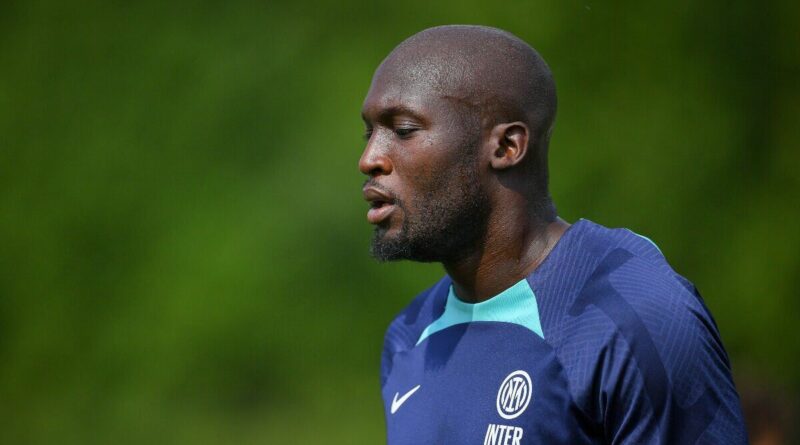 Romelu Lukaku’s disastrous return to Chelsea has already been cut short after returning to Inter Milan on loan earlier this summer. And new reports suggest the striker may not be returning to Stamford Bridge until 2024 at the earliest due to a clause in his loan contract.

Chelsea have an agreement ‘in principle’ in place that could see Lukaku stay at Inter for a second successive year on loan.

The Belgian returned to Stamford Bridge for a club record £97.5million last summer, but despite a strong start as Chelsea’s new No. 9, things quickly turned sour for the striker. Injuries kept him out of the side towards the end of 2021, and an interview with the Italian media caused friction between Lukaku, the fans and manager Thomas Tuchel. 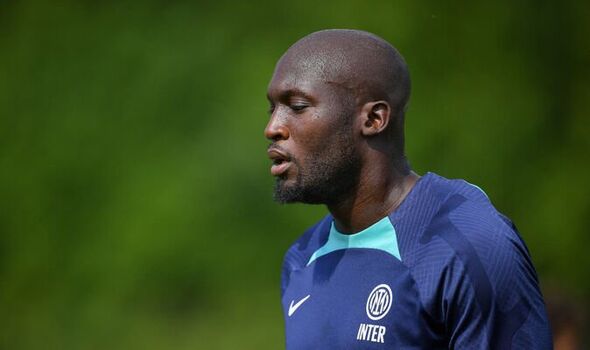 Lukaku stated that he would be open to moving back to Milan, just months after leaving the Serie A champions to rejoin Chelsea. And now he has been granted his wish, he may actually spend two seasons at the San Siro as opposed to the one season that fans were led to believe.

Inter only paid £7m to Chelsea to secure the services of their former striker for the season ahead, just 12 months after selling Lukaku for £97.5m in a fantastic piece of business for the Italian side. But a report from The Daily Mail.states that Chelsea are happy to see see the striker stay for a second year in Milan.

Chelsea were backed into a corner, as it was believed that they were keen to seek a permanent transfer this summer rather than settling for a loan fee. But the £200,000-a-week, five-year contract they handed to Lukaku worked against them, as it proved to be a stumbling block in negotiations. 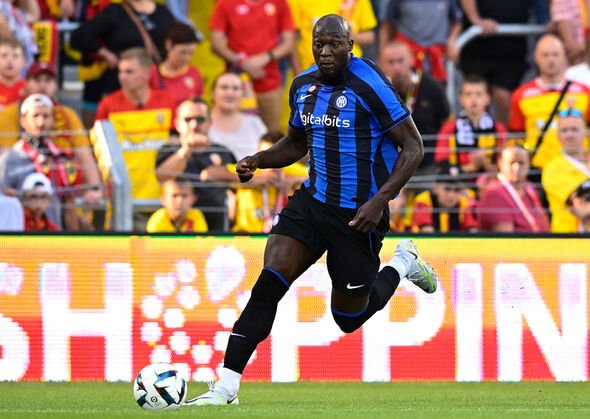 Lukaku has proved to be something of a mixed bag throughout his career, experiencing unbridled success at Everton and Inter Milan and miserable periods at Manchester United and Chelsea. He first moved to Chelsea in 2011, and following loan spells to West Brom and Everton, the striker moved to the Toffees on a permanent basis for £28m in 2014.

He began to thrive at Goodison Park before moving to Manchester United in 2017 for £75m. However, despite a consistent goalscoring record, he was moved on to Inter in 2019 after falling out of favour under Ole Gunnar Solskjaer.

The 29-year-old established himself as one of the world’s most prolific strikers with Inter before his nightmare return to Chelsea rendered just eight goals. Now back in Milan, the Belgium international will be hoping his second wind in MIlan will last longer than he first expected.