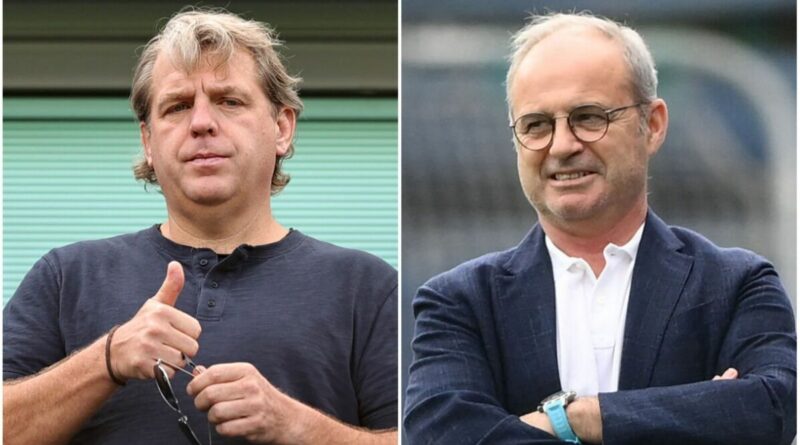 Chelsea co-owner Todd Boehly has reportedly submitted a lucrative wage proposal for Luis Campos to ditch his post at Paris Saint-Germain and become the Blues’ sporting director. Their pursuit could be scuppered by Manchester United, however, with takeover hopeful Sir Jim Ratcliffe supposedly keen to bring Campos to Old Trafford instead.

Wholesale changes are taking place at Stamford Bridge with Graham Potter gearing up for his first competitive match after replacing Thomas Tuchel. The axed manager was central to Chelsea’s free-spending summer but received his marching orders just days after the window shut, following a defeat to Dinamo Zagreb.

Boehly reportedly feels as though Potter should be backed up by a top-class sporting director and Campos’ track record is second to none. Le Parisien claim that the Chelsea co-owner has already submitted £7million per year contract offer for the Portuguese to take over immediately and oversee the next two transfer windows at Stamford Bridge.

The Glazers’ decision to sell or keep Man Utd could come into play, however, with Ratcliffe also thought to be keen on instating Campos if he is able to take control of the Red Devils. 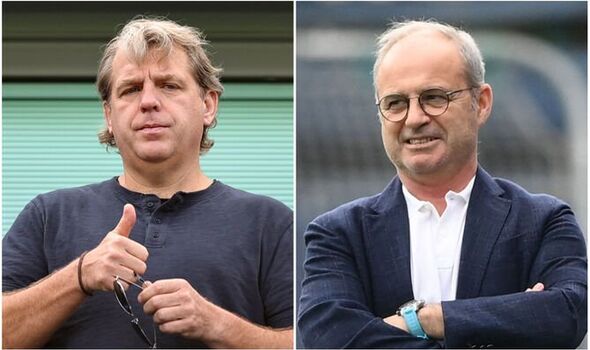 It was reported last month that the Glazers had shifted their position on selling the club and several consortia were sniffing around the possibility of a takeover. Ratcliffe, a lifelong United fan, is thought to be interested should the opportunity arise.

Ratcliffe’s company, INEOS, already own Ligue 1 outfit OGC Nice, giving him the opportunity to view Campos’ work at close quarters. The Portuguese grew his reputation at Monaco and Lille where he built cut-price sides that pipped PSG to the league title.

During his time with the two French clubs, before his appointment at PSG in June this year, Campos unearthed gems such as Rafael Leao, Victor Osimhen and Bernardo Silva – all of whom were sold on for huge profits. The 58-year-old also has prior experience working with Jose Mourinho at Real Madrid, with ‘the special one’ going on to recommend his services to future employers Tottenham and Man Utd.

It remains to be seen whether Campos will be intrigued enough by the frivolous Chelsea project to vacate his PSG post after just a few months. Potter has supposedly been made aware that a new transfer chief is on the way but maintains that his sole focus is on a crunch Champions League clash with RB Salzburg on Wednesday evening. 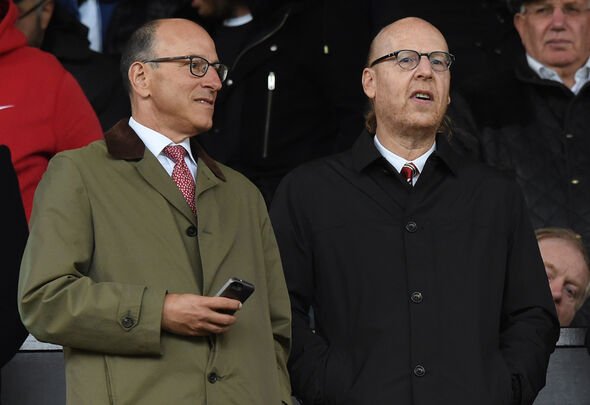 “All my thoughts are on tomorrow night,” the former Brighton boss admitted during a press conference on Tuesday. “We need to compete here, that’s the way it is.

“We are Chelsea. There’s no guarantees. It’s about connecting with our supporters, and them recognising what we’re trying to do. Success is to see improvement and to be competing to win.” 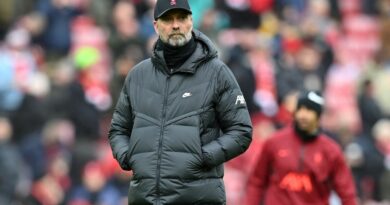 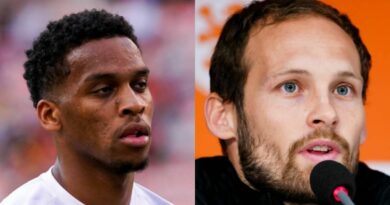