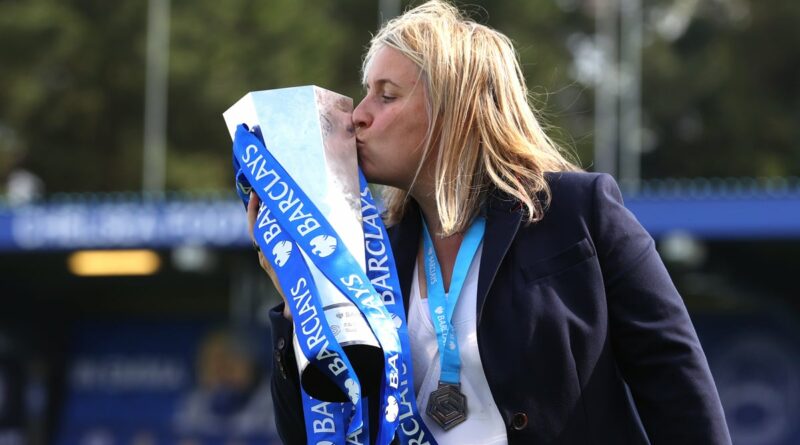 Chelsea completed a sweep of the Fifa Best coaching awards as Thomas Tuchel and Emma Hayes won the respective prizes for men’s and women’s coach of the year.

The Blues reached the finals of both the men’s and women’s Champions League last season, with the men’s side defeating Manchester City to lift the European Cup for the second time – less than five months after Tuchel was appointed manager.

The women’s team were defeated by Barcelona in their first appearance in the Women’s Champions League final but won a domestic treble, sealed by winning the FA Cup with victory over Arsenal at Wembley last month.

Under Hayes, Chelsea also wrapped up the Women’s Super League title and won the League Cup after thrashing Bristol in the final.

Chelsea’s Edouard Mendy also won the men’s goalkeeper of the year award at the ceremony in Zurich. 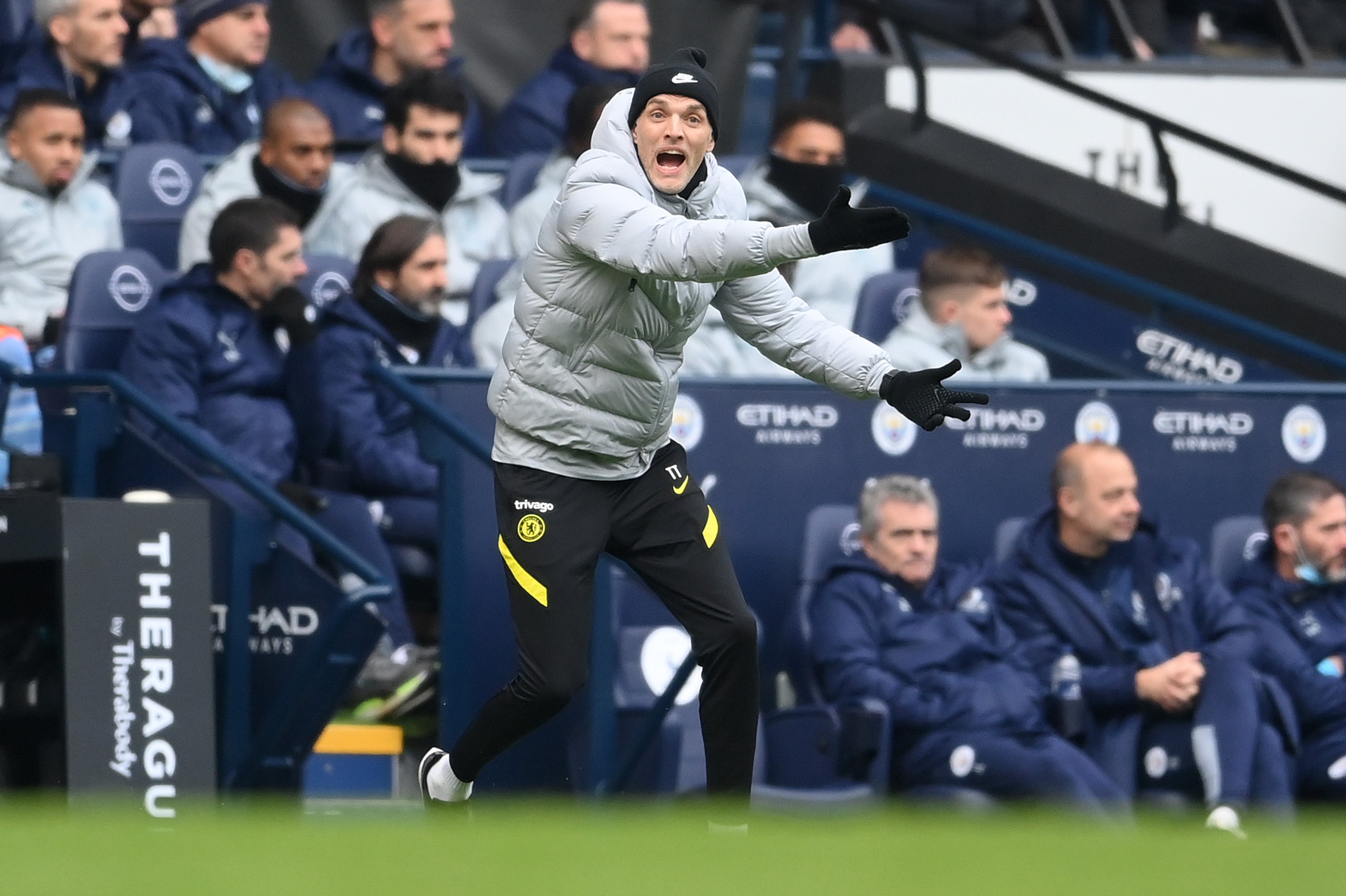 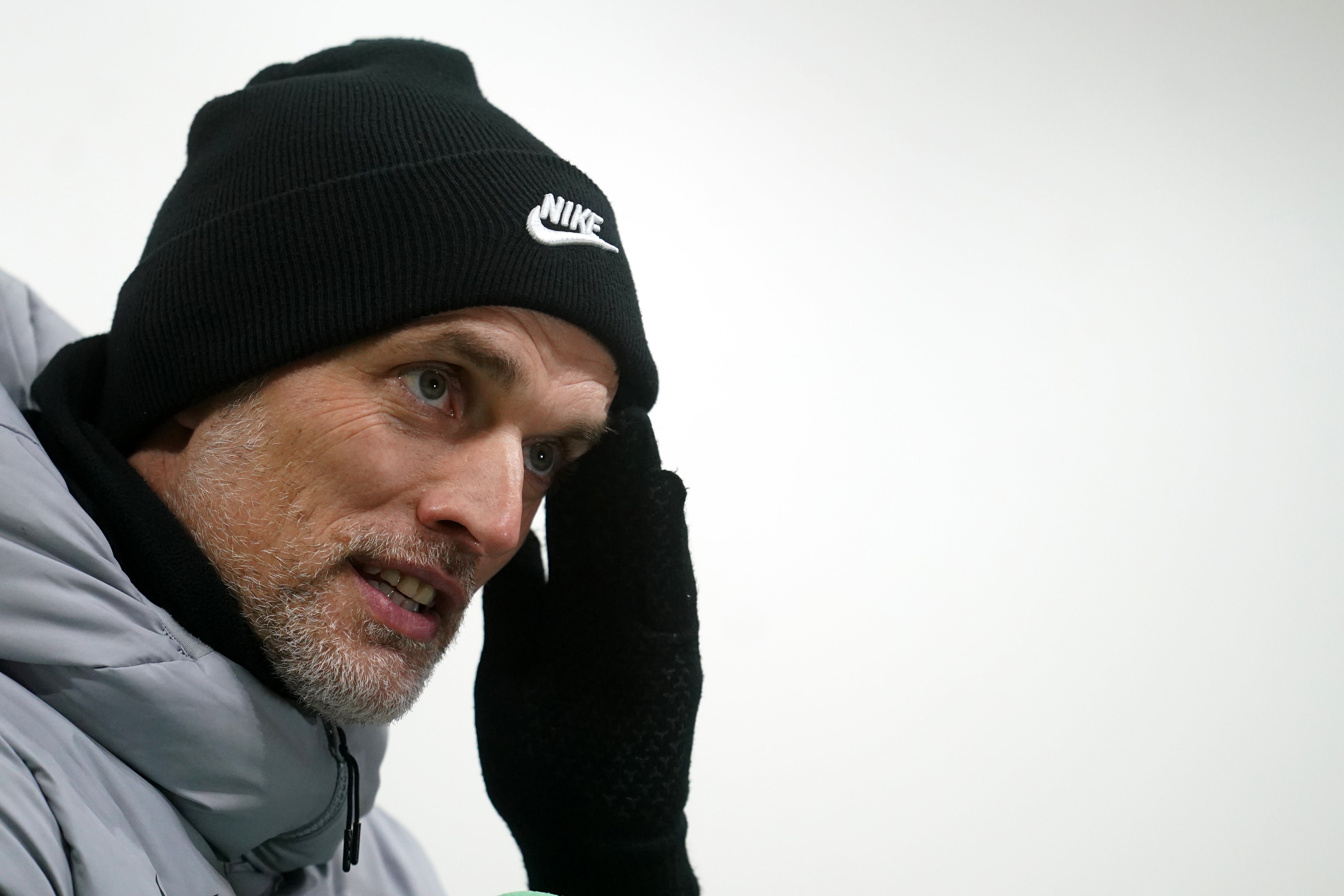 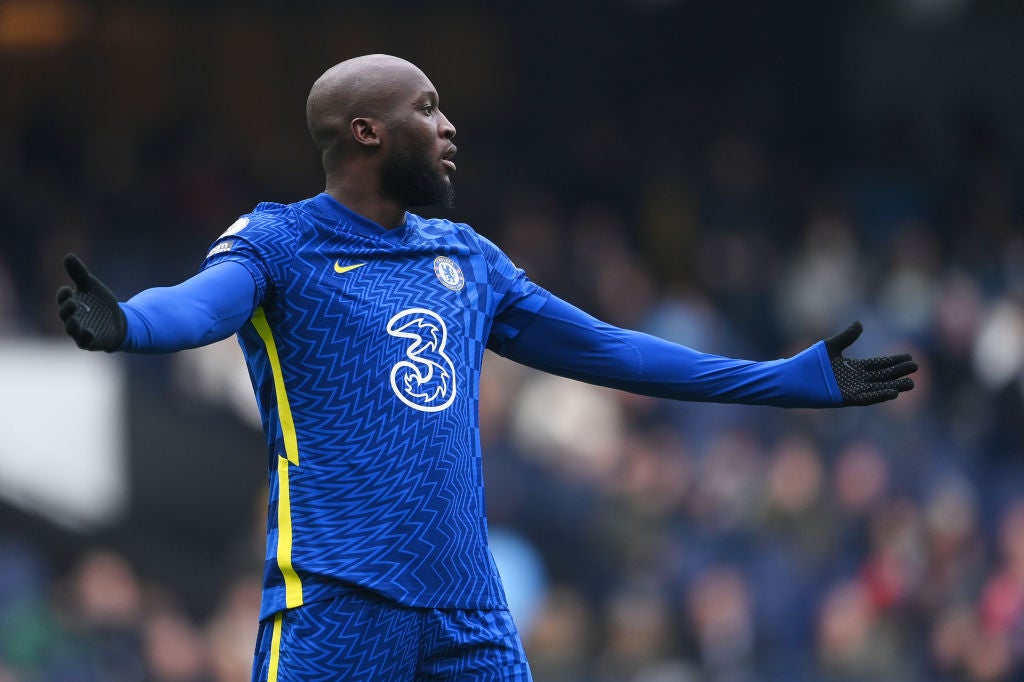 Erik Lamela won the Puskas Award for goal of the year after his spectacular rabona goal against Arsenal in the Premier League last season beat competition from Patrick Schick and Mehdi Taremi.

Cristiano Ronaldo, who joined Messi in the FifPro World XI for the 15th consectutive year, also received a special prize for becoming the top goalscorer in men’s internationals. 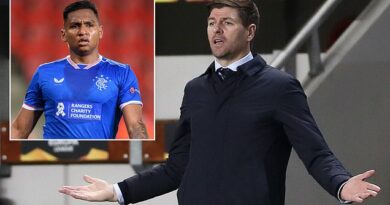