Victory for Pep Guardiola’s side would see them continue to set the pace at the top of the table while defeat for the hosts would be another crushing blow to their Champions League ambitions.

Most worrying for Chelsea though will be City’s imperious record against their rivals in the last two campaigns with the reigning Premier League champions the clear front runners in a table comparing each top side’s record against each other. 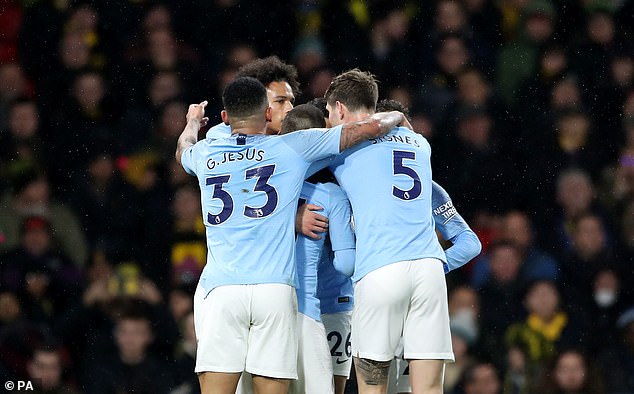 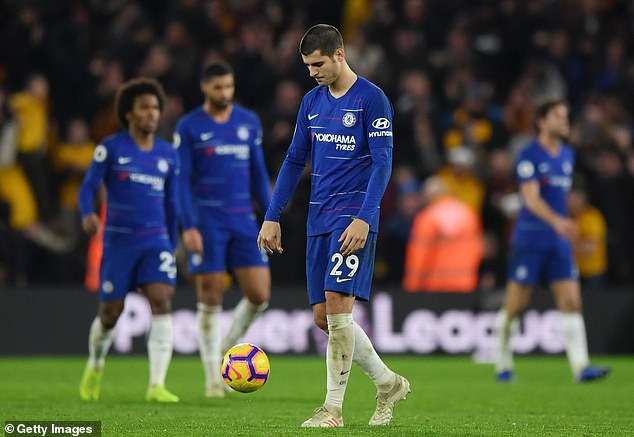 Over the course of last season and the first 15 games of the current campaign, City have played their rivals on 14 occasions. They have racked up a staggering 11 wins, one draw and two defeats in that time, leaving them with 34 points from a potential 42.

So far this season they have already beaten Manchester United, Arsenal and Tottenham as well as claimed a valuable point at title rivals Liverpool.

City’s only defeats came at Anfield last season, in a pulsating 4-3 loss, as well as against Manchester United, when their rivals briefly denied them the Premier League title at the Etihad.

Chelsea’s record against their rivals is pretty average across the past two seasons. They have won four, drawn five and lost five of their 14 contests. 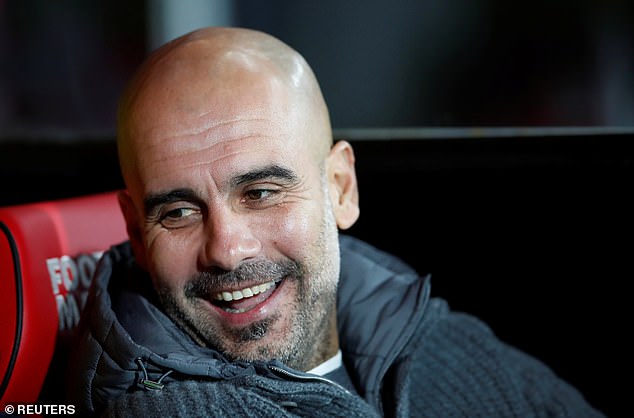 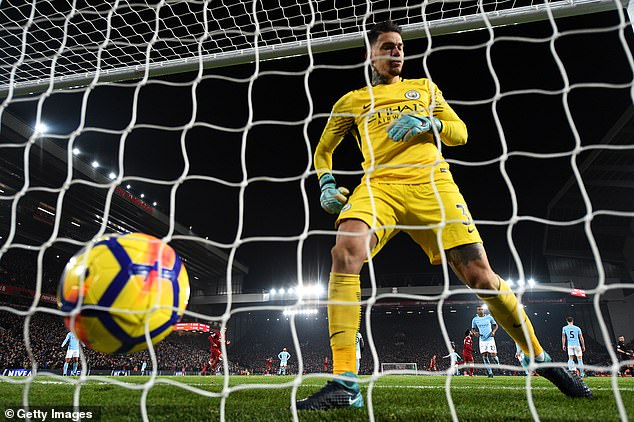 Life under Maurizio Sarri started brightly and included a home win over Arsenal. But since then though they have drawn with Liverpool and United and lost to Tottenham in humbling fashion at Wembley last month.

That success is largely built on performances from last season though where they won six, drew one and lost three of their 10 matches. Accompanying their poor start to the current campaign, United’s record against the other big teams has so far been woeful.

They were well beaten by both Tottenham and City while they also squandered a lead at Chelsea to draw and split the points with Arsenal on Wednesday night.

Considering they are the biggest threat to City’s Premier League dominance, it may come as a surprise that Liverpool are fifth in the combined table.

Jurgen Klopp’s side have amassed just 16 points from a possible 42 against the ‘Big Six’ with seven of their 14 games ending in draws. 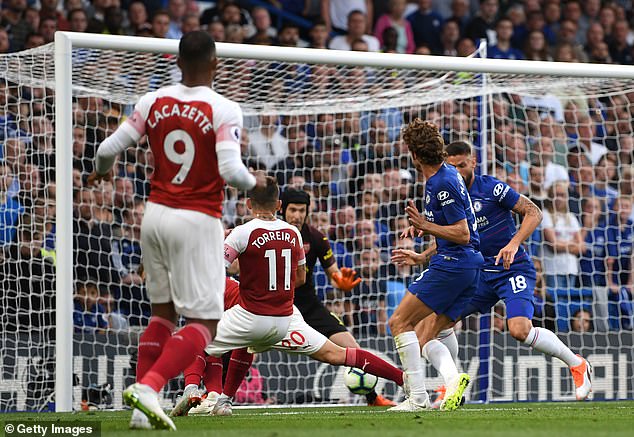 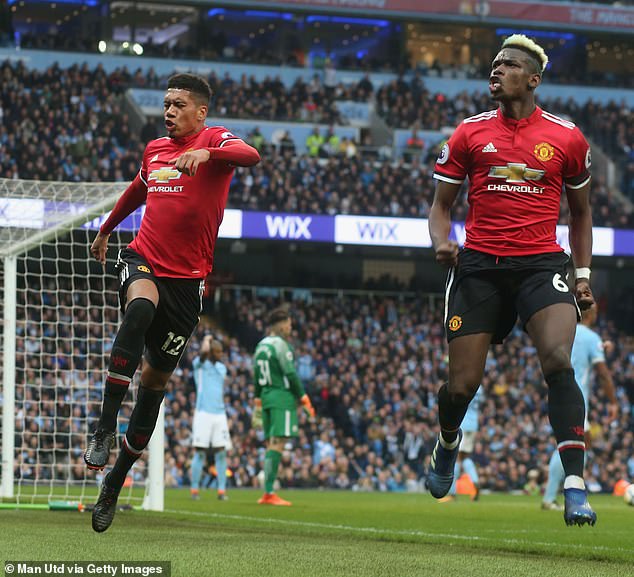 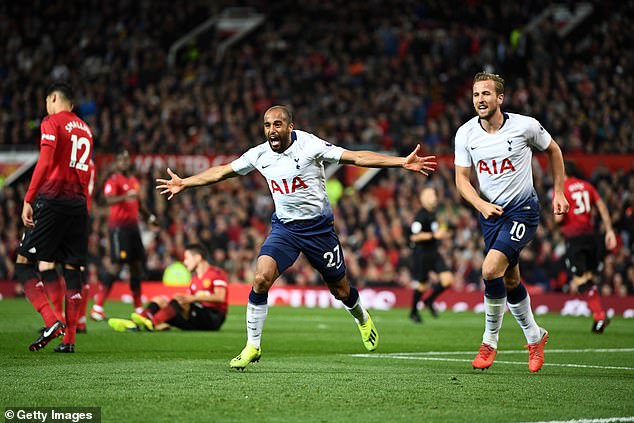 The Reds remain unbeaten against the league’s strongest teams so far this season though with a win at Tottenham added to draws against City, Chelsea and Arsenal.

Mauricio Pochettino’s Spurs are third in the overall table. Harry Kane and Co have won 19 from 45 points with six wins and eight losses in 15 matches.

They claimed a famous win over United at Old Trafford at the start of the season and also beat Chelsea but lost convincingly to City, Liverpool and Arsenal.

The Gunners, meanwhile, find themselves at the bottom of the table after picking up only one win last season under Arsene Wenger.

Since taking over in the summer though, Unai Emery has started to turn things around and so far this season they have beaten Tottenham and drawn with Liverpool and United.

Dogs: Right time for Pay to go
We and our partners use cookies on this site to improve our service, perform analytics, personalize advertising, measure advertising performance, and remember website preferences.Ok