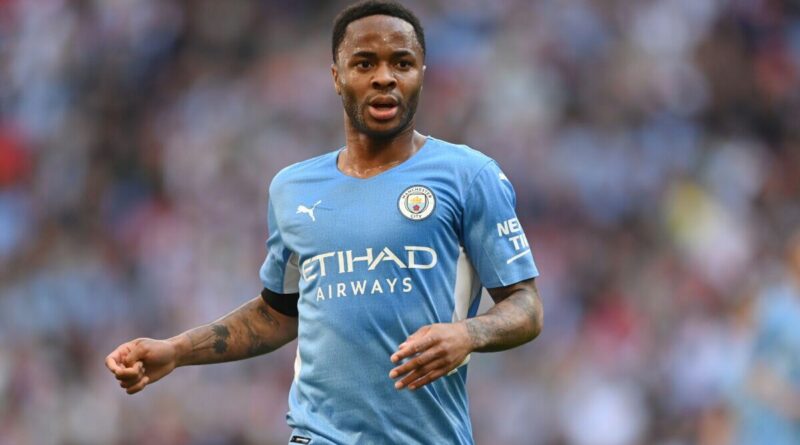 Chelsea will reportedly make a transfer bid for Manchester City winger Raheem Sterling on the condition that they can send Romelu Lukaku back to Inter Milan. Lukaku has flopped since moving to Stamford Bridge for the second time last summer in a deal that cost the Blues a club-record £97.5million.

Chelsea endured a difficult campaign last time around after they were slapped with a whole host of restrictions when Roman Abramovich was sanctioned in the wake of Russia’s invasion of Ukraine. The oligarch has since sold the club to Todd Boehly – and the Blues are now looking to move forward in their search for success on the pitch.

According to The Sunday Mirror, Chelsea are scheduled to hold discussions with Inter chief executive Beppe Marotta on Sunday to negotiate a compromise that will see Lukaku return to the San Siro. And Boehly will then intensify the west Londoners’ interest in persuading the Citizens to sell Sterling.

Chelsea boss Thomas Tuchel is said to be a big fan of Sterling, who has just one year remaining on his City contract. And the German would welcome the departure of Lukaku.

Inter are keen to take Lukaku back to Italy after missing out on Serie A silverware by two points last time around as AC Milan landed the title. And they have been told they can sign the 29-year-old on loan next season for a fee of £21m. The San Siro giants have only been willing to put forward an offer of £6m, however. And that bid was instantly dismissed by Blues chiefs.

Lukaku, himself, is keen to return to Italy after struggling for form in the Premier League – and Chelsea and Inter both believe a deal can be agreed this weekend.

At the end of last season, Tuchel hinted that he was considering bringing new attackers to Stamford Bridge as he asked reporters: “Is it necessary to bring more offensive players around the box to create more distractions, to create more space for each other? We will ask that question.” And Sterling could be the perfect player for the Blues.

The England international has been a key player for City since joining from Liverpool in 2015. During his time at the Etihad Stadium, the 27-year-old has racked-up 131 goals and 95 assists in 339 appearances. And he has helped Pep Guardiola’s side land four Premier League titles, five Carabao Cups and one FA Cup. 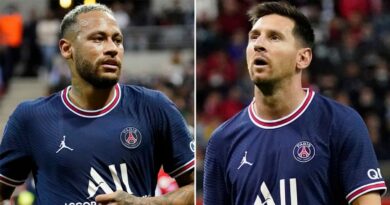 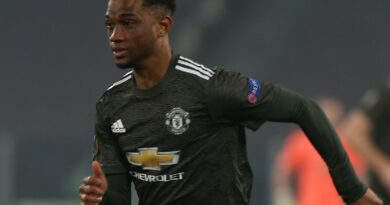