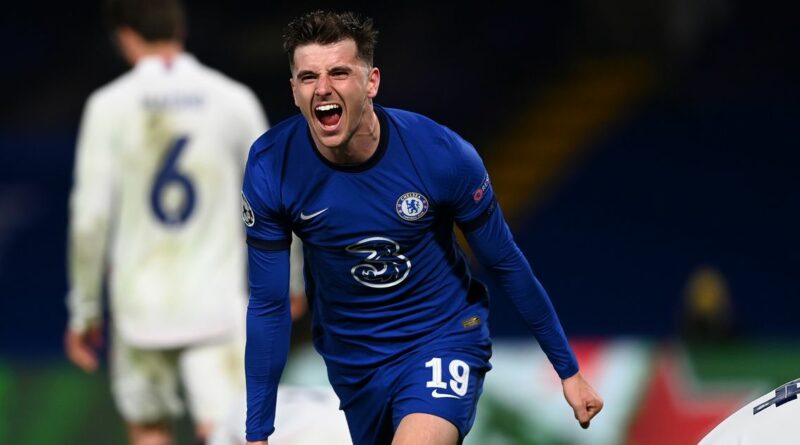 Chelsea officials have made the decision to battle Manchester City in the upcoming Champions League final in this season's kit, rather than play the contest while adorning next season's strip.

It will be an all blue affair as both teams will take to the Estadio Dragao in their respective home kits, as Pep Guardiola's Manchester City look to secure their first ever Champions League title.

Chelsea have played in two finals recently, on both occasions wearing next season's home shirt, with the men taking on Leicester City in the FA Cup final while wearing it before the Chelsea Women's side took on Barcelona in their Champions League final proudly wearing the 2021/22 kit.

However, both of those contests ended in defeat for the West London outfit – which has seemingly led to the superstitious decision to revert back to the kit they have used for the majority of this season for when they take on City.

Technically, clubs can notify UEFA if they wish to use a kit in the final that was not registered by the cut-off date for the competition earlier in the season.

The move to play the final in the 'current' shirt will be backed by the more nervous, superstitious members of the Chelsea faithful, with their side boasting a less than stellar record when it comes to debuting new strips in big games.

Chelsea changed for the 2008 Champions League final against Manchester United and lost on penalties, the night of skipper John Terry's infamous slip on the rain-sodden Moscow turf.

Their next appearance in a European final came four years later against Bayern Munich, where the Blues opted to stick on the kit they had worn for the entirety of that season, before they beat the German outfit in their own stadium on penalties.

Chelsea's Europa League trophies in 2013 and 2019 were also lifted while wearing current rather than future shirts.