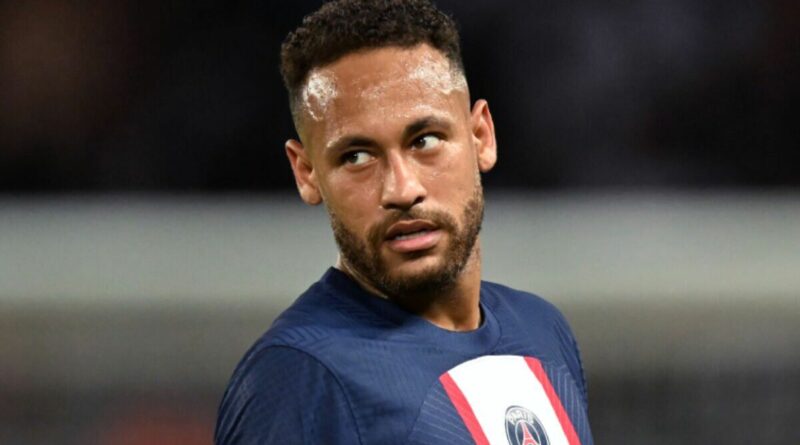 Chelsea have been told that they have “no chance” of sealing a blockbuster deadline day deal to sign Neymar from Paris Saint-Germain. Thomas Tuchel’s side have been linked with a sensational move for the Brazil star as the German boss looks to bolster his attacking options, but have been warned that Neymar will not want to make the move to Stamford Bridge.

PSG could be open to selling one of their stars this summer according to the Daily Mail having spent over £100million this summer on Vitinha, Nuno Mendes, Fabian Ruiz, Renato Sanches and Nordi Mukiele while also retaining Kylian Mbappe as they will be conscious of Financial Fair Play guidelines. However former Chelsea midfielder Craig Burley believes Neymar will not want to swap Paris for west London on deadline day.

“Not happening, not a chance, no chance,” Burley told ESPN. “He’s got a T.V hasn’t he? I’m presuming he’s watched Chelsea as well. He’d be in no hurry to land at Stamford Bridge at the moment in the state that they’re in. Even with the issues, tantrums and stuff, in a football sense with the World Cup coming up, it’s going pretty well.”

Chelsea have already signed Raheem Sterling, Marc Cucurella, Wesley Fofana, Kalidou Koulibaly, Carney Chukwuemeka and Gabriel Slonina in a spending spree of over £200m, while they are also looking to add forward options on deadline day. 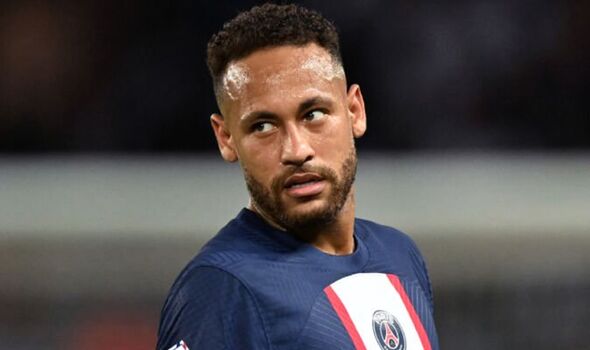 Former Arsenal striker Pierre-Emerick Aubameyang is reportedly on the verge of moving to Stamford Bridge in a swap deal that would see Marcos Alonso move to Barcelona. PSG boss Christophe Galtier confirmed his desire to keep Neymar at the club earlier this summer.

“He is a world-class player,” Galtier said in July. “One of the best on the planet. Which coach would not want to have him in their team? I have an idea of exactly what I expect from him. I hope that he stays with us.” 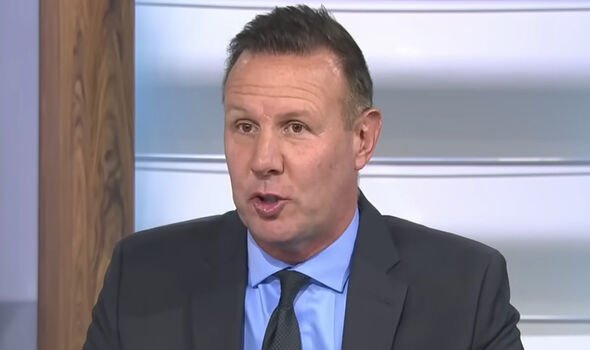 After suffering a disappointing 2-1 defeat to Southampton on Tuesday, Tuchel rejected the idea that his side lost due to not having a recognised striker starting for them. “It is not a question of striker or no striker,” Tuchel said after the loss.

“As a team we are not strong enough at the moment. It’s too easy to push us off track. Defending these goals has nothing to do with [the] attack. You cannot prove it with data or body position or tactical positions. Just toughen up.” 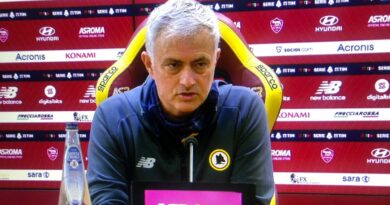