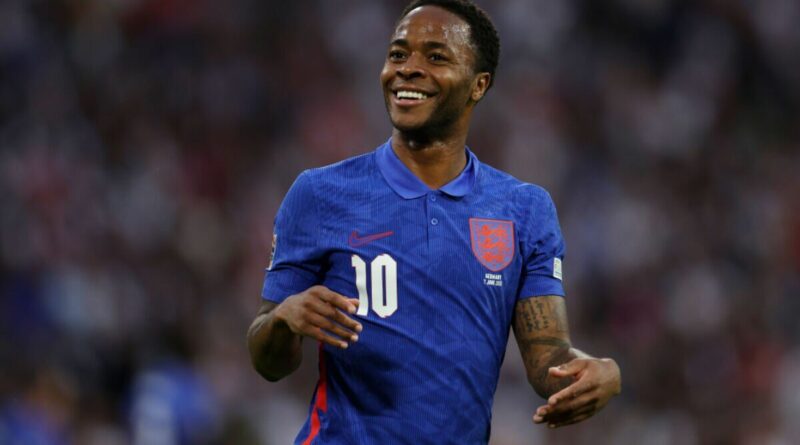 Jack Wilshere has told Chelsea three areas they can improve on this summer after completing the transfer of Raheem Sterling. The Blues are set to sign the England star in a £45million deal as he is set to become their first signing since Todd Boehly took over as owner and acting sporting director.

Former Arsenal midfielder Wilshere has told Chelsea where they should target next after they get the Sterling deal over the line and how the transfer is a win-win for both clubs involved. “I think the only way it could turn out bad for [Manchester] City is if Chelsea go on and win the league,” Wilshere told talkSPORT. “Is Sterling enough? They need a bit more but he is part of that jigsaw.

“I think they need a striker, two centre-halves. They have got a great manager, if he can get them playing with the right players, he has had 18 months, I think they have got a chance [of challenging Manchester City and Liverpool].”

Sterling has reportedly agreed personal terms with Chelsea and his £55million move to Stamford Bridge is set to be completed imminently and will earn in excess of £300,000-a-week as the 27-year-old had just one year left on his City contract and looked to make a move in order to play more regularly before the World Cup. 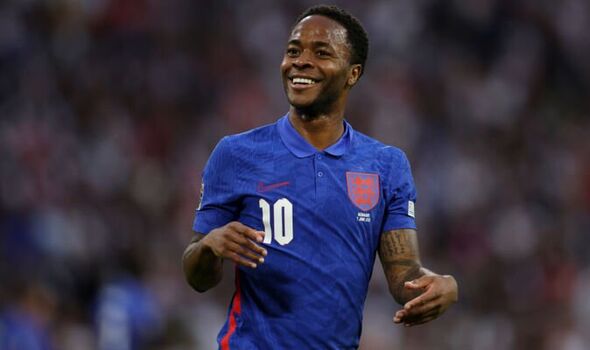 Wilshere believes that he needs to be joined by a striker and two centre-backs, which will be next on Boehly’s list of priorities and the forward could be another signing from Manchester in Cristiano Ronaldo.

The American owner met Ronaldo’s agent Jorge Mendes and one of the topics discussed was the idea of bringing the Portuguese legend to Stamford Bridge, after Ronaldo asked Manchester United to consider any serious bids for the 37-year-old. 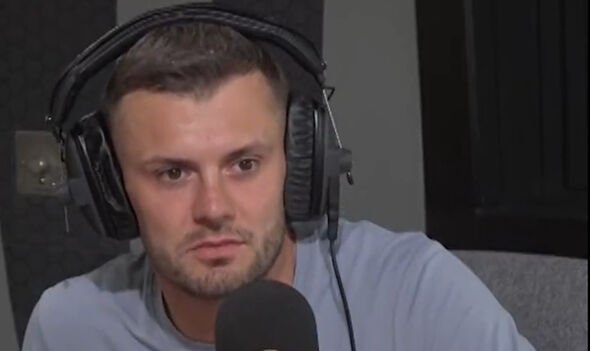 Jason Cundy however has claimed that if it is a choice between Sterling and Ronaldo or Neymar, then he would rather choose the England international. “I would rather have him [Sterling] over the other two [Ronaldo and Neymar],” Cundy told talkSPORT. “He is ten years younger [than Ronaldo], I don’t want Ronaldo at Chelsea, I have said that.

“It would be fascinating to see what [Thomas] Tuchel will do with him, but I don’t think Tuchel wants him. He struggled with [Romelu] Lukaku, how is he going to get a tune out of Ronaldo? We need something different”

Following the departures of Antonio Rudiger and Andreas Christensen to Real Madrid and Barcelona respectively, Chelsea have been on the hunt for defensive reinforcements and Juventus centre-back Matthijs de Ligt is set to make a decision on his future soon as the Blues have been linked with a move for the 22-year-old Dutchman, but have competition for his signature as Bayern Munich are reportedly his preferred destination. 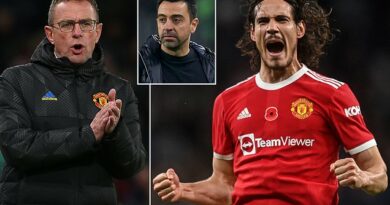