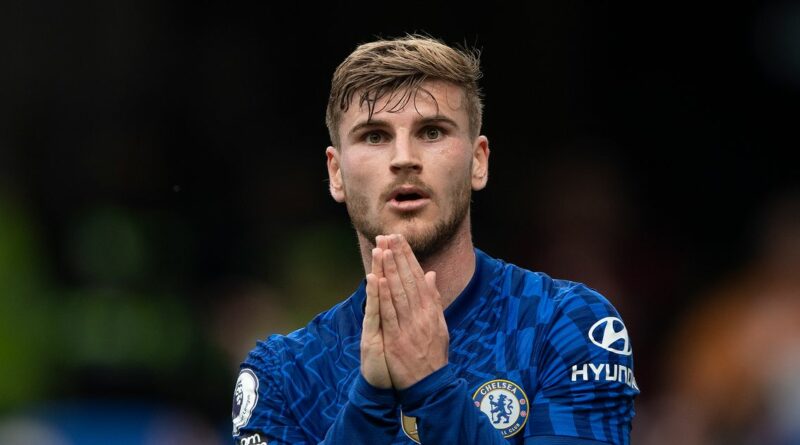 The Blues are to end the season trophyless following defeat on penalties by Liverpool in the FA Cup final on Saturday. The loss was their second against Jurgen Klopp ’s side on penalties in major finals this season after defeat in the Carabao Cup final back in February.

The FA Cup final once again summed up Chelsea’s struggles in front of goal, with Romelu Lukaku, Christian Pulisic and Mason Mount unable to find a way past Alisson in the Liverpool goal over 120 minutes of action. Lukaku started ahead of Werner and Kai Havertz due to injury doubts and the trio, who between them cost Chelsea over £220million in the past few years, have lacked consistency in front of goal this season.

Lukaku arrived in a club-record £97.5m move from Inter Milan at the start of the season but has endured a difficult campaign under Thomas Tuchel, scoring 15 goals in 42 appearances so far. Werner, who cost the Blues an initial £47.5m in 2020, has 11 goals in 34 appearances, while the £72m Havertz has netted 13 in 44 matches.

Former Chelsea striker Cascarino believes it is time they cut their losses and made changes. “Chelsea will not win the league until they find a proper finisher,” he wrote forThe Times. “The attacking players they have now are top talents in many ways, but they lack a clinical goalscorer.

“The FA Cup final against Liverpool showed again that they need too many chances to score – or not score, as was the case on Saturday. Mason Mount is their leading scorer in the league this season, which is not the way it should be at a club like Chelsea.

HAVE YOUR SAY! Which strikers would suit Chelsea this summer? Comment below.

“I like the boy Lautaro Martinez at Inter, so I would suggest Chelsea offer the Italian club the chance to take Romelu Lukaku back on loan, get rid of Timo Werner, and bring in Martínez . He is the sort of technical, ruthless forward they need. Harry Kane would be ideal for them but I don’t think that is a move he could take seriously given Chelsea’s rivalry with Tottenham.”

Martinez played alongside Lukaku at Inter, with the duo firing the Italian giants to the Serie A title last season. The 24-year-old Argentine has 25 goals and three assists in 48 club appearances this season and has been linked with a move this summer.

He netted twice in a 3-1 win over Cagliari on the weekend to ensure this year’s title race went down to the final weekend. Inter, who face Sampdoria on Sunday, are two points behind rivals AC Milan, who are away to Sassuolo.