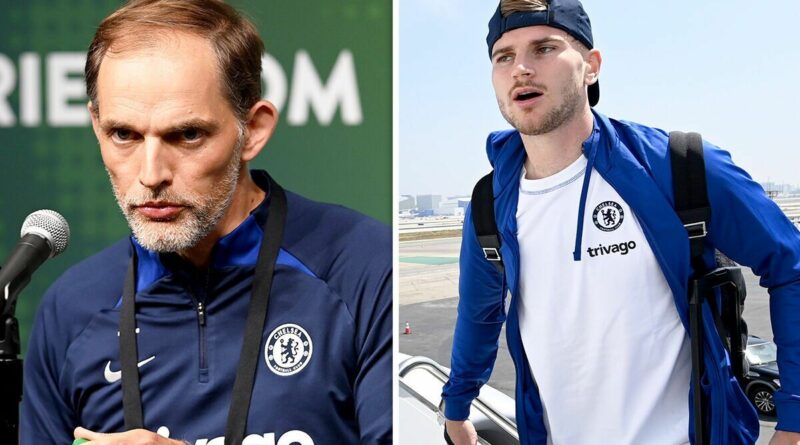 Jarrod Bowen: England call is everything you dream of growing up

Former Chelsea defender Jason Cundy would like to see his old club sign Jarrod Bowen to replace Timo Werner. Cundy says Bowen is better than the Germany international following a fine season for West Ham in the Premier League.

Werner has struggled since his move to Stamford Bridge in 2020. He has been linked with a move away from the club this summer after making just 15 Premier League starts last season, scoring four goals.

Bowen enjoyed his best season in the top flight for the Hammers. He netted 12 times to earn a first call-up to the senior England squad.

Cundy was impressed with the 25-year-old’s performances for Chelsea’s London rivals and would take him as a replacement for Werner. Cundy said on talkSPORT: “He’s been brilliant at West Ham. 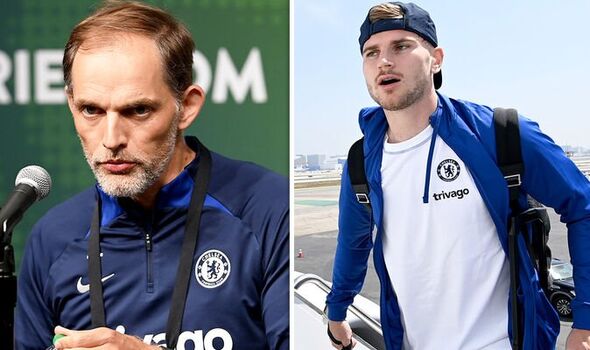 “He’s also got a left foot which gives you another little dimension. His finishing is superb. He’s gone from strength to strength.

“I’m surprised there’s not been a bit more interest in him actually. I think he’s better than Werner, he’s in that similar kind of mould.

“Yeah I would [take Bowen] actually, I would have him. I don’t think they’re going to let him go for less than £50/60million, I think that’s probably where he’s at.”

Bowen made his England debut in June during the Three Lions’ unsuccessful Nations League fixtures. Before his debut, England boss Southgate explained why he called up the forward. 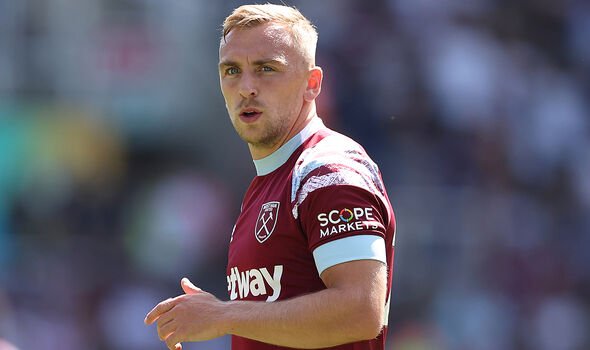 Southgate said: “Constantly strong performances. We were certainly thinking about involving him in March before he got injured.

“He’s a goal threat and his direct journey is an interesting reminder that you don’t have to be at an elite academy – experience is a great route to go. He works incredibly hard for the team, which we want all our players to do. He thoroughly deserves his call-up.”

Bowen impressed on his debut against Hungary despite England losing 1-0 in Budapest. After the match, Southgate said of the former Hull ace: “I think Jarrod adapted really well, he looked dangerous from the start.

“He probably had most of our attempts on goal, couldn’t quite find that final bit of quality to actually steer the finishes past the keeper but his runs were dangerous, he pressed with endeavour for the team and so I’m sure he’ll be really pleased with the way he has done.” 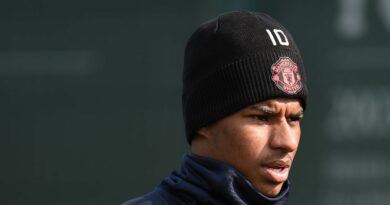 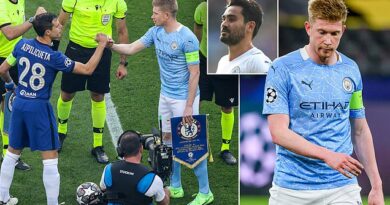 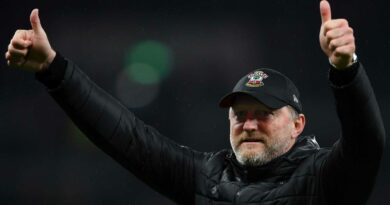