Home » Soccer » Chelsea, Tottenham, Fulham and Villa could be hit with fixture changes this week 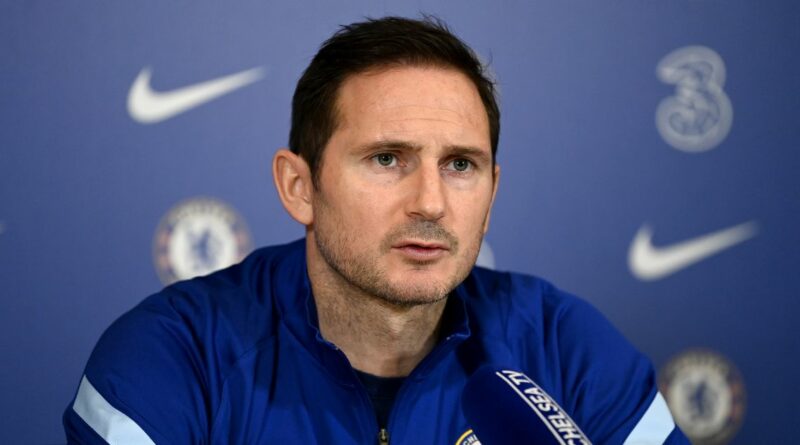 The Premier League is ready to reshuffle upcoming fixtures following another Covid-19 outbreak.

Aston Villa are the latest team to be effected by a string of positive tests, which forced the club to field a squad made up of teenagers to take on Liverpool in the FA Cup.

Despite their impressive performance, league bosses are keen for their clash against Tottenham on Wednesday to be pushed back, which could see another fixture go ahead in its place.

If that is to be the case, then Fulham could be called in to take on Spurs at just two days notice, despite having a match against Chelsea booked in for Friday. The Athletic report that although Fulham are open to the change in plans, they would need the west London derby against Chelsea to be pushed back to Saturday.

They add that Scott Parker’s squad have been told to ‘prepare for action’ on Wednesday, but a final decision is yet to be made as the league consider their options.

Villa were forced to close their Bodymoor Heath training ground last week after 14 positive tests, and those involved will need to be in quarantine until Friday.

Despite their FA Cup clash going ahead, there is said to be concerns over fairness and integrity after previous outbreaks lead to the postponement of matches this season. “Of these, there were 28 new positive tests.

“Between Friday 1 January and Sunday 3 January, 984 players and club staff were tested for COVID-19 and of these, there were 12 new positives. “During this time period, three fixtures were postponed following an increased number of positive tests at two clubs. These matches will be rearranged as soon as possible.

“With low numbers of positive tests across the overwhelming majority of clubs, the League continues to have confidence in its COVID-19 protocols, fully backed by the Government, to enable fixtures to be played as scheduled.

“Players or club staff who have tested positive will self-isolate for a period of 10 days.”