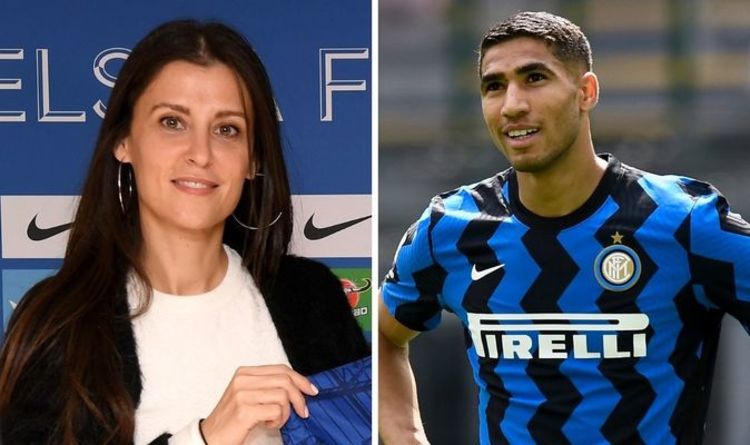 Chelsea transfer chief Marina Granovskaia will have to find another way to make a move for Achraf Hakimi, according to reports. The Blues have emerged as potential candidates to sign Hakimi with Inter Milan prepared to offload the versatile winger.

The Serie A side are facing financial issues this summer and have made a number of their top players available in the transfer market.

Hakimi appears to be attracting plenty of attention after an impressive debut campaign in Italy.

His performances have seemingly attracted the attention of Chelsea, who look set to make some changes this summer. 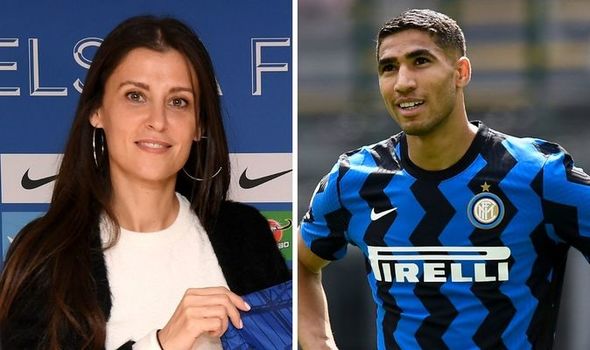 Roman Abramovich has reportedly promised Tuchel that he will be given funds to bring in new recruits.

And Hakimi is supposedly seen as a top target with his versatility in playing further forward as well as in defence a big selling point.

Chelsea have already approached Inter with an offer which reportedly included Andreas Christensen and Emerson Palmieri.

The Italian full-back is a long-term target for Inter, but it appears as though they don’t want a player-swap deal.

According to Gazzetta dello Sport, Inter are prepared to sell Hakimi and hold talks over a sale.

But it is claimed that they will listen to ‘cash-only’ offers with no interest in being given two players in return.

Paris Saint-Germain are said to have made an offer in the region of £51.6m, but Inter are holding out for £65m.

Inter chiefs Giuseppe Marotta and Piero Ausilio have also reportedly replied to Chelsea’s initial offer to inform them of their asking price. 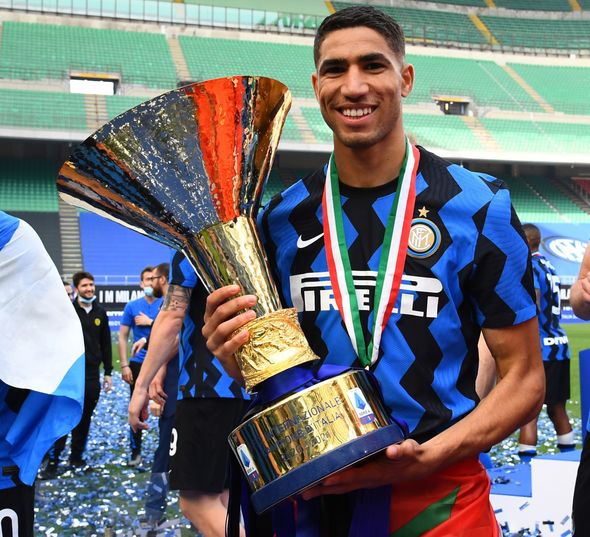 That may well force Chelsea to rethink their plans to sign Hakimi with a centre-back and a striker also among their priorities.

Erling Haaland and Harry Kane continue to be linked with a move to Stamford Bridge and either superstar will cost close to £150million.

Chelsea’s apparent willingness to include Christensen in a deal for Hakimi also indicates that Tuchel is expected at least one centre-back to arrive at Chelsea this summer.

Niklas Sule has been strongly linked with a move to the west London club while Atletico Madrid’s Jose Gimenez is also a target. 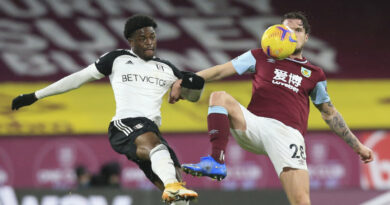 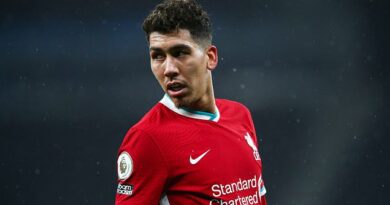