Inter Milan are still trying to sign Chelsea defender Emerson Palmieri, reports claim. The seven-cap Italy international has supposedly given his blessing to a potential deal but no agreement has been struck with the Premier League club.

He signed from Roma in a deal worth around £18million but has failed to secure a regular role at left-back for the west London club.

The Italian looked to have been given a reprieve by Frank Lampard when starting the opening four Premier league games of the 2019-20 season.

But his influence waned and he’s not featured for the side in the top-flight since January’s 2-2 draw with Arsenal.

JUST IN: Arsenal ‘trying to set up’ transfer swap talks and spoke to midfielder’s agent in January 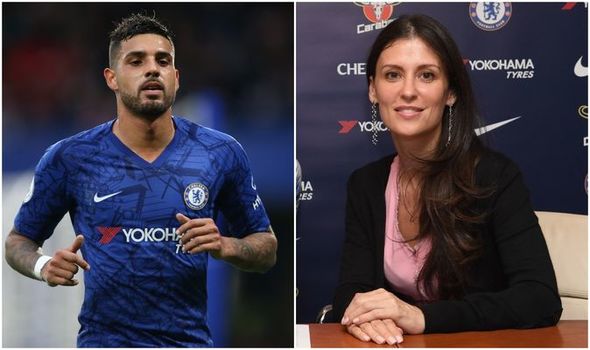 Full-back Emerson has just under two years remaining on his contract, which expires in June 2022 but he looks likely to leave in the upcoming transfer window.

The club have strengthened their right flank having secured the services of £36million defender Achraf Hakimi from Real Madrid on a five-year deal.

The 25-year-old, who turns 26 on August 3, has reportedly agreed to join the San Siro heavyweights next season but there’s no agreement with Chelsea.

Man Utd £40.9m transfer plan in doubt because of Liverpool and Cristiano Ronaldo 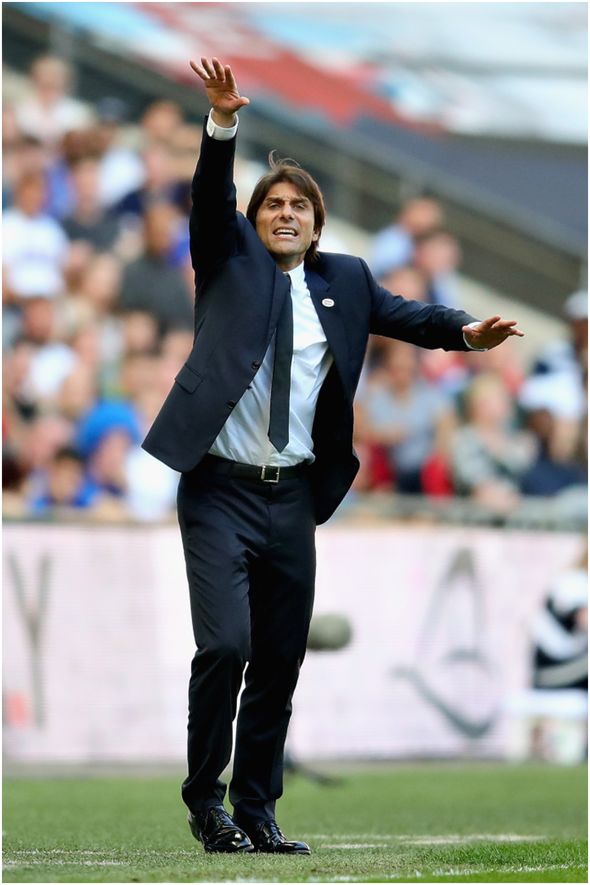 The Blues want £27.3m for Emerson but Inter CEO Giuseppe Marotta is trying to negotiate a discount.

However, that could be easier said than done.

And that’s because of the relationship between manager Conte and Chelsea’s transfer guru Marina Granovskaia.

The relationship between the pair was so fractured during their days together at Chelsea that they often communicated through then assistant coach Carlo Cudicini.

Calciomercato believe this could represent a problem for the Italian side in their efforts to reduce Emerson’s valuation because Granovskaia does not want to do Conte a favour. 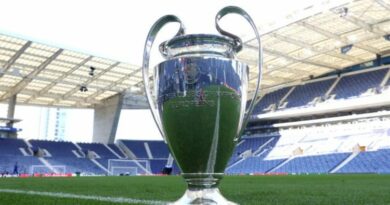 Champions League prize money: How much can Chelsea and Man City earn?