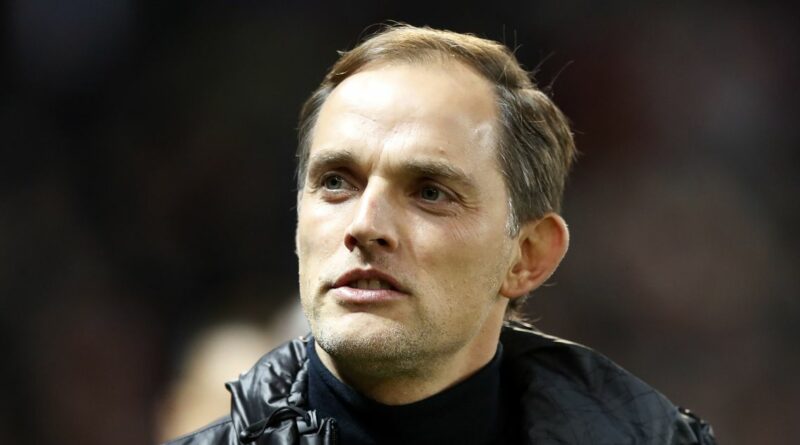 Incoming Chelsea boss Thomas Tuchel has just a few days left if he wants to strengthen before the end of the transfer window.

Tuchel will be tasked with getting the best of Chelsea's summer signings after the club spent more than £200million securing the likes of Timo Werner, Kai Havertz and Ben Chilwell.

He will also will want to bring his own players in – although time is fast running out if he wants to do so this month.

The German boss has already been linked with swoops for some of his favourite players from his time as Paris-Saint Germain boss – but has been warned off a move for long-time Chelsea target Declan Rice.

Rice is bookies' favourite to be first signing

Declan Rice is the bookies' favourite to be Thomas Tuchel's first signing as Chelsea boss.

The West Ham midfielder was a key target for Frank Lampard, and was last night priced at 5/1 by Betfair to join Chelsea before February 2.

That is despite a fresh warning from Hammers boss David Moyes that Rice is not for sale – no matter who is in charge at Chelsea.

Speaking ahead of his side's game against Crystal Palace on Tuesday, Moyes said: "No matter who was the manager at Chelsea, or whoever came in, it would have been the same answer.

"I said it right at the start and I'm only repeating myself – Bank of England money would be required, and you might even need to add Bank of Scotland on to that as well because he has been so good."

Tuchel could be reunited with PSG defender Marquinhos at Chelsea.

The 26-year-old centre-back was the third most used player by Tuchel at the Parc des Princes, with his versatility coming in handy as he was often deployed as a midfielder.

Chelsea pursued the Brazilian in 2015, and could revive their interest in him with Tuchel in charge, according to Eurosport.

PSG would be unlikely to want to sell, however – so the Blues would have to splash the cash to prise him away.

Another former PSG player Tuchel has immediately been linked with is Idrissa Gana Gueye.

Tuchel took Gueye to PSG from Everton in July 2019 for a reported £27million.

The holding midfielder was a firm favourite of the German manager – and his position is an area Chelsea need to strengthen.

Gueye has been on the fringes of the PSG team this season, and could be tempted by a move to the Premier League. 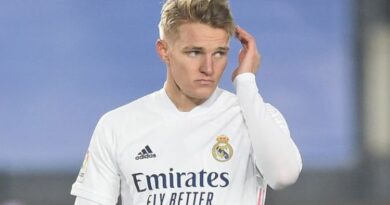