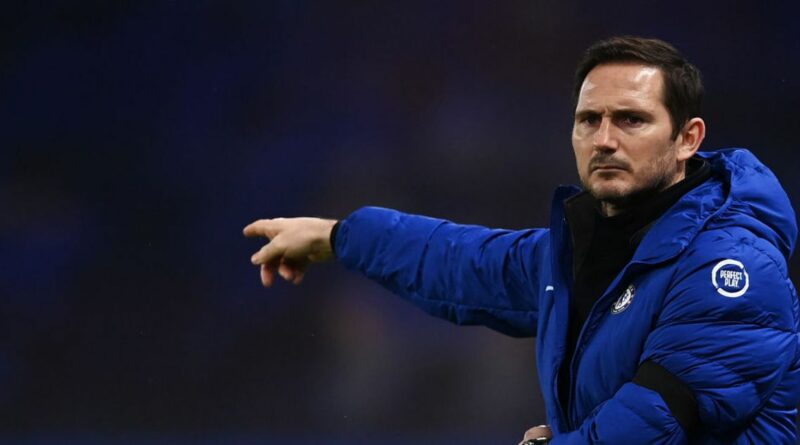 With Chelsea struggling in the Premier League, Frank Lampard may consider diving into the transfer market this month to bolster his squad and potentially save his own job.

The Blues boss hinted last week that there is likely to be more movement out of the club than into it.

But, following their Premier League defeat by Manchester City on Sunday, the pressure is now on Lampard to overcome their current slump which has seen them fall away from the title race.

And with the transfer window now open, there are plenty of rumours around regarding players joining and leaving this club.

Borussia Dortmund chief Hans-Joachim Watzke has warned that Erling Haaland is unlikely to leave the club in the near future.

Haaland has been linked with moves to Chelsea, Manchester United and Real Madrid in recent months, despite only joining Dortmund 12 months ago.

"I don't think that will happen,” said Watzke to Kicker.

"Erling and his advisor Mino Raiola know what they have in us.

"I can only advise him to do things like Robert Lewandowski. Haaland gave himself the time to mature into an absolute world-class player in Dortmund. You won't be able to do that in a year.

"Because it is clear that if Erling should leave us at some point, then he will only go to an even bigger club, and so many are not considered.

"If you join a club like – just for an example – Real Madrid, you have to be world-class."

Juventus manager Andrea Pirlo has confirmed that veteran Blues striker Olivier Giroud could be a potential target for him this month.

Giroud has found form in recent weeks, but his future remains up in the air, leading to Pirlo suggesting that he would be interested in the France international were he to become available.

"The window opens tomorrow, we already discussed with the club what we want to do and if there are any opportunities.

"Maybe a striker that can rotate with our strikers."

Pressure is building more than ever on Chelsea manager Lampard after the 3-1 loss to Manchester City on Sunday.

According to The Athletic, Lampard is now under serious pressure in the Stamford Bridge hot seat.

It is claimed that Blues bosses are ready to act if the poor results continues, with plans in place to find a replacement.

Lampard’s case has been made worse by tensions that have arisen from fringe members of his squad who are unhappy with the situation.

It is thought that a turnaround in form would be enough to save his job as they target a return to the top four. 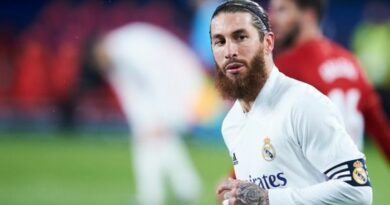