Chelsea have stepped up their pursuit of Jesus Corona, with the player’s agent confirming talks have been held over a summer move. The FC Porto star is considered a cheaper alternative to Jadon Sancho, who is expected to cost in excess of £100million.

Sancho is top of Chelsea’s transfer wishlist but the Blues are lining up other options in case a move for the Borussia Dortmund ace falls through.

Philippe Coutinho and Kai Havertz have been touted as cheaper targets but Corona is the latest winger to be linked with a move to Stamford Bridge.

The 27-year-old is highly rated in Portugal, having bagged two goals and 17 assists from 41 outings this season, and the Mexican’s agent has now confirmed contact has been made by Chelsea over a move.

“At some point we talked to them,” Matias Bunge told Medio Tiempo.

JUST IN: Chelsea could complete five huge swap deals this summer to save cash and overhaul squad 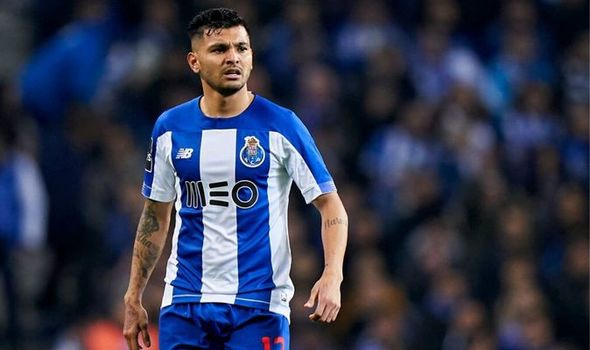 “I cannot say if he’s option A, B or C, now they are rather rumours.

“We’ll have to wait a bit for this to continue moving forward and for the leagues to begin again, and from there see what the next movements will be because the market is a little bit stopped.

“He has two years left on his contract. He did awaken a lot of interest for his participation in this particular tournament (Primera Liga), which has been outstanding and at a high level.

“But now with the current situation of the virus everything has slowed down a bit, now the signings are in quarantine.”

As well as revealing the negotiations, Bunge also told the Mexican outlet how much Chelsea would have to pay in order to sign Corona.

“From there we’ll see how things happen. Today Jesus has been a fundamental part of Porto for several seasons and we’re going to see where it ends.

“We have spoken with several teams from England, Spain, some from Germany, but well, normally at this time of year we talk more deeply, and in this market the leagues are either resuming or haven’t been able to conclude. 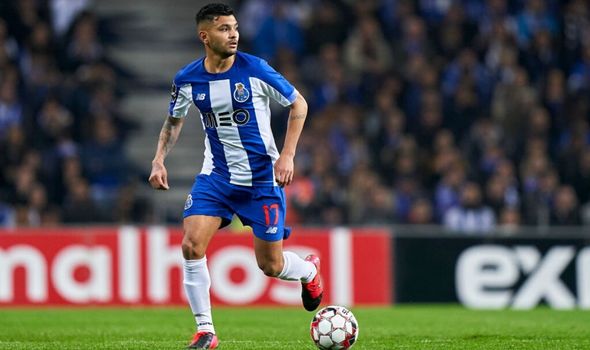 “All the teams are seeing what happens to their sales or their signings so from there the ball continues to roll in the offices.”

Inter Milan and Sevilla have also made enquiries about Corona, who supposedly rejected a move to Barcelona for the chance of first-team football at FC Twente back in 2013.

Chelsea are hunting attacking midfielders with both Pedro and Willian out of contract and expected to leave at the end of the season.

Hakim Ziyech will complete his £33.4m move from Ajax, which was penned in February, but Frank Lampard is also hunting a new striker to ease the goalscoring burden on Tammy Abraham.

Meanwhile, money is also set to be spent on a new left-back with Corona’s Porto team-mate Alex Telles a back-up choice if the Blues fail to sign Ben Chilwell from Leicester. 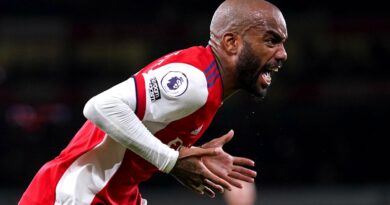