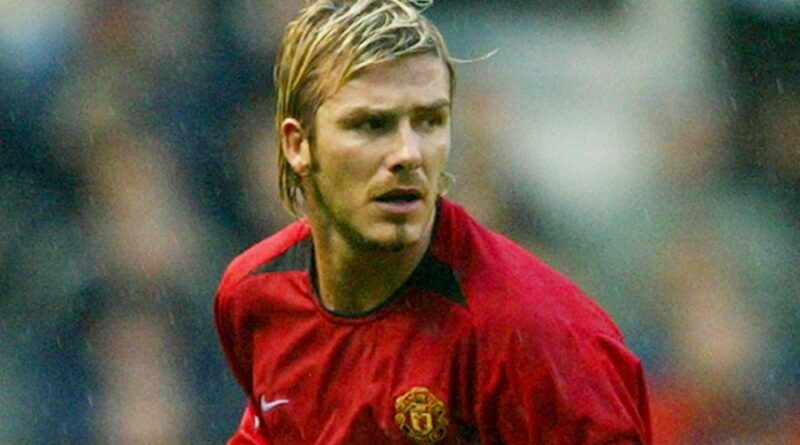 David Beckham turned into a global superstar at Manchester United – but he was once coveted for a loan move by Chelsea.

Beckham, a member of United's famous 'Class of 92', won six Premier League titles during a remarkable 11-year period of success at Old Trafford.

He remains one of football's all-time great set-piece takers and is now a current co-owner at Inter Miami.

But before Beckham established footballing icon, he was finding his feet at United and was sent out on loan to Preston.

And it has been revealed by Glenn Hoddle that the former Chelsea boss also tried to bring him to Stamford Bridge.

Hoddle managed the Blues for three-years between 1993 and 1996, and in that time attempted to convince United boss Sir Alex Ferguson to sanction a loan transfer.

The former England manager has addressed claims he was once jealous of Beckham in his new book 'Playmaker: My Life and the Love of Football', and instead revealed his admiration for him.

"My way was never to tell someone that they weren’t good enough or couldn’t pull off a certain skill," Hoddle wrote in the book, which was serialised in the Guardian.

"I encouraged my team to play with freedom.

"It makes me laugh when I hear that I was jealous of David Beckham’s fame.

"This is a player I wanted to sign on loan at Chelsea.

"I gave him his England debut. David’s technique was incredible and I’ve never seen anyone cross the ball as well as him.

"His passing range was impeccable and I think that he could have played more in central midfield for club and country when he was older."

Beckham was infamously sent off against Argentina for Hoddle's England in their acrimonious exit from the 1998 France World Cup.

He eventually left United to sign for Real Madrid in 2003 before spells at LA Galaxy, AC Milan and Paris Saint-Germain.

England vs Croatia: What next for Gareth Southgate’s side after reaching the Nations League semi-finals?