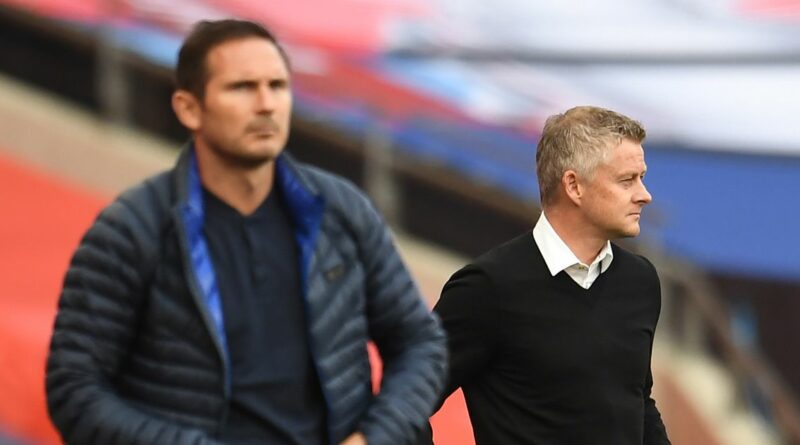 Chelsea have been urged to stick by Frank Lampard in the hope he can repeat the turnaround performed by Ole Gunnar Solskjaer.

The Blues lost at Leicester in midweek which resigned them to a fifth reverse in their last eight games.

Lampard has seen his side slip out of title contention and knows all to well that owner Roman Abramovich lacks patience.

The Russians sanctioned over £200m on player transfers in the summer, but they have failed to deliver on the pitch.

Dimitar Berbatov though thinks lessons can be learned from Manchester United who stuck by Solskjaer during some particularly challenging times.

The Red Devils are now top of the league following an excellent run of form.

He told Betfair: "It is a difficult situation for Frank Lampard and Chelsea. They have lost three of their last five games.

"They lost against Leicester which would have been a painful one against a rival in the title race.

"I hope they give Lampard more time. He is trying to build something there.

"I don't like to compare Lampard and Solskjaer, but Chelsea have spent a lot of money on Werner and Havertz.

"Frank knows the environment there and I think he can turn it round there like Ole did at Man United."

Lampard spent over a decade at Stamford Bridge as a player and worked under a host of managers.

The player turned manager delivered Champions League football in his first year but may find it difficult repeating the feat this term. 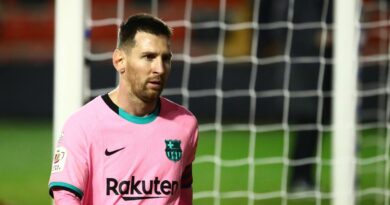 Barcelona told they made a mistake in Lionel Messi transfer saga