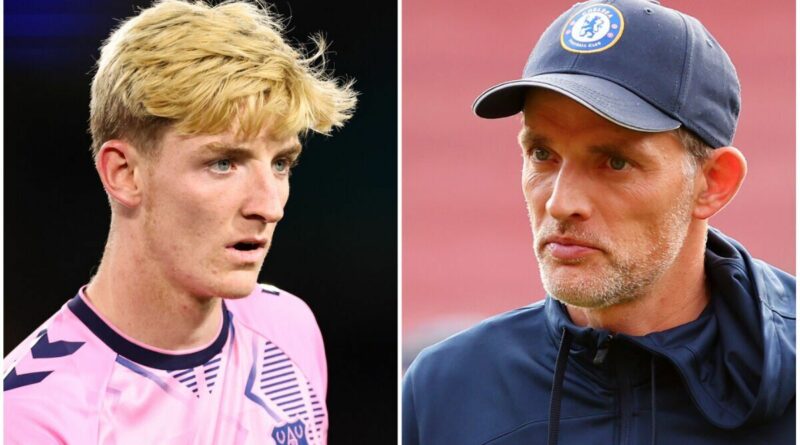 Chelsea have been told to scrap any plans over signing Everton star Anthony Gordon this summer and focus their attention elsewhere ahead of transfer deadline day. Thomas Tuchel’s side have been linked with a move for £60million-rated Gordon ahead of what could be a busy Thursday deadline for the German coach and the club’s co-owner Todd Boehly.

Gordon has started the season with two goals in five games for Frank Lampard’s side but after Chelsea’s 2-1 defeat to Southampton on Tuesday, former Tottenham striker Darren Bent believes that the Blues need to strengthen in other areas.

“Anthony Gordon, great young talent,” Bent told talkSPORT. “The way he has started this season has been on fire. I can understand the hype. But this is Chelsea again spending the money in an area they don’t need to spend money in.

“If they want to spend the money, save the £60m, add a bit more on and either get Declan Rice because they need another midfield player because they are down to bare bones. Add another £60m on top of that, £120m might prize him away from West Ham. 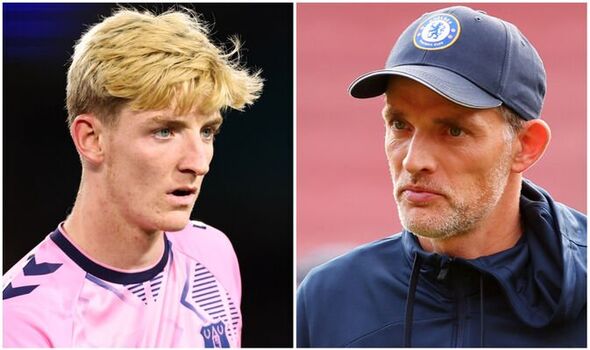 “Or go and get a centre-forward, that’s what they need to do. They don’t need another Anthony Gordon and that’s no disrespect to him because he is a fantastic young player, but he doesn’t go into Chelsea and all of a sudden make them title contenders. They need to fix other areas first.”

Tuchel bemoaned his lack of options in midfield due to injuries to N’Golo Kante, Ruben Loftus-Cheek, Mateo Kovacic and Conor Gallagher’s suspension for the trip to Southampton. “Strange enough, but a huge issue,” Tuchel said after the defeat on Tuesday. “It’s like five, six players out, including Ruben, everybody in central midfield has an issue… I don’t why, I don’t understand it, but it’s a big issue of course.” 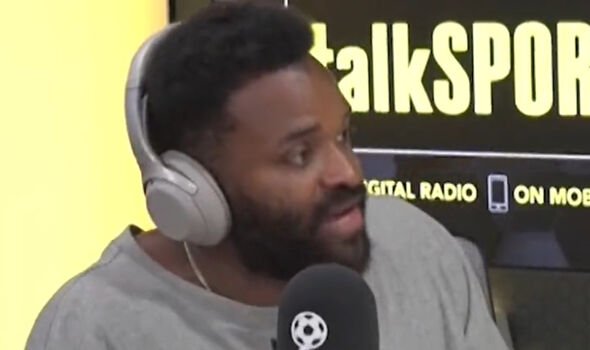 Declan Rice has reportedly turned down a new contract at West Ham and has two years left on his current deal, but the England midfielder has admitted that he has aspirations to play in the Champions League. “It is as urgent as possible,” Rice said in March. “I feel like, not only for me, that’s for every young player as well.

“We are really close with West Ham at the minute and last season it was gutting to lose out on it but we are pushing. We’ll keep going. [The] Champions League is a big aim of mine and hopefully one day I can play in it and do well.”

The Hammers captain has been linked with a host of Premier League clubs but West Ham boss David Moyes has insisted the 23-year-old will cost upwards of £150m. “The first thing to say is that he is not for sale,” Moyes said in April. “If you are interested, well, it will be north of that because £100million was cheap last summer. £150million just now would be minimum but he is not for sale.” 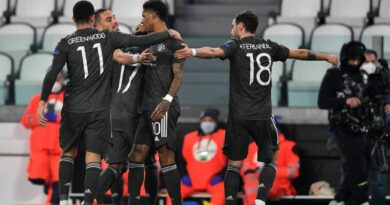