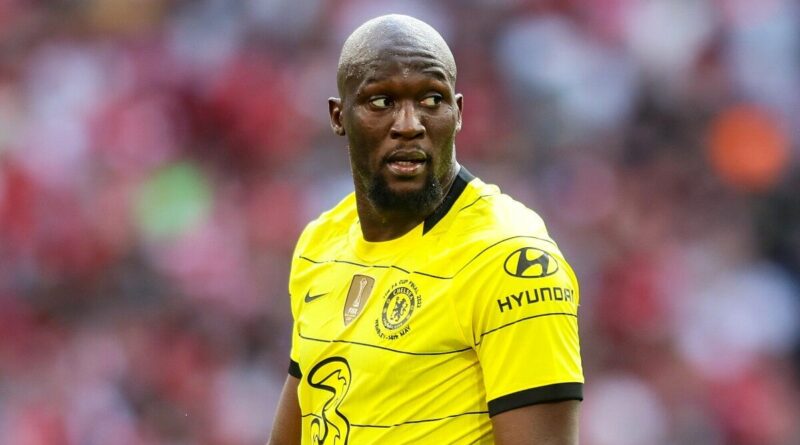 Chelsea were willing to take a financial hit on Romelu Lukaku’s loan return to Inter Milan to prevent the risk of facing ‘all-too-familiar attitude issues’. Earlier this week, the Blues confirmed Lukaku’s exit just one year after re-joining but received around £10million less than they initially demanded.

After pocketing £97.5m for selling the 29-year-old to Chelsea last summer, Inter have agreed to pay around £6.9m (€8m) to welcome him back to the San Siro for the 2022-23 campaign. They will view it as much more of a bargain than it is already, negotiating down from an original £17.3m (€20m) asking price.

According to ESPN, Chelsea moved to push Lukaku out of the club quickly and accepted a lower fee due to fears over problems with his behaviour spilling into the new season. New owner Todd Boehly and head coach Thomas Tuchel didn’t want the Belgium international to become a problematic figure in pre-season – something of which he has previously been guilty.

Lukaku’s relationship with Tuchel was fractured from last term alone, stemming from a controversial unsanctioned interview in December in which he admitted his frustrations in west London. He struggled to fit into the German’s system and publicly stated his desire to return to Italy, which made his connection with some fans beyond repair. 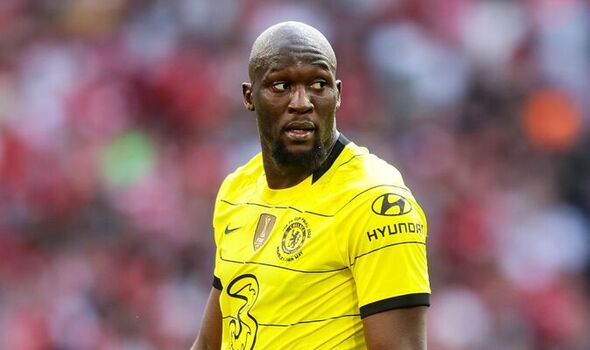 Chelsea also had concerns over Lukaku’s potential disruptive behaviour if they played hardball over his Inter return. Manchester United suffered problems with Lukaku in the summer he left Old Trafford for the Nerazzurri.

He trained away from the club without permission during pre-season as he threw his weight around to secure a departure. So with Boehly wanting a successful first season since buying Chelsea from Roman Abramovich, accepting a lower offer resulted in a positive outcome for all parties. 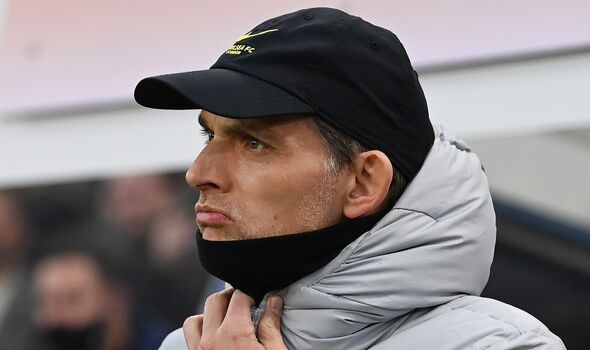 Tuchel has plans to replace Lukaku at Stamford Bridge. Chelsea are closing in on a deal for Manchester City forward Raheem Sterling and have also verbally agreed a transfer worth around £60m for Leeds United winger Raphinha – although the latter looks to have his sights set on Barcelona.

Chelsea have confirmed three pre-season friendlies to prepare themselves for the new campaign. The Blues will first face Club America before games against Charlotte FC and Arsenal. Whether they will announce further fixtures before their Premier League opener against Everton in August remains to be seen. 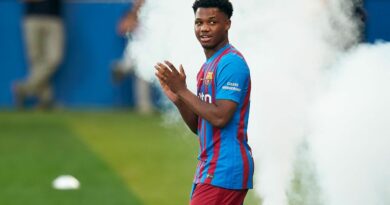 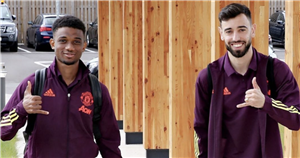