Arsenal can move seven points behind fourth-placed Chelsea with a win tonight. However, the blues have won six of the past seven league meetings at Stamford Bridge, drawing the other. The reverse fixture at the Emirates was played just a few weeks ago, with Chelsea earning a 2-1 win.

Chelsea head coach Frank Lampard: “This league is so competitive.

“I know that they [Arsenal] are a good team with good players. There has been a change when Mikel Arteta came in, we must be on guard and at our best.

“His effect is very quick and sudden, we felt that when we first played them. He is a good coach and he will get time.”

What Frank Lampard told his Chelsea players about Arsenal game 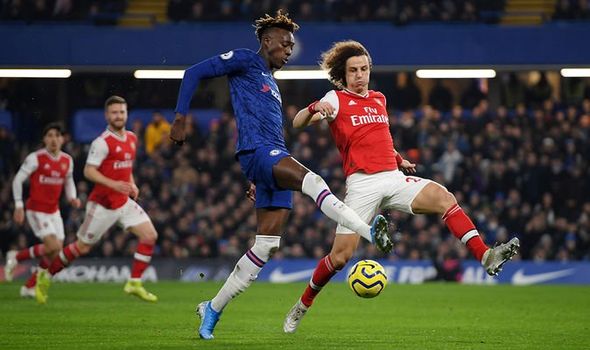 Arsenal head coach Mikel Arteta: “A lot of things have changed that are positive [since last month’s defeat by Chelsea].

“The way we have changed the energy with our fans has been massive. In terms of results we have been unlucky.

“I loved the first 30-35 minutes against them and how much we wanted to put them under pressure.

“They changed the system and started to defend deep, and physically it was harder to maintain that energy. Against Chelsea that is vital. We will go with the same intention.” 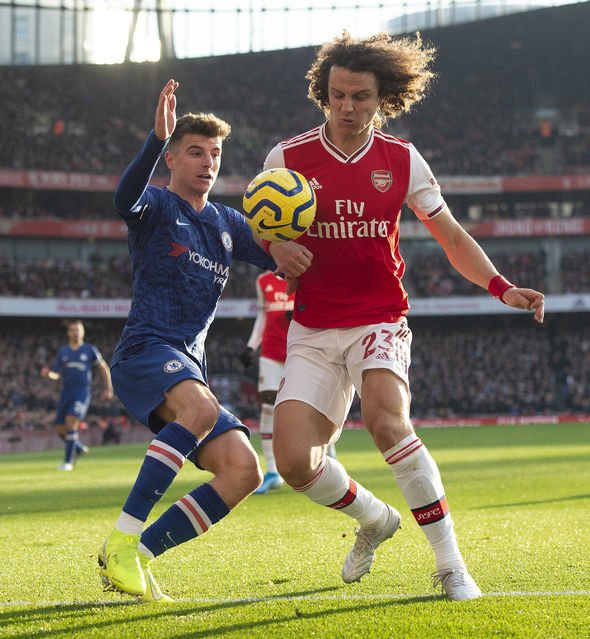 What time does Chelsea vs Arsenal kick-off?

The Premier League clash kicks off at 8.15pm GMT this afternoon.

What TV channel is Chelsea vs Arsenal on?

Live television coverage will be shown on BT Sport 1 throughout the UK.

If you live outside of the UK, head here to find out how to watch Chelsea vs Arsenal in your country. 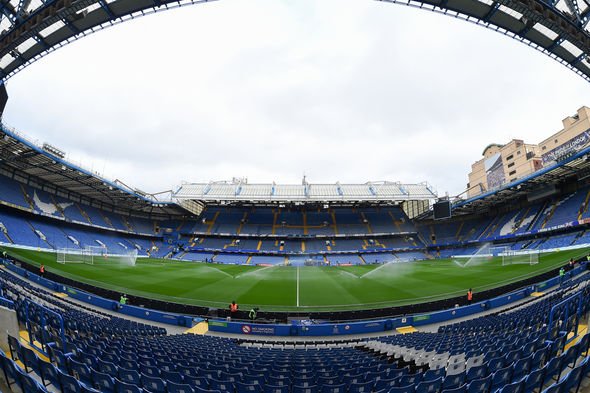 Can I live stream Chelsea vs Arsenal?

Existing customers can stream the Premier League match via the BT Sport app.

However, EE mobile customers will be able to stream matches for free, thanks to a subscription plan announced by the network.

Redknapp slams ‘totally out of order’ Neville for Tottenham criticism

Potters Corner wins computer-simulated Grand National
We and our partners use cookies on this site to improve our service, perform analytics, personalize advertising, measure advertising performance, and remember website preferences.Ok