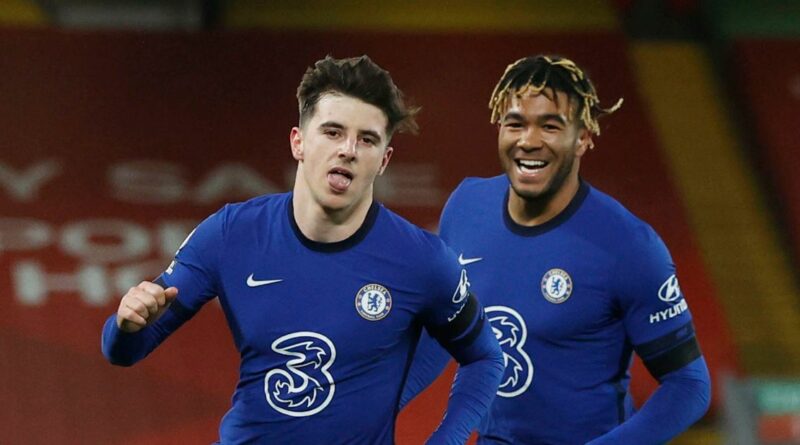 Two sides right in the hunt for a place in the Premier League top four meet in West London on Monday evening.

Chelsea remain unbeaten under Thomas Tuchel and left Anfield with all three points on Thursday night, a result that propelled them into the Champions League places.

Rivals Everton are are one point and one place behind Chelsea in fifth, but also have a game in hand over the Blues and most of the other sides around them in the table.

The Toffees have won their last three league fixtures, including their own Anfield victory, and kept three clean sheets in the process.

Carlo Ancelotti's side emerged victorious thanks to a Gylfi Sigurdsson penalty the last time the two sides met in December.

What time is Chelsea vs Everton?

Two Premier League games are being played on Monday evening, starting with Chelsea vs Everton.

Kick-off at Stamford Bridge is at 6pm, followed by West Ham vs Leeds on the other side of London at 8.15pm.

The 6pm clash in West London will be shown by BT Sport.

Coverage will begin at 5pm on BT Sport 1 and available to stream through the BT Sport app by subscribers.

West Ham vs Leeds will be on Sky Sports Main Event and Sky Sports Premier League.

Chelsea are favourites at 8/15 while Everton are 11/2 with Quinnbet.

Thomas Tuchel's side will be looking to maintain their place in the top four with a strong performance at Stamford Bridge but Carlo Ancelotti could stop that and look to play for a draw at 3/1.

Timo Werner was unlucky to have his goal at Anfield disallowed for offside but could make things right on Monday and is 8/5 anytime.

Dominic Calvert-Lewin and Richarlison meanwhile are 12/5 and 15/4 respectively.

Odds courtesy of Betfred and subject to change. 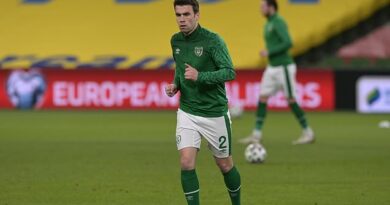 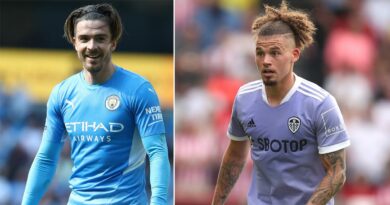