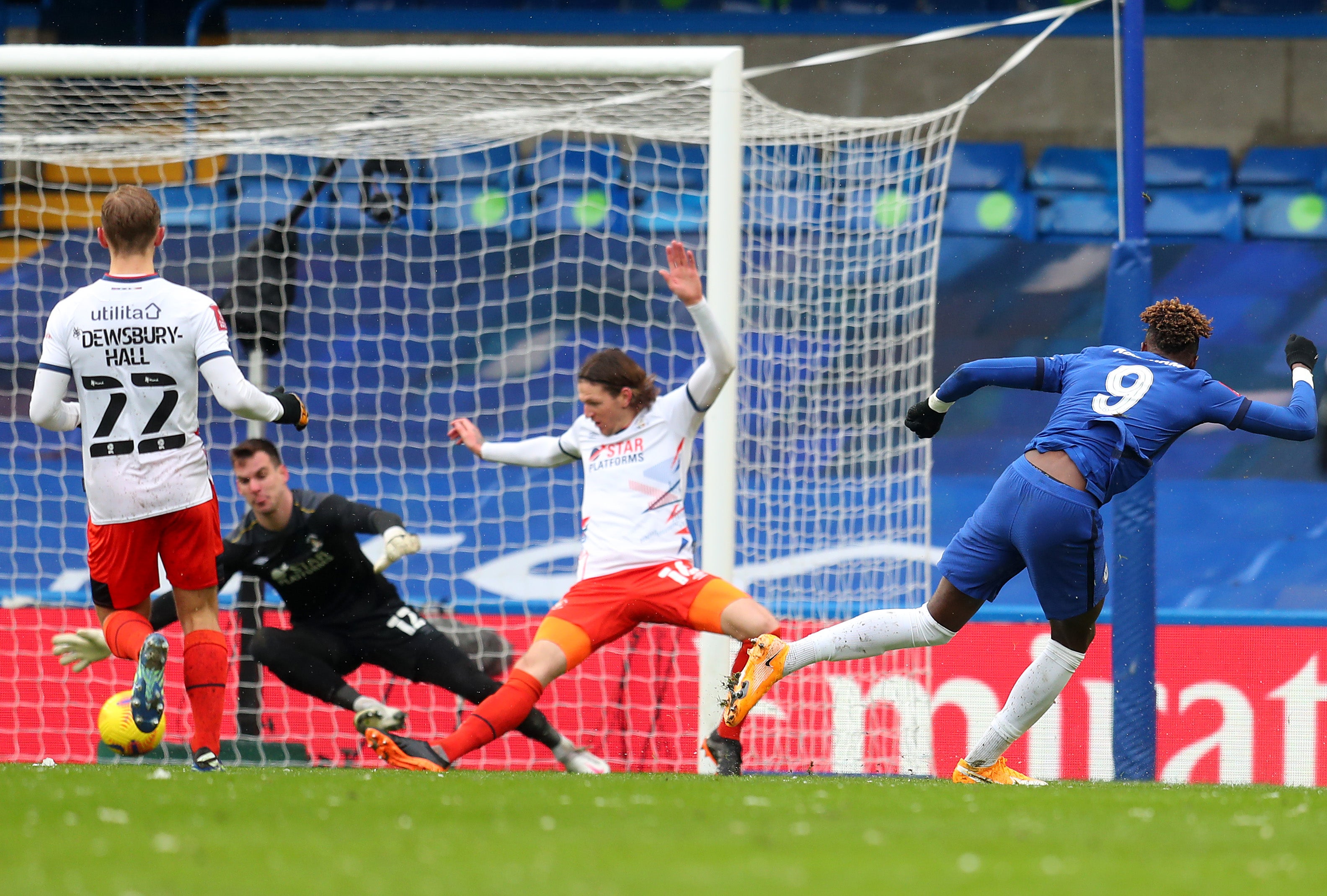 For all the home side’s control of the game, Luton could have gone in level at the half. From a free kick outside the box Harry Conick headed goalwards but Kepa was in the right position to save.

Creativity is not Chelsea’s problem. Ziyech completed a series of stepovers with a backheel that released Reece James and the full back’s cross gave Pulisic a wonderful opportunity but the 22-year-old allowed Sluga to block his effort. The American was unfortunate to have a shot ricochet off a defender’s head but the missed chances were piling up.

Luton were compact, determined and eager to break. Kepa was quick out of his box and got to a long punt first and on the hour mark Jones’s side should have equalised.

James miskicked just inside his own half and allowed Dan Potts to run free towards goal. Potts fed Mpanzu charging through the middle and the midfielder found Cornick in the inside right channel. It seemed certain Cornick would score but Kepa stood tall and blocked the shot with his arm.

The away team were growing in confidence and there was little flamboyance from Chelsea as they struggled to get on the ball.  Luton pushed up the pitch and squeezed the space where Lampard’s men had previously been comfortable. The difference in ability between the teams was less evident. Werner tried another dummy but this time a defender was waiting behind him. It had all become predictable.

Callum Hudson-Odoi, who replaced Pulisic with 20 minutes to go, provided the spark for Chelsea to pull clear. The winger chipped in a cross that Abraham headed wide but the striker’s frustration at not sealing his hat-trick did not last long. Hudson-Odoi played a splendid one-two with Gilmour and put the ball at Abraham’s feet in the six-yard box. This time the striker gratefully dispatched his third goal and provided Chelsea with breathing space.

Werner should have added a fourth after he was brought down in the penalty area by Clark but the German fired his spot-kick too close to Sluga, who pushed the ball clear.

Chelsea are now away to Barnsley in the fifth round, a team they routed 6-0 in the Carabao Cup at the Bridge in September. It was nowhere near as easy against Luton and Lampard’s discomfiture continues. It is still in question whether he will be in charge when the team goes to Yorkshire next month. 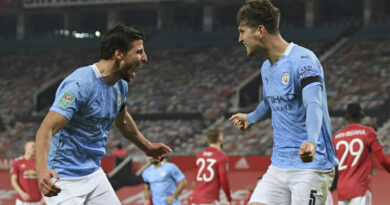 City into another League Cup final after defeating arch-rivals United