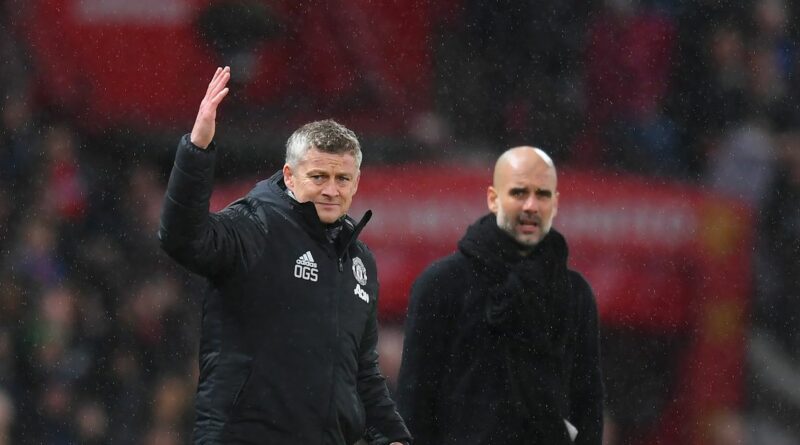 Manchester United’s Premier League clash with Aston Villa on Saturday has been rescheduled and is set to take place at 12:30pm instead due to a strange reason.

The change will see two early fixtures take place at the same time as Chelsea also host title rivals Manchester City at Stamford Bridge to get the weekend underway.

Meanwhile, the Red Devils are hoping to continue their 100 per-cent winning record at Old Trafford this season, having only dropped points away from home against Southampton.

The match had originally been scheduled for 3pm but the fixture has been shifted back due to a nearby concert set to take place in the evening.

The decision comes at the request of the Trafford Council Safety Advisory Group amid safety concerns for fans.

Manchester band Courteeners will be performing at Old Trafford cricket ground in a sold out gig set to hose 50,000 in their first live music show since the pandemic.

The United-supporting musicians will be supported by City fan and ex-Smiths member Johnny Marr and the Blossoms among others.

Man United commented in a club statement: "Our home match against Aston Villa on 25 September has been brought forward to a 12:30 BST kick-off, following a request from Trafford Council Safety Advisory Group to move the game due to the Courteeners concert at Lancashire Cricket Club, Emirates Old Trafford, on the same day.

"This request was supported by Greater Manchester Police and TfGM [Transport for Greater Manchester] to avoid significant crowd, traffic and operational issues locally," it added as the two stadiums are less than one mile apart.

"We regret any disruption that this may cause around our supporters’ plans for the day."

Chelsea and Man City both won their EFL Cup matches earlier in the week while United suffered a shock defeat to West Ham.

Star striker Cristiano Ronaldo will be hoping to keep up his sensational form, having already scored three in the league. 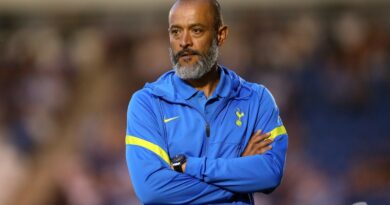 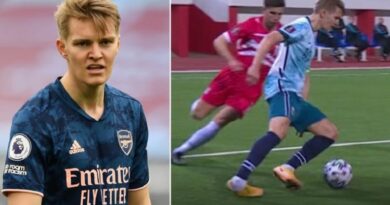