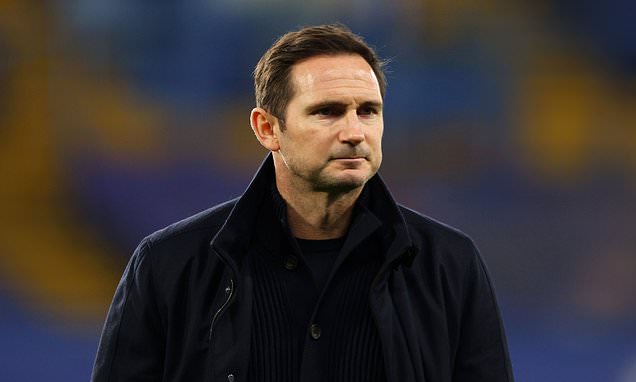 Chelsea vs Manchester City LIVE: Frank Lampard takes on Pep Guardiola in pivotal clash at Stamford Bridge as he bids to end a poor run of form with both sides trailing in the title race

Chelsea will hope to kickstart their 2021 with a morale-boosting win over Manchester City on Sunday afternoon as Frank Lampard locks horn with Pep Guardiola.

The home side have endured a sticky patch of form of late after initially looking like favourites for the Premier League crown – with just one win in their last five games – and face a tough test against a dangerous City side who are finding their feet.

Guardiola’s team had a worrysome start to the 20-21 campaign but have picked up form and have not tasted defeat since a 2-0 loss to Spurs in November. The club have been rocked by a spate of positive Covid tests but the Spanish boss will be optimistic his available players will remain focused on the task at hand.

You would be forgiven for failing to recognise a major name in the Manchester City starting line-up. Pep Guardiola has handed Zack Steffen a Premier League debut in goal as regular shot stopper Ederson has been ruled out with coronavirus.

While it’s his first top-flight game, Steffen has appeared in the League Cup and Champions League for City this season.

Guardiola has spoken positively about the American goalkeeper pre-match…

If any of the two sides fancy their chances at a title shot, then today’s match is a must-win.

But Roy Keane has put Chelsea boss Frank Lampard under major pressure by saying that the Blues manager will not get much time at Stamford Bridge if his side continue to suffer.

Lampard’s Blues come into this game on a run of just one win in his past five league games. Is the former Chelsea midfielder feeling the heat in west London?

We’ve taken a look at both sides ahead of today’s clash and picked a combined XI, taking into consideration those available for selection. 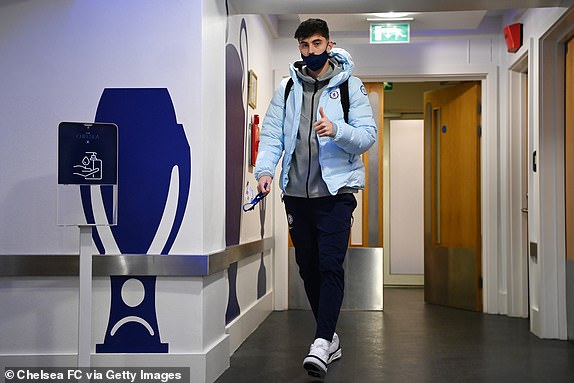 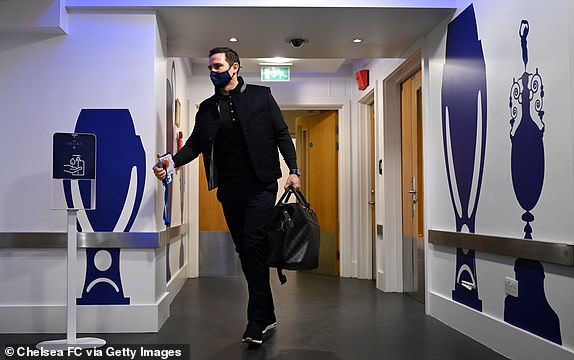 Lampard has gone with Timo Werner as his main striker with Christian Pulisic and the returning Hakim Ziyech either side, despite the German enduring a troubling goal drought. Tammy Abraham and Olivier Giroud, who have fared better for Chelsea, make the bench.

For City, Zack Steffen makes his Premier League debut with Ederson in self-isolation. Aguero is on the bench, with Sterling playing up top. He’ll be supported by Phil Foden, Bernardo Silva and Kevin De Bruyne. 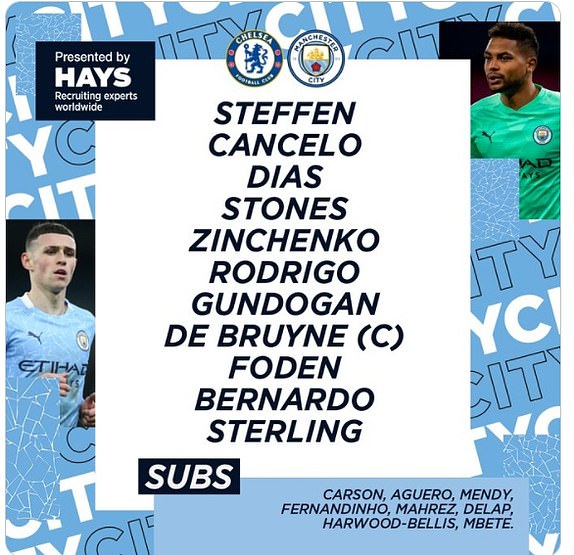 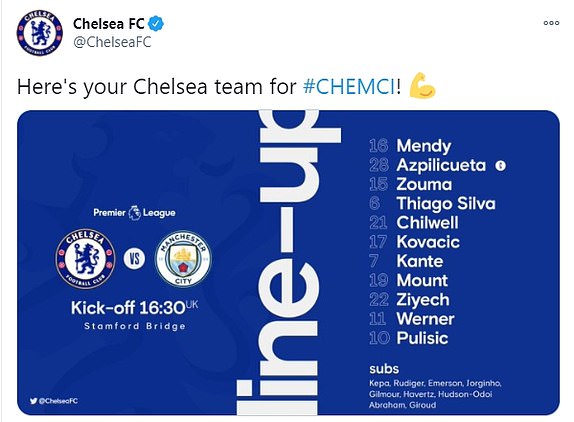 Good afternoon and welcome to our live coverage of a massive clash in this crazy Premier League season as Chelsea welcome Manchester City to Stamford Bridge.

Both teams are trailing joint leaders Liverpool and Manchester United at the top of the table, so a win for either side would be a massive boost in getting them back in the conversation.

Stick with us for this highly-anticipated clash for all the line-ups, goals and updates as they happen. 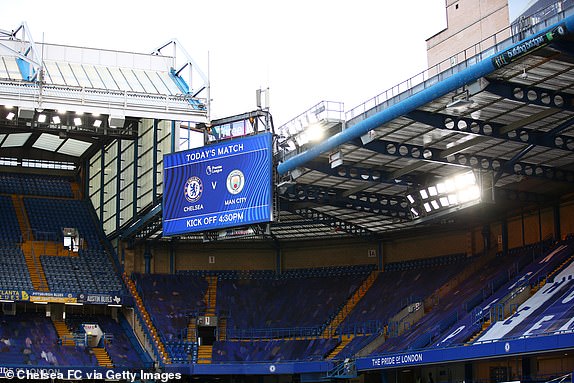