Frank Lampard’s men will be desperate to avenge their 4-0 hammering at Old Trafford on the opening day of the Premier League season back in August.

It is a massive encounter for both sides with the race for a Champions League spot hotting up. Chelsea currently sit fourth, just a point above London rivals Tottenham while United are six points off the pace. 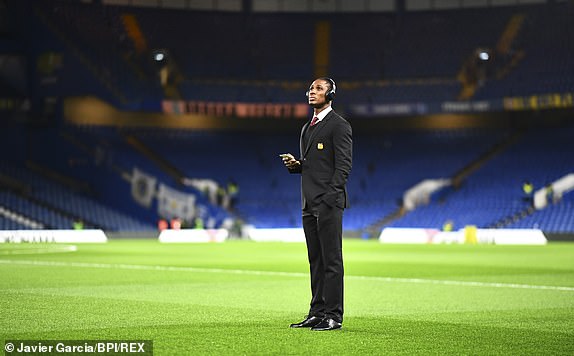 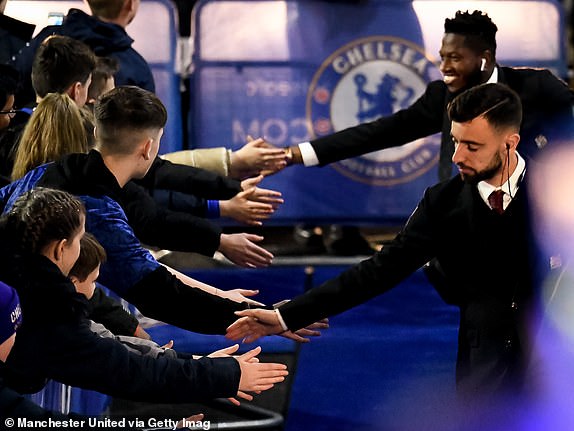 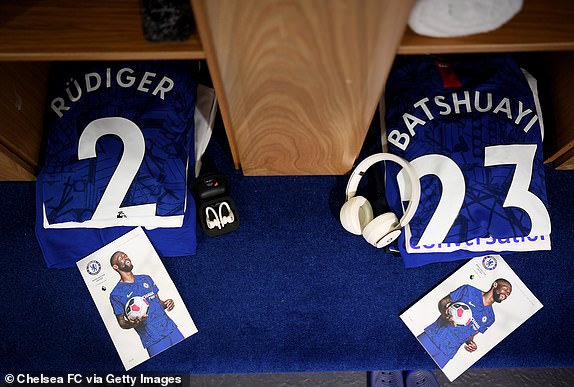 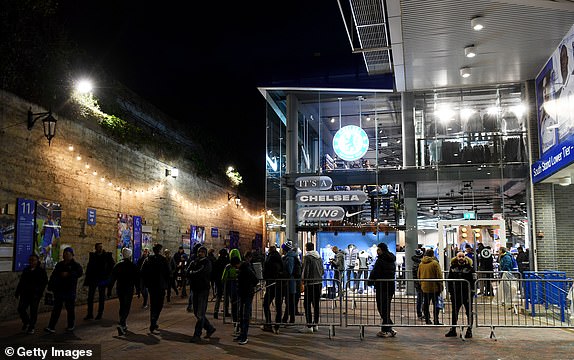