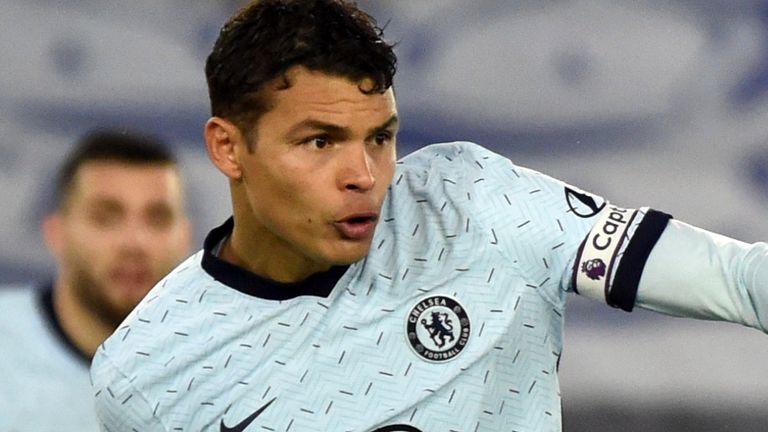 Chelsea hold a 2-0 lead from last week’s first leg; Thiago Silva could return; N’Golo Kante fit to start; Winner will face Real Madrid or Liverpool in the semi-finals; follow Chelsea vs Porto via our dedicated live blog on Sky Sports website and app on Tuesday; kick-off at 8pm 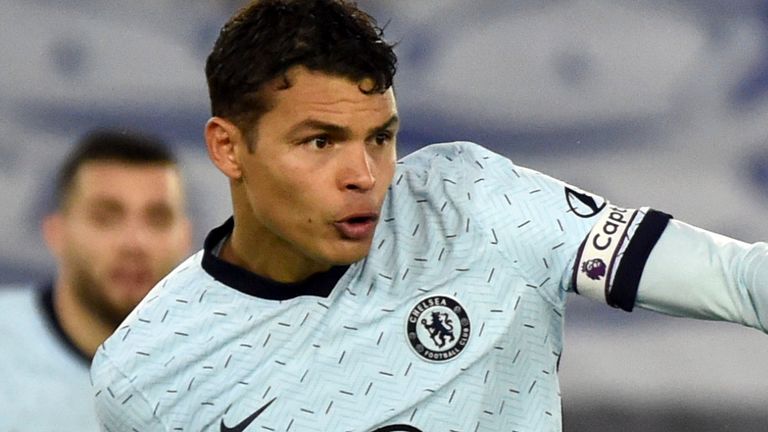 Team news, stats, kick-off time ahead of the Champions League quarter-final second leg between Chelsea and Porto on Tuesday.

Thomas Tuchel is blessed with a fully-fit squad for Chelsea’s Champions League quarter-final second leg in Seville. Thiago Silva could earn an immediate recall to defence after serving a domestic suspension against Crystal Palace.

Midfielder N’Golo Kante has recovered from a hamstring injury and is in contention to feature from the start, but Tuchel said: “We need to be careful about him. The question is whether we want him to start or finish the game. It is not answered yet, I will do this tomorrow.”

Goals from Mason Mount and Ben Chilwell secured a comfortable 2-0 victory for Chelsea in last week’s first leg. Chelsea have kept three clean sheets in a row in the Champions League and are unbeaten in nine European matches.

Porto have to throw caution to the wind and will need to score at least three goals to turn the tables on Chelsea and reach the semi-finals.

But Porto manager Sergio Conceicao has admitted they will not take any risks with Sergio Oliveira’s fitness. Oliveira has scored 17 goals in all competitions for Porto and can return after suspension, but boss Conceicao is not sure whether he can manage 90 minutes.

“We will see tomorrow,” said Conceicao. “As you know, the last match as I can say, he was not yet ready for the 90
minutes because of a small muscle problem and it is always dangerous.”

The winner will face either Real Madrid or Liverpool in the semi-finals. 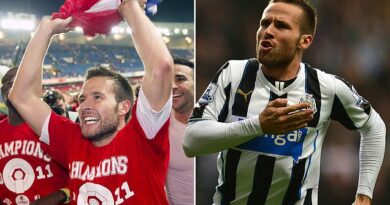 Yohan Cabaye retires from football at the age of 35