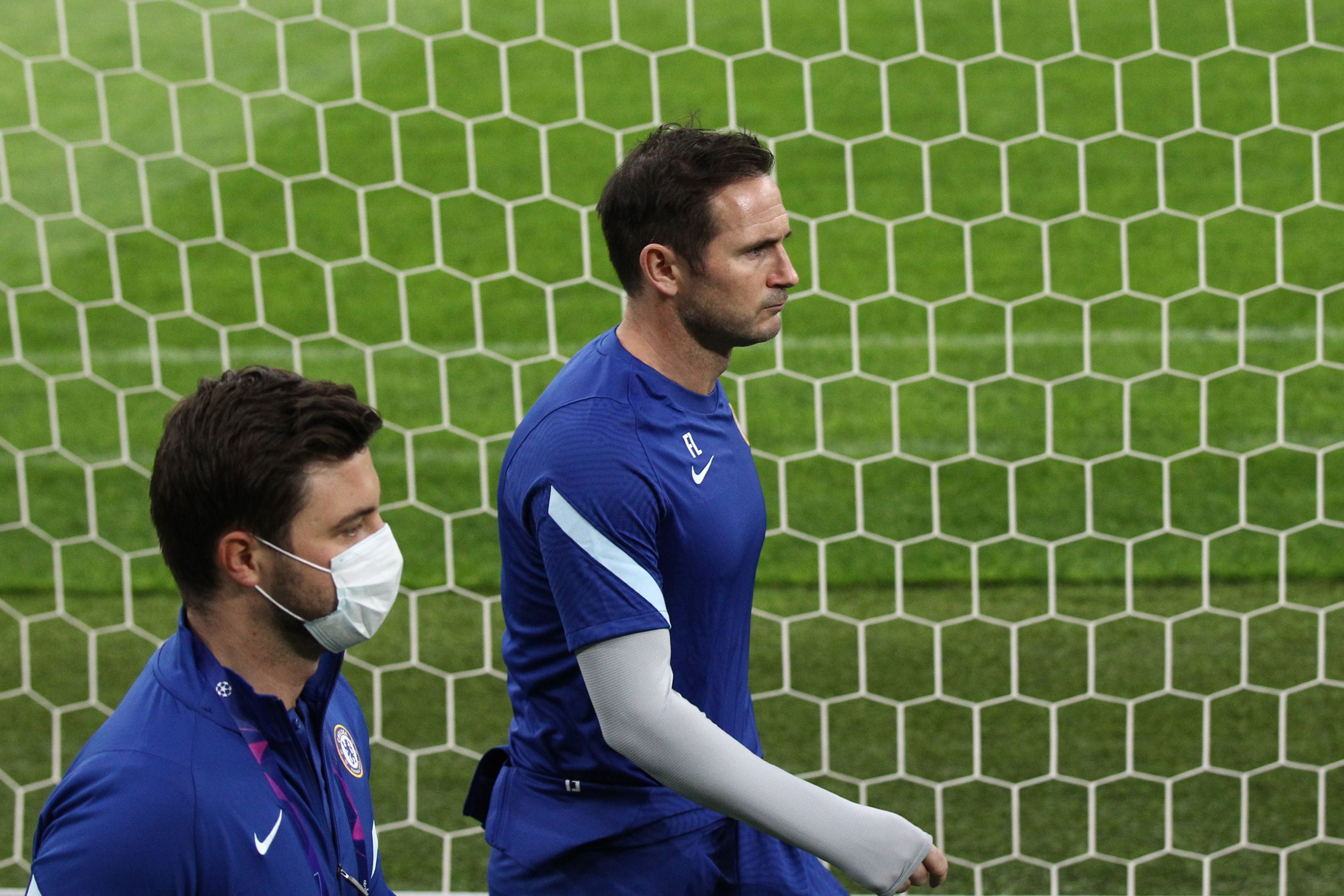 The match kicks off at 8pm BST tonight at Stamford Bridge.

The game will air live on BT Sport 2 HD and BT Sport Ultimate, with coverage beginning at 7pm. Subscribers can also stream the fixture live on the BT Sport website and app.

Chelsea striker Timo Werner could be rested after his short-notice appearance against Burnley, as could fellow Germany international Kai Havertz. Christian Pulisic, meanwhile, is suffering from a new hamstring injury.

For Rennes, both defender Daniele Rugani and midfielder Eduardo Camavinga have been ruled out through injury, but Steven Nzonzi is expected to return to the starting line-up, having served his European suspension.

Chelsea are the form team and should secure a victory here. Their recent defensive improvements in particular should help see to that. Chelsea 2-0 Rennes.