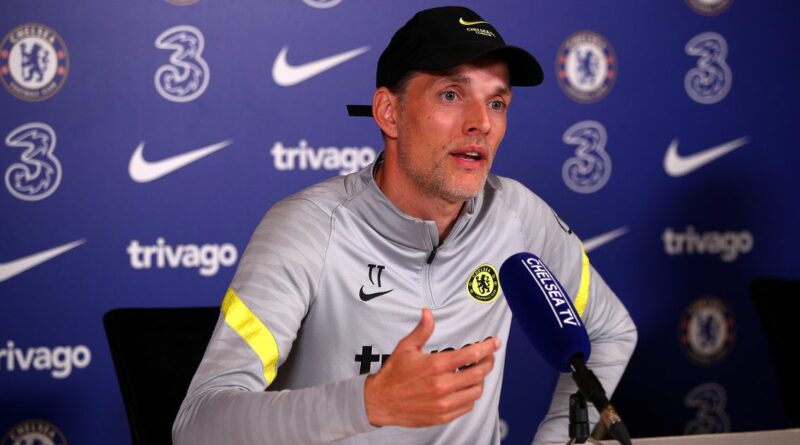 Chelsea are reportedly in talks with RB Leipzig star Christopher Nkunku, with the 23-year-old starting off the season in exceptional form.

The Frenchman has already netted a hat-trick in a 6-3 defeat away to Manchester City in this seasons Champions League, and Chelsea are ready to make Nkunku their top transfer target next summer.

Nkunku previously played under Chelsea boss Thomas Tuchel while the pair were at Paris Saint Germain, and the German is reportedly keen on reuniting with the Leipzig star.

However, Chelsea will face heavy competition for the 23-year-old, with City ready to start a war with the European champions.

Pep Guardiola saw first hand just what Nkunku had to offer as he ran City riot despite his side not winning the tie, and his side lokmset to battle Chelsea once more for the Frenchman's signature.

Nkunku's agent, Pini Zahavi, has confirmed that he is in talks with Chelsea, Man City and Real Madrid over a move for next summer according to Foot Mercato, with the midfielder's current deal set to expire at the end of the 2023/24 season.

Leipzig boss Jesse Marsch appears to have already attracted heavy interest for his prized midfielder after recently admitting that Nkunku has 'no weakness', and teased that the Frenchman would only get better.

Marsch said: "Christopher has no weakness. He is young and still wants a lot more.

"Working with him is very pleasant, because he is really intelligent and has a lot of potential."

Nkunku has now scored nine goals in just ten games this season across all competitions, and looks to be the latest talent to emerge from the Bundesliga and potentially make a move to the Premier League.