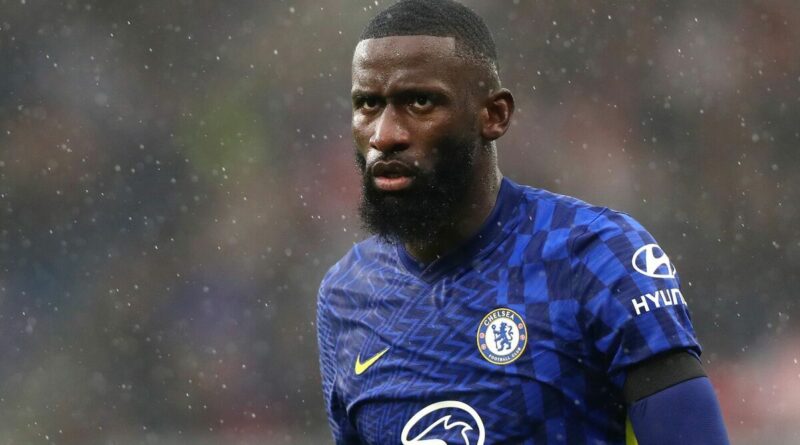 Antonio Rudiger has decided to leave Chelsea at the end of the season after failing to agree a new deal at Stamford Bridge, according to reports. The German defender has emerged as one of Chelsea’s most important assets over the last few years but now looks set to walk away from the Blues on a free transfer upon the expiry of his contract in the summer.

Rudiger had been locked in talks with Chelsea’s hierarchy to extend his current deal but failed to strike an agreement before Roman Abramovich was sanctioned by the UK government last month. The 29-year-old is now preparing to leave the club in the summer after making his mind up with regards to his immediate future, according to The Athletic.

The report claims that Rudiger was left insulted by Chelsea’s first contract offer but managed to get closer to agreeing a new deal before negotiations were put on hold due to the financial restrictions in place in west London. He is no longer prepared to entertain the idea of extending his stay at the club, though, and will make a decision on where to go by the end of next week.

There is believed to be no shortage of external interest in Rudiger, who played a major role in shaping Chelsea’s incredible Champions League triumph at the end of last season. Real Madrid have been credited with a strong desire to bring Rudiger to the Spanish capital over the coming months, while the likes of Manchester United and Paris Saint-Germain are also said to be keeping tabs on the situation.

JUST IN: Chelsea can use Bakayoko transfer development to their advantage

It is said that Rudiger’s initial preference was to stay at Chelsea due to his strong relationship with Thomas Tuchel and was prepared to accept a smaller wage than what had been offered to him by other clubs. However, the Blues’ failure to tie him down before they were sanctioned appears to have cost them dearly, with Rudiger having eventually opted to take on a new challenge ahead of next season.

Chelsea will now be forced to dip into the summer transfer market in order to replace Rudiger with another first-choice central defender in advance of the new campaign. Former Liverpool midfielder Jamie Redknapp recently insisted that Rudiger would be a shrewd signing for any club on the planet, insisting that his no-nonsense approach makes him a unique presence at the heart of defence.

“I look at my team, Liverpool, you can imagine him alongside [Virgil] Van Dijk,” Redknapp told Sky Sports earlier this year. “He’s a free transfer in the summer, not going to cost you any money, just obviously a massive wage is what he will want.

“There’s not many like him in world football. A lot of centre-backs now, they’re nice, not many of them are going to be aggressive, kick you, be in for a fight every time you play against them. That’s what Rudiger brings.

“He’s a one-off to that extent. If you’re Chelsea, you’re doing everything to keep him. But from his point of view he’s in a good position, everyone will want him.

“Since Thomas Tuchel came in he’s been a revelation. One of the reasons is that back three and certainly because of him.” 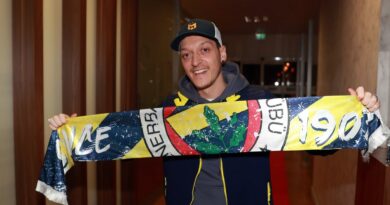