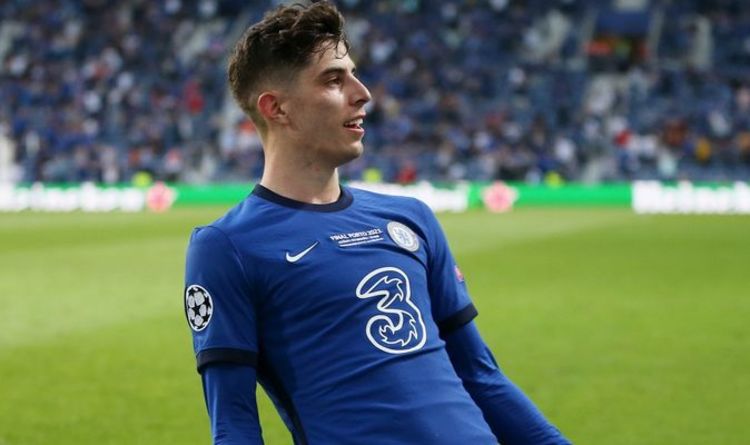 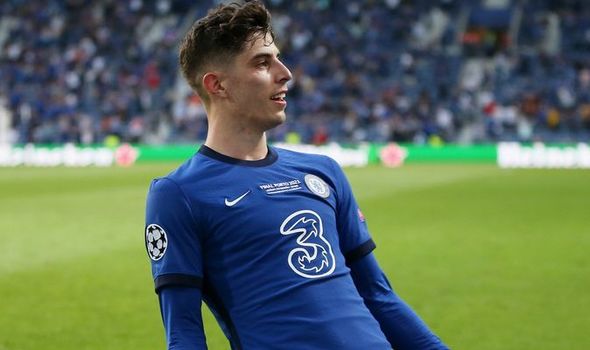 Chelsea captain Cesar Azpilicueta has predicted that team-mate Kai Havertz will be a ‘superstar’ after the German scored the winning goal in the Champions League final. The Blues defeated Manchester City thanks to Havertz’s 42nd minute goal.

Havertz latched on to Mason Mount’s pass and took a touch past Ederson.

The City goalkeeper got a touch on the ball but it rolled right back into Havertz’s path and the 21-year-old finished into an empty net.

It was his first-ever Champions League goal.

Captain Azpilicueta alluded to the struggles Havertz has endured during his first season in English football.

The midfielder signed in a £71million deal from Bayer Leverkusen last summer.

However, he was almost immediately struck down by coronavirus and spent a lengthy period of time absent before taking time to settle.

Havertz’s first Chelsea goals came as part of a hat-trick in a 6-0 Carabao Cup win over Barnsley in September.

A first Premier League goal against Southampton followed in October. That was part of a thrilling 3-3 draw in which Chelsea came under criticism for conceding a late goal.

But that was his final goal in the English top-flight until he scored in a man of the match performance against Crystal Palace in April.

Havertz waltzed through the Eagles’ back line before finishing well, and then assisted a Christian Pulisic goal two minutes later. Chelsea eventually won 4-1.

A brace in a 2-0 victory over west London rivals Fulham followed.

This goal against City is the biggest and most important of his career so far. It sets up the Germany international for a positive season next term.

He was excellent in the final, initially starting in an advanced midfield role alongside Mount. Timo Werner played ahead of the pair.

Werner was then withdrawn midway through the second half after missing several chances, both before Havertz scored and then after.

Havertz took his place up front and relentlessly pressed City’s back four.

He will also take part in Euro 2020 this summer with Germany, who are among the favourites for the tournament.