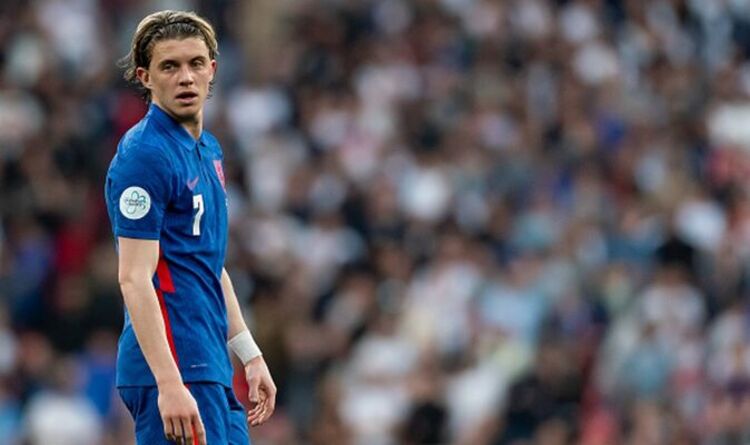 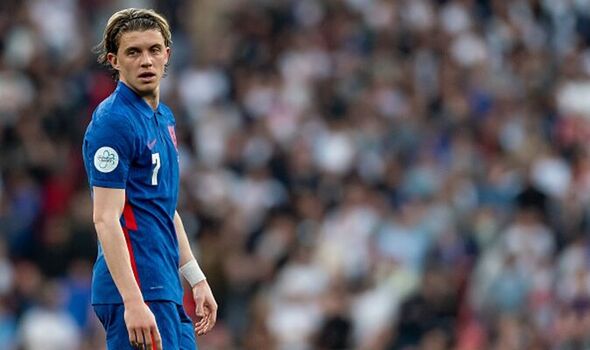 Chelsea’s often criticised transfer policy appears to have finally paid off after the emergence of Conor Gallagher this season. The midfielder has become one of the standout players in the Premier League this term while on loan at Crystal Palace.

Gallagher showed what all the fuss is about with an exemplary 60 minutes to help England beat Switzerland on Saturday evening. The 22-year-old was arguably the best player on the Wembley pitch as he gave a glimpse of what fans can expect in years to come.

Gallagher was shipped out to Palace on loan last summer after a strong campaign with West Brom in 2020/21. Few could have expected the academy graduate to reach the level he has so quickly, but Thomas Tuchel must be watching on with glee at the thought that he can add him into the mix next season.

As things stand, Chelsea are unable to make any new signings or sell anyone due to the special license they are operating under. But it would be foolish to do anything with Gallagher other than make him a first team option come next season.

Patrick Vieira has compared Gallagher to Blues legend Frank Lampard in the past, noting his “quality finishing” reminded him of the club’s old no. 8. But it is not just his eye for goal that makes Gallagher such a brilliant box-to-box midfielder, with his footballing brain already well developed to help him time his runs to perfections and know where to be to break up play.

In many ways, it’s been a long time coming for Gallagher, who is now on his fourth loan spell, having also plied his trade at Charlton and Swansea in the Championship before establishing himself as a Premier League quality player. Gallagher certainly isn’t the first player to go through the loan system with Chelsea; it’s almost a rite of passage for academy graduates, as shown by Mason Mount and Reece James from the current crop.

But many others have fallen by the wayside as a result of being loaned out, such as Kenedy and Matt Miazga, who many may have even completely forgotten are still contracted at Stamford Bridge. Gallagher’s may even be considered a rare success story, but if he can fulfil the huge potential he’s shown thus far, the lottery of the system could well be just about worth it.

After picking up his second England cap yesterday, Gallagher opened up on how his loan spell at Palace had helped to fire him into the spotlight. “Yeah, amazing. For Marc and Ty to make their debuts is amazing, credit to Crystal Palace,” he told Sky Sports.

“Honestly, it was such a good decision [to join Palace], it’s gone so well. I’ve had so many opportunities to play in the Premier League as much as I have and to express myself, now playing for England, I can’t complain for sure. Exactly. I think everyone can see how much I love football and just want to be on the pitch. I just want to do my best whenever I’m on the pitch.” 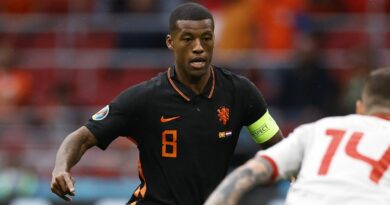 Liverpool fans in agreement over Georginio Wijnaldum after Netherlands brace