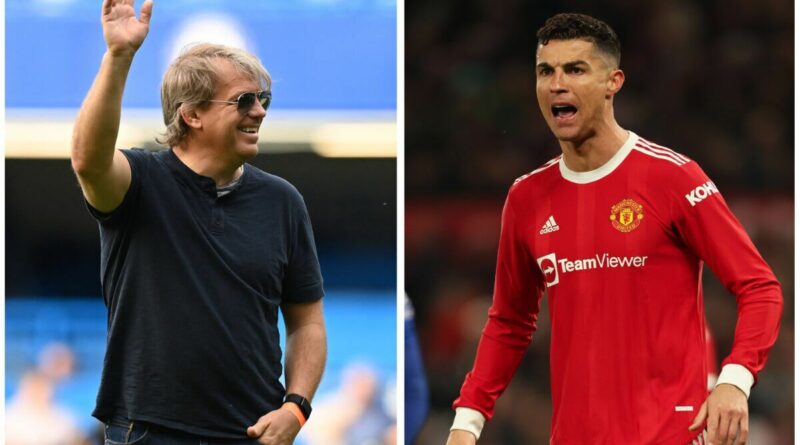 Chelsea owner Todd Boehly has been warned he would be “deluded” to sign Cristiano Ronaldo based on his past goalscoring record. The American billionaire is planning to bring big-name players to Stamford Bridge, with Ronaldo one of several targets after revealing his wish to leave Manchester United.

United are adamant that the veteran striker will not be sold and head coach Erik ten Hag reiterated his desire to keep Ronaldo ahead of their pre-season clash with Liverpool. However, the Blues’ interest is well-documented after Boehly held talks with his agent Jorge Mendes last month, with United under pressure to sell their £475,000-a-week star.

Ronaldo, 37, scored 18 goals in the Premier League season and 24 in all competitions, proving to be the Red Devils’ leading man in a poor season as they stuttered home to finish sixth. The Portuguese superstar is keen to leave Old Trafford to continue playing Champions League football — something that Chelsea can offer in 2022-23. 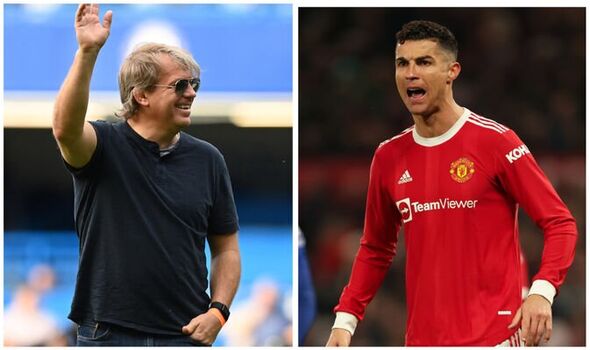 But former Blues defender Johnson believes that Boehly should only be interested in the financial boost that signing Ronaldo would provide for Chelsea, suggesting that the striker is not the player he once was at Real Madrid or Juventus.

“I think it depends on the rationale of why you want to sign Cristiano Ronaldo. If you’re signing him because you think you’re getting the Ronaldo of old then you’re deluded,” Johnson told BettingOdds.com.

“But if you’re signing him because he’s a massive commercial deal and you’re going to earn an absolute fortune in shirt sales and sponsorships, then in that sense it’s a clever deal. 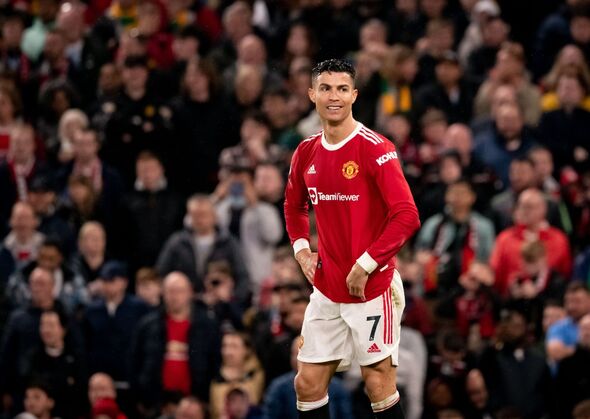 “The only man that can answer that is Boehly himself regarding why he wants to sign him. I know he’s got no experience in football, but people who do buy football clubs are successful at whatever it is they do and they’re clearly intelligent people.

“You don’t buy a football club without a plan and I do believe if they were to buy Ronaldo that it’ll be more from a commercial perspective than getting him into their starting eleven.”

Boehly is stepping up his efforts to get deals over the line after overseeing a major shake-up at Stamford Bridge. Directors Bruce Buck, Marina Granovskaia and Petr Cech are all departing, with the American assuming the duty of the club’s sporting director. And his dealings have proved successful so far, with Raheem Sterling set to arrive in a £47.5m switch from Manchester City. 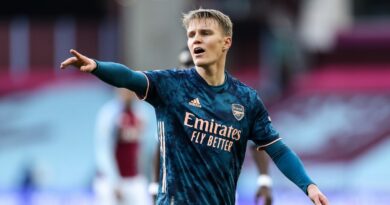