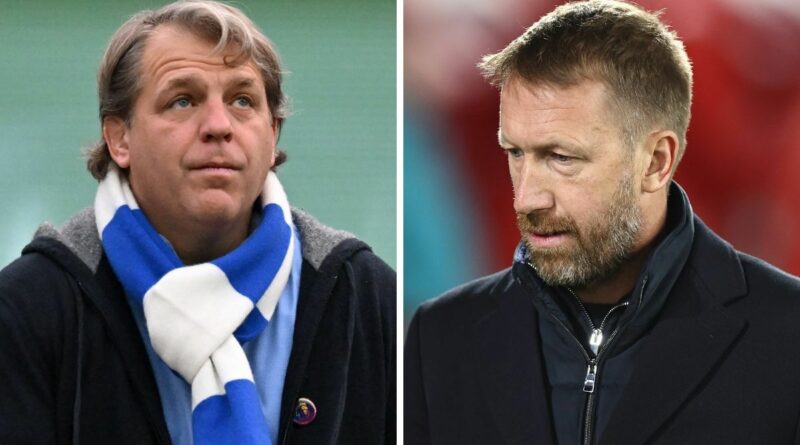 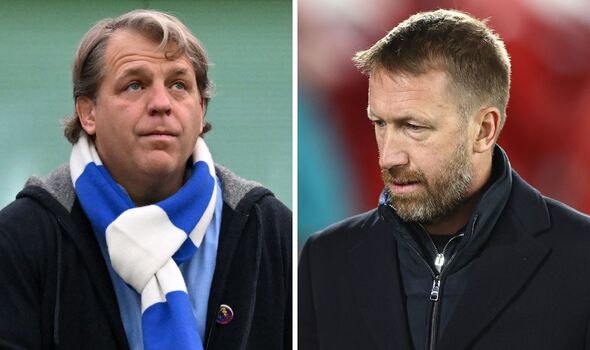 Chelsea were far from their best as they staggered to a disappointing draw against Nottingham Forest on New Year’s Day and potentially gave Todd Boehly even more reason to dip into the market this month. They’re already acted fast to secure the signing of Benoit Badiashile in a £33million deal.

Wesley Fofana’s long-term injury, along with knocks to Ben Chilwell and Reece James has seen Potter revert to a back four as opposed to his preferred three central defenders. Thiago Silva and Kalidou Koulibaly remain the go-to options in central defence while Cesar Azpilicueta and Marc Cucurella have often filled in as makeshift centre-backs.

But Badiashile’s imminent arrival will give Potter more options and strengthen his backline as a whole. They’ve also completed deals for Andrey Santos and David Datro Fofana, but both players are expected to be loaned out this month.

Their business is unlikely to finish there though with Potter in desperate need of a boost in his squad. Chelsea picked up their first league win since the middle of October when they beat Bournemouth 2-0.

But the Blues looked far from convincing as the visitors threatened on a regular basis. And it was a similar story against Nottingham Forest with the Blues lacking any alternative ideas when the going got tough.

Raheem Sterling’s goal papered over a mediocre first-half display before Forest stepped on the gas in the second half and got their just rewards through Serge Aurier.

Potter appeared to run out of ideas on how to change things on the pitch with a lack of options from the bench. Bringing in another striker appears imperative for Chelsea now and a loan move for Joao Felix appears to be the best option for all parties involved.

Atletico Madrid will reportedly accept an £8million fee to take Felix on loan and the Portugal international would certainly give Chelsea a different dimension. Injuries at full-back have also cost Chelsea in the creative department with Azpilicueta unable to fill in for James’ attacking prowess.

Josip Juranovic has emerged as Chelsea’s top target to come in this month to provide cover and the Croatian could also reportedly be available for £8m on a permanent transfer. Both players are seemingly available for cut-price figures – something Chelsea are in desperate need of this month.

And the performance against Forest only highlighted further the need for Boehly to invest even more in January. 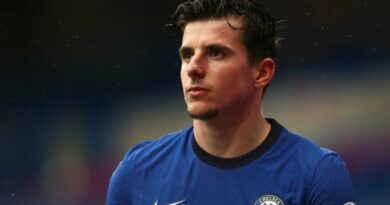