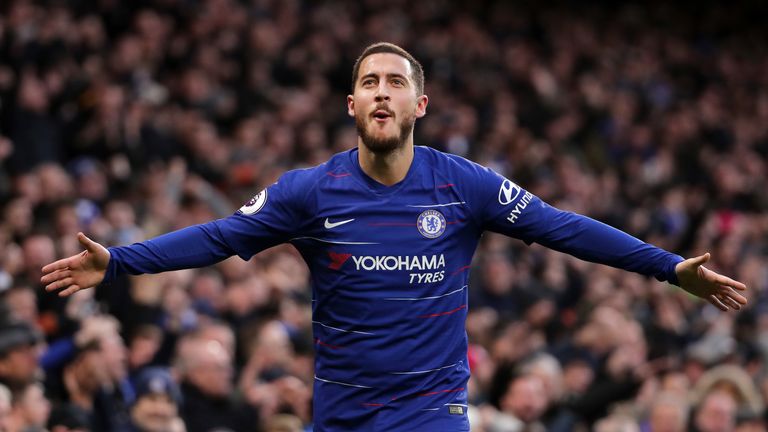 Chelsea’s Eden Hazard has denied reports that he has agreed a lucrative five-year deal with Spanish club Real Madrid.

Hazard’s Chelsea deal comes to an end after next season and reports emerged this week stating that he had agreed to join Real – after speaking directly to their head coach Zinedine Zidane.

Hazard is currently on international duty with Belgium and, when asked about the Real link on Saturday, he smiled and said: “There’s nothing in the reports.

“I’m only focused on tomorrow’s game against Cyprus. 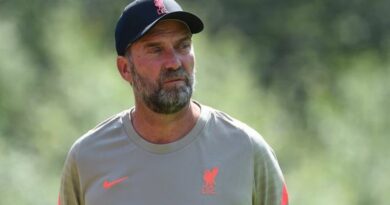 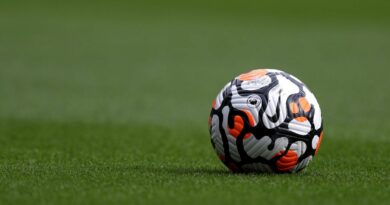 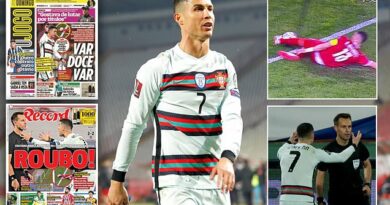 Portuguese slam 'THEFT' after Ronaldo was denied winner in Serbia