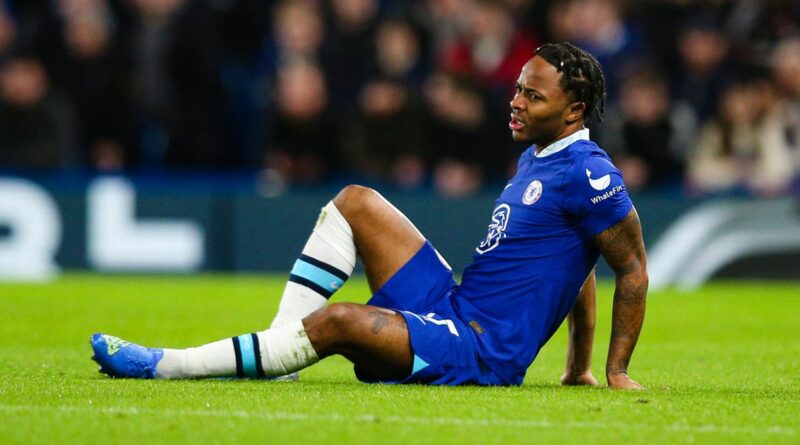 Chelsea are just one defender away from having an injured XI so strong it would likely compete for a spot in the Champions League.

The Blues, sitting a lowly 10th in the Premier League table, have endured a tough start to life under new manager Graham Potter with the west London outfit winning just one of their last seven matches in all competitions, including a thumping 4-1 defeat at the home of Potter's former employers.

With American owner Todd Boehly demanding trophies, the ex-Brighton and Hove Albion boss is under intense pressure to mould Chelsea back into top-four contention but any progress has been hampered by an extensive injury list.

READ MORE: Seven footballers who were mega rich before sport – including Gianluca Vialli

Already without seven first-team stars ahead of the Premier League clash against champions Manchester City, Potter could only watch on in horror as the Blues lost two more regulars on top of Mason Mount, who was committed from the matchday squad after sustaining an injury to his leg in training.

HAVE YOUR SAY! Can Chelsea still finish in the Champions League this season? Let us know in the comments section.

Last featuring for Chelsea in a 1-0 defeat prior to the break for the World Cup, Edouard Mendy started all four matches for Senegal in the Qatari tournament but returned to west London with a shoulder problem that he has not yet recovered from.

Limping off after damaging his knee in the Champions League group stage match with AC Milan, Reece James briefly returned to action against Bournemouth at the back end of December.

However, the England international, who was forced to miss the World Cup, lasted just 52 minutes before hobbling back off the pitch with an injury in the same area and is not expected back until the middle of February.

Signing a seven-year contract in the final days of the summer transfer window, Wesley Fofana joined Stamford Bridge in a £75million deal from Leicester City but has managed just four appearances for the Londoners.

The France U21 international has struggled with a knock to his knee but is expected to be back in full training at some point this month.

Turning out just 13 times for the Blues last season, after sustaining a horror ACL injury against Juventus, Ben Chilwell has already matched that appearance tally this season.

The marauding left-back is now hampered by a thigh problem which has seen him miss the last seven matches, though does have a return date around early February.

Making just two appearances in all competitions this season, N'Golo Kante has been missing from action with a reported thigh injury but is expected back in mid-February.

The Blues are also close to agreeing a three-year extension to the Frenchman's contract, which is currently due to expire at the end of the season.

Back from his loan spell at Fulham with a bang, Ruben Loftus-Cheek appeared in every game for Potter following his appointment in September but the midfielder has been sidelined for the past three weeks.

Hobbling from the field in the opening five minutes at St. James' Park, the 26-year-old is expected back this month.

Picking up a small knock in training this week, Mason Mount was not risked by Potter during Chelsea's 1-0 defeat to Manchester City on Thursday evening. It's hoped he will return within the coming days.

Replaced by Pierre-Emerick Aubameyang after only six minutes against his former side, the extent of Raheem Sterling's injury is not yet known.

The England ace fell to the floor with a grimacing face after a collision with John Stones as is unlikely to make the trip to the Etihad Stadium this weekend.

Also limping from the field in Thursday evening's defeat, Christian Pulisic has missed just one Premier League match for the Blues this season but Chelsea now face an anxious wait to discover how badly his leg is damaged.

Suffering a nasty knee injury in a mid-season friendly with Aston Villa, Armando Broja has been ruled out of the remainder of the season with a return date estimated for late 2023. 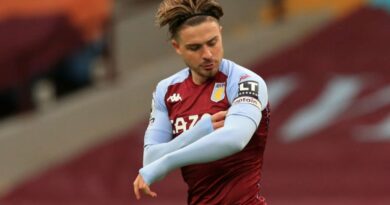 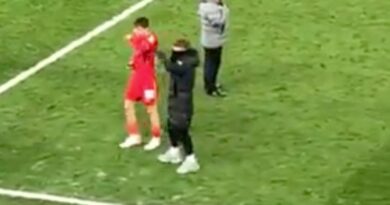