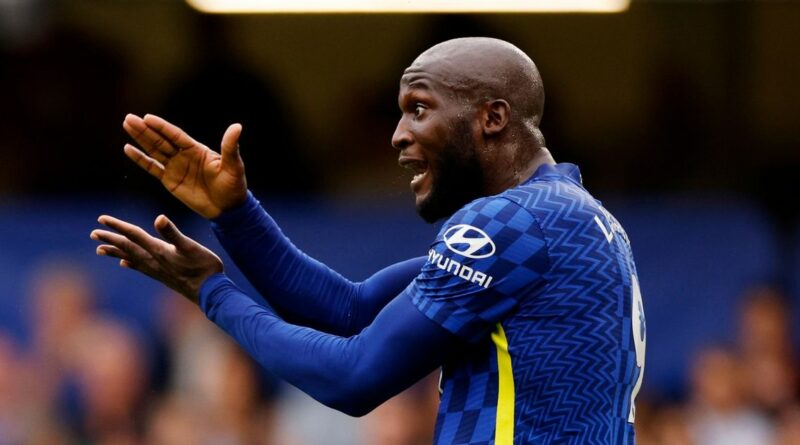 Romelu Lukaku has suggested he agrees with Antonio Conte's assessment of his recent struggles at Chelsea, insisting there is more to his game than just being a "target man".

Lukaku initially got his second Blues stint off to a flying start after sealing a £97.5million return from Inter Milan, where he registered 64 goals in 95 appearances under Conte.

The Belgium striker scored just minutes into his second debut away at Arsenal, before bagging a brace on his home bow against Aston Villa and then popping up with a crucial winner in their Champions League clash with Zenit.

Yet, he has since failed to score in his last five matches for Chelsea, going largely unnoticed in recent defeats against Manchester City and Juventus.

Last week Conte, who guided Inter to the Serie A title with Lukaku in his ranks, offered his take on why Thomas Tuchel hasn't been getting the best out of him lately at Stamford Bridge.

“I don’t think Chelsea have quite figured out how to use him yet,” the former Blues boss said.

“He is a very specific striker. Bringing Lukaku into the box, he is dangerous. However, when he starts from midfield, he is incredibly quick.

Do you agree with Antonio Conte? Let us know in the comments section below.

“It is very difficult to find a player who is both a target man but can also run from midfield.”

And while on international duty with Belgium, Lukaku appeared to agree with his former manager's analysis, hitting out at presumptions over his playing style.

“The way I’m built – I’m quite big – everybody thinks I’m a sort of target man: just holding up the ball and being a goal poacher,” he told UEFA.com.

“But I’ve never played that way and I hate it. My biggest strength is that I’m dangerous when I’m facing towards the goal, because that’s when I rarely make wrong choices.

“After I pass the ball, I know where I have to position myself in the box. I can do a bit of everything and in some games when I know there is a lot of space behind the defence, I play differently.

“The reason I’m so productive [in front of goal] is because I can do a bit of everything.”

When asked about Conte's comments, Tuchel replied: “He was obviously not on the telly after the Tottenham game. I don’t feel offended, he has every right. He is in the TV studio. I even saw it while I was showering before the match in the hotel.

“I saw him talking about us and I saw all the pictures between Romelu and our players from the Tottenham game. They were talking about the link-up play from Romelu, and how strong he is and how much he scored so they were praising him.

“I can see it but it is not a Romelu Lukaku problem.”