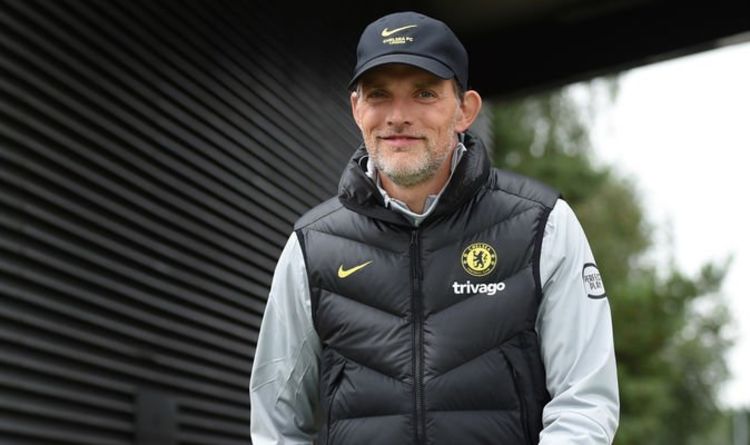 Guehi opens up on decision to leave Chelsea for Crystal Palace

Chelsea’s title rivals have been fired a warning by former player Pat Nevin, who called new boy and record signing Romelu Lukaku ‘unstoppable’ – something which can only bode well for the Blues’ title challenge.

Lukaku, 28, signed for Chelsea in August for a fee of £97.5million from Inter Milan, shattering their transfer record by almost £30m.

Signing for Chelsea as a youngster in 2011, Lukaku never really got a chance in west London as Didier Drogba, Nicolas Anelka, Daniel Sturridge and Fernando Torres all plied their trade at the club.

Moving on to Everton, Manchester United and Inter Milan since, Lukaku has built a reputation as one of Europe’s top strikers.

Scoring four goals in five games on the continental stage, Chelsea made him their top target.

Timo Werner’s mishaps last season alongside the departures of Tammy Abraham and Olivier Giroud meant it was imperative that the Blues signed another talisman.

Lukaku started his Chelsea career off in the best way possible, scoring on his debut against London rivals Arsenal at the Emirates.

And Nevin has waxed lyrical about the striker, claiming he is ‘unstoppable’.

“Romelu has been travelling just about solidly since deciding to come back to the club, though happily it doesn’t appear to have affected his goalscoring touch,” Nevin said to Chelsea’s official website.

“He scored one against Arsenal of course and two more for his country against Estonia.

“Against Czech Republic he was at it again though, basically showing that he was unstoppable, finishing after a superb through ball to notch his 67th for Belgium!”

Manager Thomas Tuchel praised Lukaku upon his arrival, claiming he was everything that Chelsea needed in the striking department.

“We want to still be a strong squad that comes from a team effort.

“And Romelu is that kind of personality and profile that we were missing up front.”

Chelsea take on Aston Villa on Saturday as they look to prolong their unbeaten run in the Premier League. 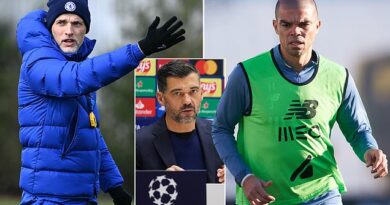 Siege mentality for Porto as they take aim at Chelsea's spending 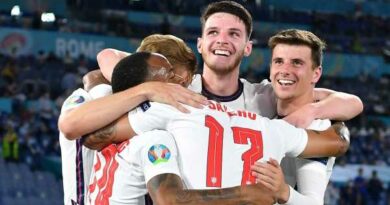 Who are England playing in Euro 2020 semi-finals?