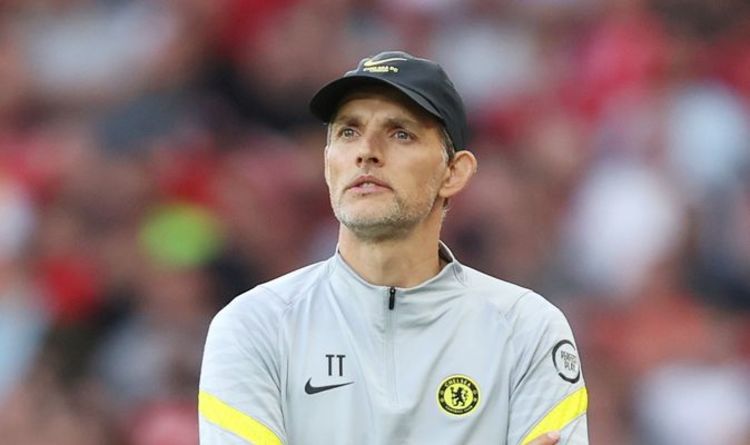 Chelsea reportedly remain hopeful of keeping defensive trio Cesar Azpilicueta, Antonio Rudiger and Andreas Christensen at the club, even if the Blues complete a transfer for Jules Kounde.

All three players are out of contract and could find themselves further down Thomas Tuchel’s pecking order if Kounde is signed from Sevilla.

Kounde has a £68million release clause inserted into his contract, which reportedly grows incrementally the longer the summer transfer window goes on.

Tuchel made signing a new defender a priority after securing the £97.5m return of Romelu Lukaku at the start of the season.

The German has made huge success of his 3-4-3 formation since replacing Frank Lampard in January and would benefit from having more options to play along his backline.

JUST IN: Liverpool’s secret Wijnaldum replacement is at the club already

And he hopes to keep each of the three defenders who are out of contract in the summer, according to The Athletic.

Azpilicueta, Rudiger and Christensen all started and were excellent in the Blues’ 1-1 draw against Liverpool on Saturday. The latter won Man of the Match.

Despite their numerical disadvantage, owing to Reece James’ first-half red card, they limited the Reds to few chances in the second half.

Kai Havertz’s opener was cancelled out by Mohamed Salah’s penalty, earned due to James handling the ball on the goal-line.

Clubs have until 11pm on Tuesday to finalise any transfers and Chelsea remain hopeful of securing Kounde.

Sevilla confirmed on Wednesday that they had turned down an offer from an unnamed club for the France international.

But Tuchel has said that “all eyes are open” as he plans to make further improvements to his squad.

“Well we are hoping. We still have some ideas and we are trying,” the 47-year-old said on Friday before Saturday’s 1-1 draw with Liverpool.

“And not all decisions are taken regarding also to our squad. So there are some negotiations going on and we are aware of all the situations.

“Hoping as in meaning that we need something to make the coach happy or to be competitive? Absolutely not.

“Because I’m happy with the squad as it is, and I have a lot of confidence we are absolutely competitive on a high level.

“But still all eyes are open, and we are aware of all situations and you never know in football.

“But in the moment we are focused on the game tomorrow (Saturday) and there are not many days left to take big decisions, so it’s all good so far.”
Source: Read Full Article 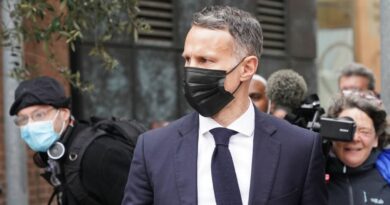