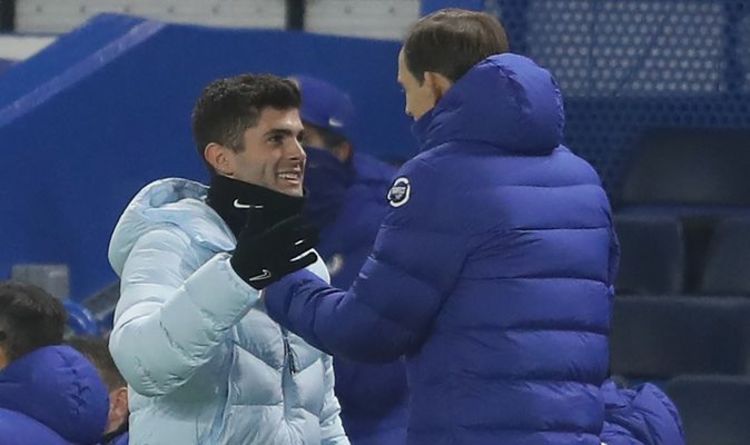 Chelsea boss Thomas Tuchel has confirmed why Christian Pulisic wasn’t in the squad to face Sheffield United on Sunday. Pulisic is yet to start for Chelsea since Tuchel took over from Frank Lampard last month.

But the 22-year-old was not included in the matchday squad for Chelsea’s fixture against Sheffield United, along with Thiago Silva and Kai Havertz.

Both Silva and Havertz’s absences were due to fitness concerns, but the reason for Pulisic’s omission was unknown.

Speaking after the 2-1 win though, Tuchel confirmed that Pulisic was given leave to attend to a family issue.

“He has some family issues to solve. Family is always first,” Tuchel said. 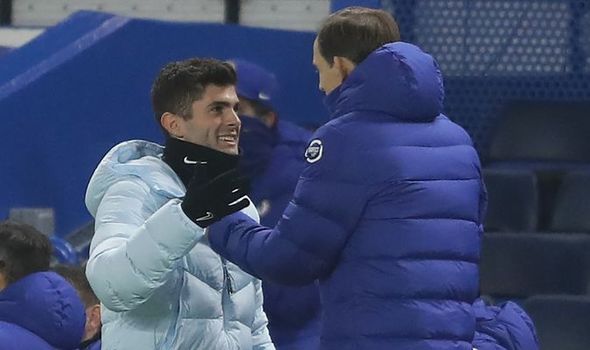 Pulisic was a revelation for Chelsea after Project Restart and was arguably the main reason Chelsea qualified for this season’s Champions League.

He scored four goals and provided four assists in the final nine games of last season, but picked up an injury in the FA Cup final which forced him to miss the start of the new campaign.

More injury issues plagued the early months of the season but he soon became a regular at Chelsea over the festive period.

Goals were still in short supply though before Lampard was sacked at the end of January.

But the Stamford Bridge icon was replaced by Tuchel, who Pulisic has fond memories of due to their time together at Borussia Dortmund.

“I remember making my debut under him and it was a really exciting time,” Pulisic said earlier this month.

“I had to fight my way into that team because it was a very strong team, and being a young player I had to work extra hard.

“The manager trusted in me and most importantly gave me chances to play, so I am grateful for that. He definitely helped me as a young player and I only have good memories of that time.

“We had some success at Dortmund together, and it’s been good to see him again and work with him once more.”