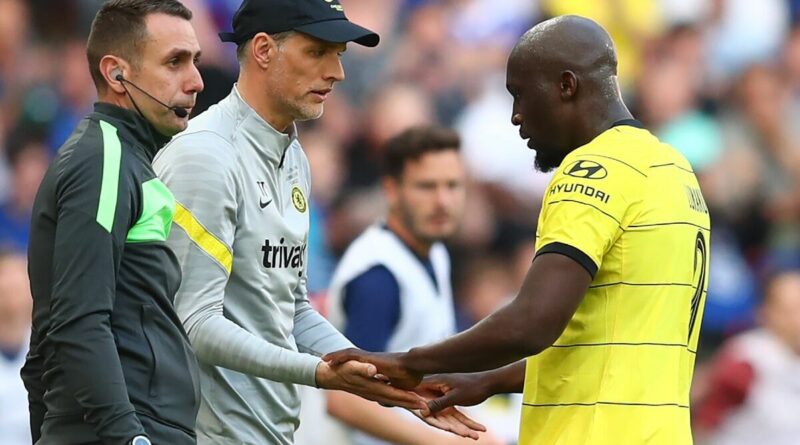 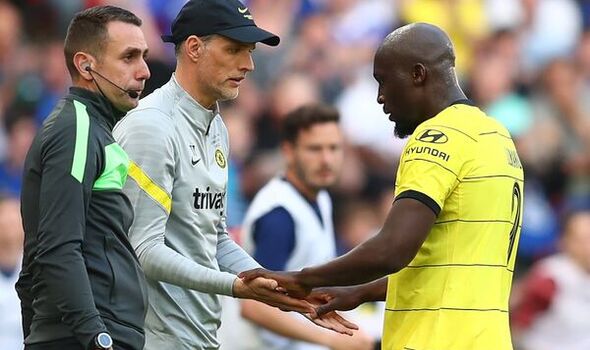 The performances of Romelu Lukau have left Thomas Tuchel with a major transfer conundrum going into this summer’s transfer window. The Belgian was Chelsea’s marquee signing this summer, rejoining the club he left as a 20-year-old from Inter Milan in a £97.5million deal. However his performances have fallen far below the required standard and he has often found himself on the bench.

Despite improving in recent matches, the striker was poor in Saturday’s cup final defeat by Liverpool. The 29-year-old was barely involved during the match and was hooked in the 85th minute as Tuchel decided winger Christian Pulisic would offer more of a threat upfront.

His performance was a microcosm of his season, largely anonymous before being replaced by someone playing out of position. The striker was signed to be the transformational force that would turn Chelsea into title contenders after their 2020/21 season was marred by a lack of a reliable number nine.

The Belgian has not helped himself during the course of the season, criticising Tuchel’s style and tactics in an interview with Sky Italy in December.

The striker was dropped and fined by Tuchel for the comments and their relationship has never really recovered with the striker’s performances getting worse in the immediate aftermath. The German manager now faces a major decision on whether to try and move the underperformer on.

Lukaku has reportedly spoken about his desire to stay at Chelsea. However, he could find his options limited should Tuchel decide he no longer wants him at the club. In his interview with Sky Italy the forward spoke at length about his love for Inter Milan and his regret about leaving.

“I have always said that I have Inter in my heart: I know I will return to Inter,” he said. “I am in love with Italy and I really hope from the bottom of my heart to return to Inter not at the end of my career, but when I’m still at the top level to win more together.”

A return to the club would probably be the best option for all parties, however, the Italian club are struggling financially and are unlikely to be able to afford any deal.

There are no obvious other options available to the Belgian at the top level. Therefore, it is likely he will spend another year at the London club. Lukaku, Tuchel and Chelsea fans will all be hoping that his performances will improve and he will belatedly become the striker they hoped for when he originally signed. 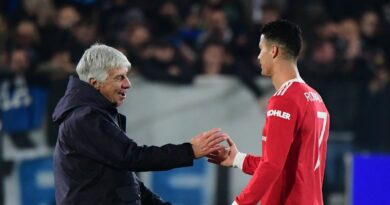