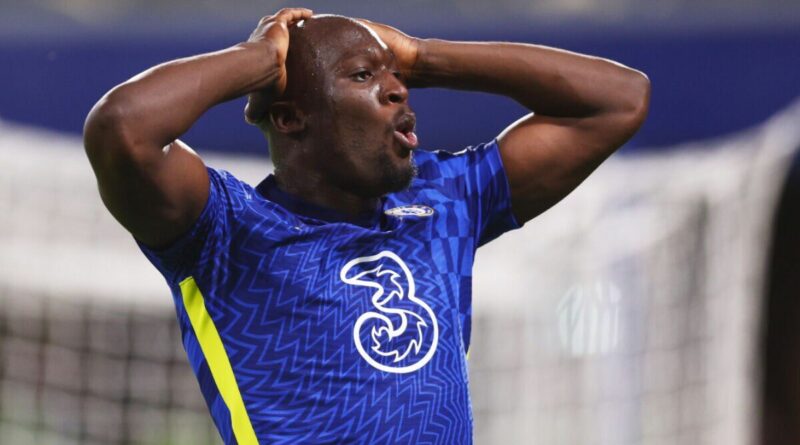 As Chelsea striker Romelu Lukaku eyes up a potential return to Inter Milan following his £97.5million move to Stamford Bridge last summer, the Premier League club’s thoughts have been revealed – they are open to a loan deal but would prefer a permanent exit. The Belgian would agree to take a pay cut in order to return to the Italian side.

Gabriele Marcotti was speaking on an ESPN FC segment about the reports from Italian media that Lukaku would lower his wages to push through a loan move back to Inter, and revealed what Chelsea’s stance on the move would be.

“Obviously Chelsea would welcome that because he would be gone, but equally from Chelsea’s perspective they would rather a permanent move where they get their money back, that is not going to happen. So they would approach this as a shop window-type situation.

“Bear in mind with Chelsea, Marina Granovskaia who basically has been running the club as a sporting director/director of football type of figure, reportedly she is on her way out so they are going to have to figure out who is going to be the new GM (General Manager) under Todd Boehly.

“What role is Tuchel going to play in all this as well? It’s all fine and well saying ‘Tuchel doesn’t like Lukaku’, but he didn’t seem to like Havertz very much at the end of the season either, he was sitting him a lot and if Lukaku goes you may need another body up front.

“It could be Armando Broja perhaps coming back, could be somebody else but these are things that he can figure out.”

Lukaku scored just eight Premier League goals in 26 appearances following his transfer from Inter, and gave an interview that rocked his relationship with the club when he stated that would like to return to the Italian club in the middle of the season.

After Todd Boehly’s acquisition of the club was finalised on Monday, Chelsea can now conduct transfer business again and they have been urged to move for Bayern Munich striker Robert Lewandowski as a replacement for Lukaku this summer as the Polish forward has publicly stated his desire to leave the German giant this summer.