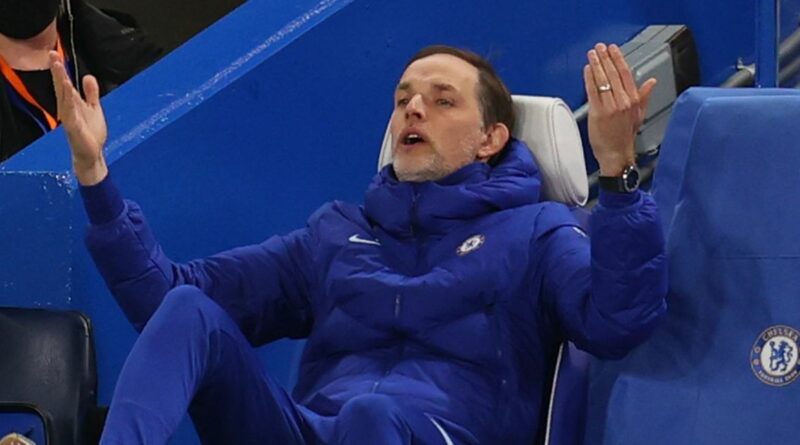 Chelsea have an unwritten promise with Olivier Giroud that could see the striker leave this summer for nothing.

It comes despite the fact the Frenchman penned a new contract that expires next year.

After being largely sidelined by Thomas Tuchel this season, there was a general consensus that Giroud would leave when his deal was up in June.

But a surprise extension to his contract took many fans by surprise, though it was seen as a masterstroke by the Blues to get a fee out of the France international rather than lose him for nothing.

AC Milan are the most interested in the 34-year-old's services.

However, the San Siro outfit might still get their man for free due to a promise made to the striker by the Chelsea board.

Speaking to Calciomercato earlier this week, Giroud’s representatives said: “Chelsea have exercised a unilateral option, but in the event of offers they let him go”.

According to Gazzetta dello Sport, via Sport Witness, AC Milan have offered the Frenchman a two-year deal worth €4m-a-year.

And they believe Chelsea will stay true to their word and let Giroud go for nothing – despite his contract extension.

It would mean their efforts to land a fee for the forward would go unrewarded, though there is an unwritten promise to do exactly that.

Who should Chelsea sign in the transfer window this summer? Let us know in the comments.

Chelsea chiefs are on good terms with Giroud and his representatives and have a great respect for his actions at the club.

Gazzetta dello Sport report that the extension was more of a gesture to thank him for his service.

During his time at Stamford Bridge, Giroud has won four trophies – including the Champions League this season.

A move to AC Milan would end his nine-year stint in the Premier League while he spent six of them with Arsenal.

Notebook: Wilfried Zaha will only leave on Crystal Palace’s terms