Home » Soccer » CHRIS SUTTON: Harry Kane can't do it all on his own for England 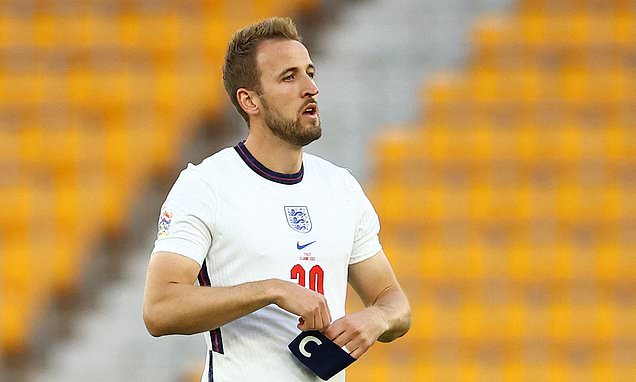 CHRIS SUTTON: Harry Kane can’t do it all on his own for England… their lack of goals is a problem and if the Three Lions want to win the World Cup, they can’t rely on just one striker to score

There are goalscorers within this England team. More than Harry Kane. You know that, I know that, Gareth Southgate knows that. And yet, England have gone three games without scoring from open play and that is a problem. If you want to win a World Cup, you cannot only rely on one striker to do the business.

England had chances, of course. Raheem Sterling missed an easy one against Italy and Mason Mount could not place the ball either side of Gianluigi Donnarumma. 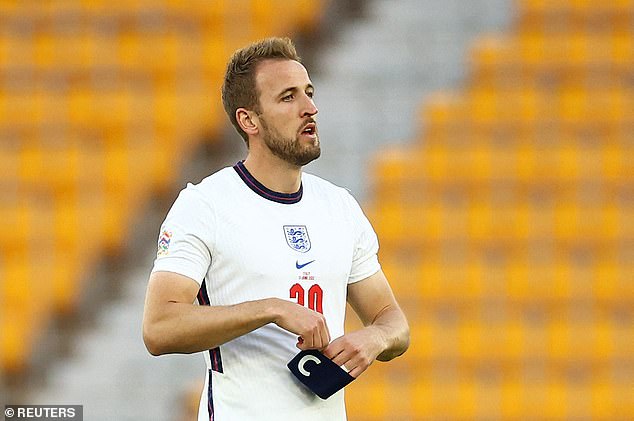 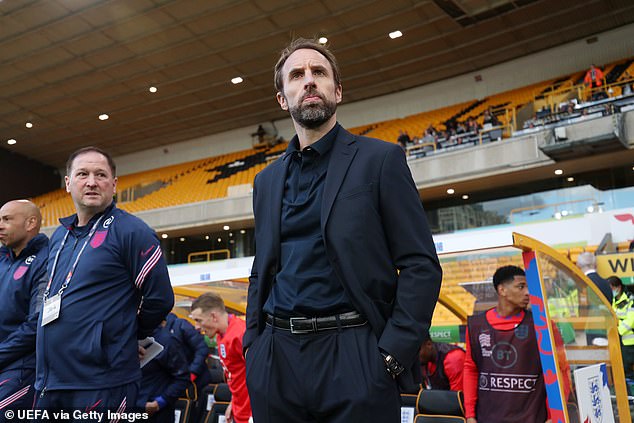 Gareth Southgate will know that there are more goalscorers in his team, but they are not firing

Mount has turned into Southgate’s go-to guy, an ever-present in the England line up. His Premier League numbers are impressive: 11 goals and 10 assists last season for Chelsea. But his England statistics show he is not so clinical.

Since his international debut, he ranks fifth in goals, with four. I cannot help wondering if someone else would be more deserving of his spot because if you are to be an England regular, you need to provide a return and he is not doing that.

The players are there so I would not say this is a time to panic. The World Cup is still five months away. But England cannot go to Qatar relying only on Kane. 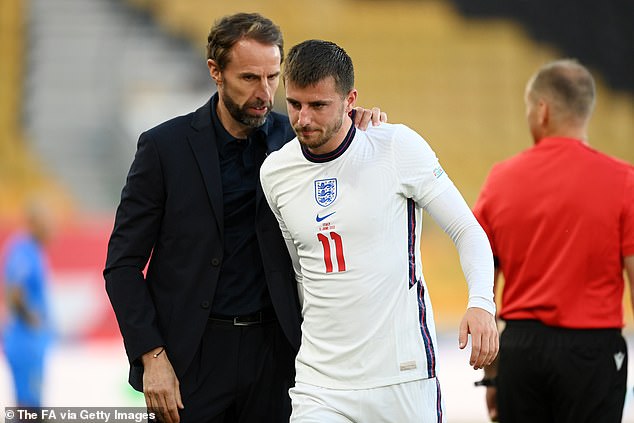 Mason Mount has become the manager’s go-to guy, but he is not clinical for the Three Lions

Chelsea vs Bohemians LIVE stream: How to watch Frank Lampard’s first game on TV and online 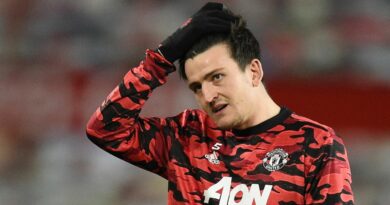