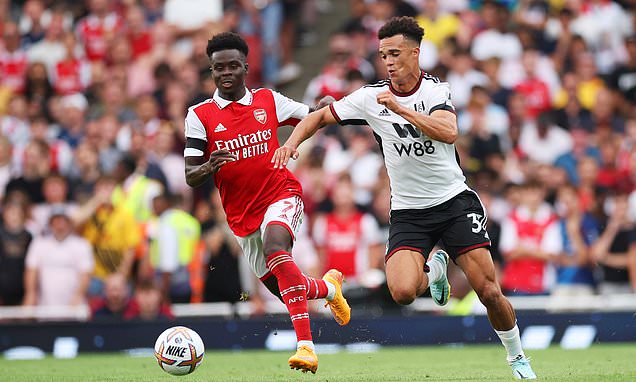 CHRIS SUTTON on the key battles as England take on the USA: Bukayo Saka will be up against Antonee Robinson, Mason Mount takes on Tyler Adams and Kieran Trippier faces a difficult task trying to keep Christian Pulisic quiet

There will be several key battles when England take on the United States.

Sportsmail’s Chris Sutton identifies the tussles which could be crucial in terms of determining the outcome of the game. 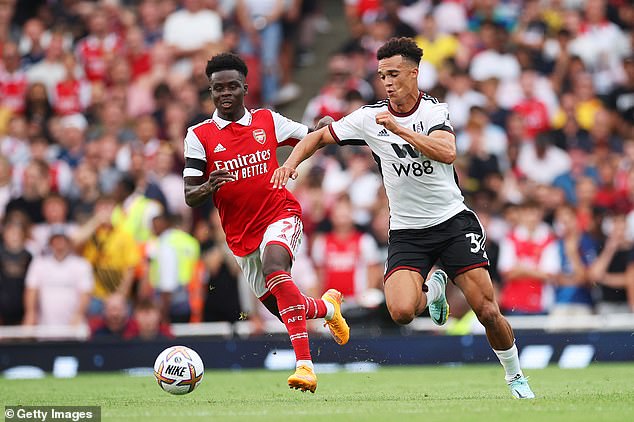 It’s the Arsenal right winger versus the Fulham left back. Saka and Robinson met in the Premier League in August. It was a good battle and though Fulham lost 2-1, Robinson was the visitors’ best player. He felt he handled Saka, so much so that Mikel Arteta moved his winger from the right to the left to try to have more joy.

The USA need Robinson — and his Fulham colleague Tim Ream at centre back — to be at the top of their games to stop England’s winger having fun at the Al Bayt Stadium.

Adams is a dogged, determined and dynamic player in the USA midfield. He never stops, hence why Jesse Marsch signed him for Leeds in the summer, and plays every game on the edge. Mount is one of Gareth Southgate’s favourites.

His selection forever seems to spark a debate, but in that 6-2 win against Iran he was here, there and everywhere, showing why he starts. Mount is no teacher’s pet — he’s someone who improves teams with the way he stitches play together. Adams will want to lock him down and this should be a key battle in the midfield. 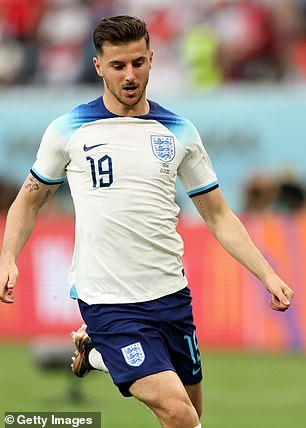 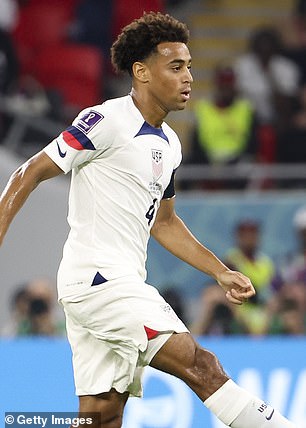 They call him ‘Captain America’ in the States. Pulisic  seems to perform better for his country than he does for his club, and Chelsea’s winger is undoubtedly a danger man for England on Friday night. Pulisic created Timo Weah’s goal against Wales on Monday, putting in the sort of performance the USA have come to expect from him.

Trippier is tasked with stopping him. Newcastle’s right back likes to get forward for England but he cannot forget about what Pulisic could do with the space he vacates. That’s going to be a difficult balancing act for Trippier. 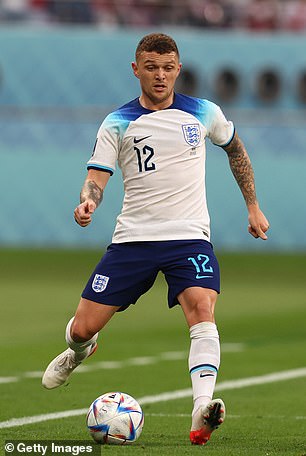 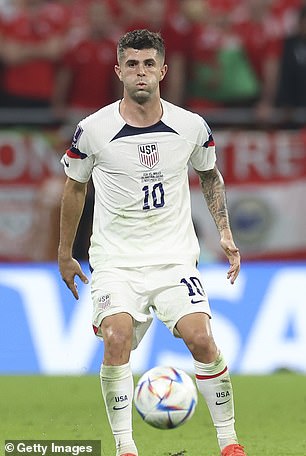 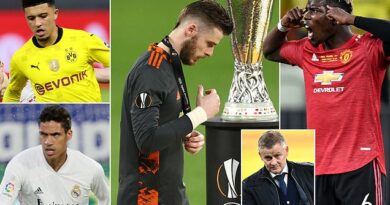