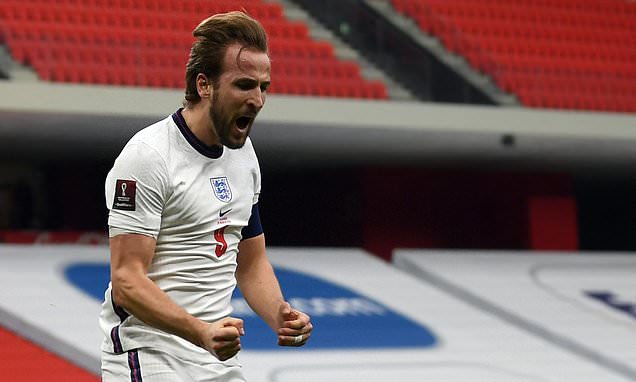 Before this game, Harry Kane didn’t shoot down speculation when asked about his Tottenham future.

He simply delayed the decision to the summer, once the Euros are done and dusted.

‘Then we’ll see where we go from there,’ said the striker, no doubt pricking up a few ears at both Manchester clubs. 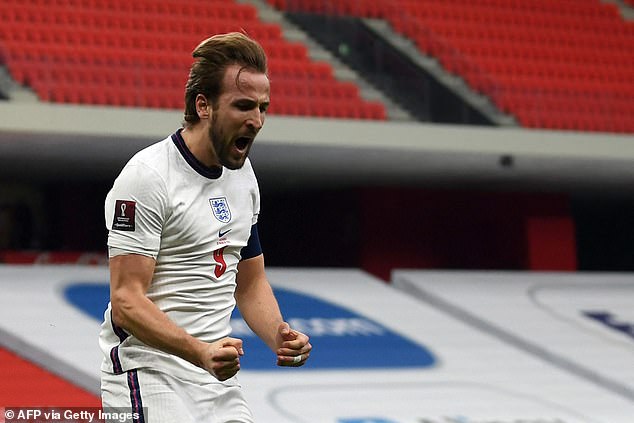 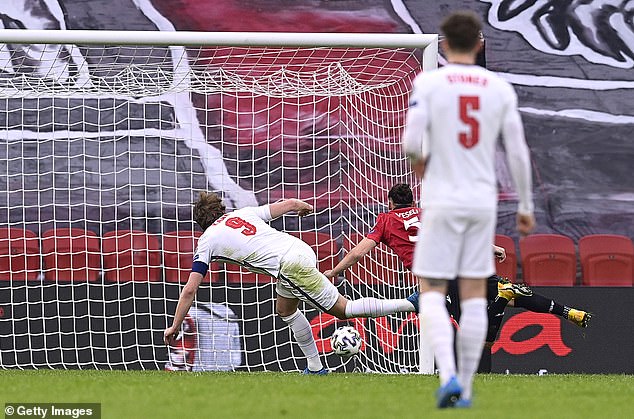 Speaking as a former centre forward, when your career comes to an end, you enjoy the fact you won the odd personal award.

Your greatest memories are with your team-mates. The time I won the Premier League title with Blackburn on the final day of the season at Anfield, for example. The elation. The relief. The changing-room celebrations. The after-party! 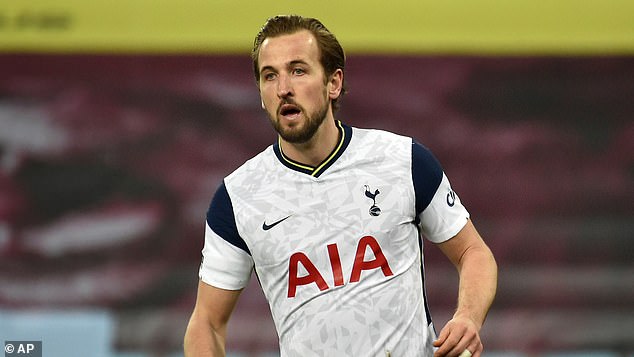 I was Kane’s age, 27, when I went to Celtic and won more trophies than I could ever imagine. That is something I still think about today.

When Kane is 48-years-old, as I am now, he doesn’t want to be looking back at something like a solitary League Cup on his C.V. (no offence to League Cup lovers).

A striker of his ilk deserves more. I’d question his mentality if he doesn’t want more.