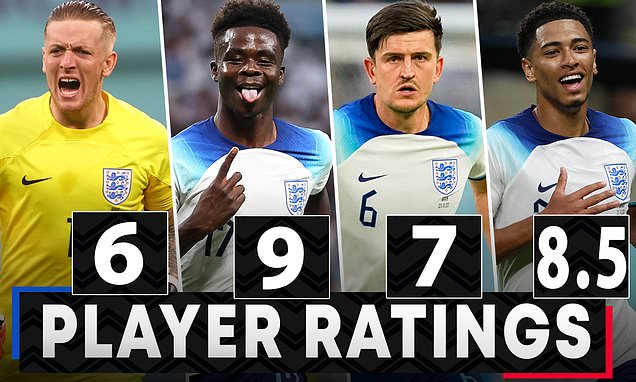 CHRIS SUTTON’S ENGLAND RATINGS: Jude Bellingham showed why he’s THE player to watch at the World Cup… while Bukayo Saka justified Gareth Southgate’s decision to start him over Phil Foden

There was plenty to be left impressed by as England got their World Cup campaign underway with a thumping 6-2 victory over Iran.

Jude Bellingham, Bukayo Saka, Raheem Sterling, Marcus Rashford and Jack Grealish all netted in what was a near-perfect opening display by Gareth Southgate’s side.

Sportsmail’s CHRIS SUTTON rules the roost as he gives his verdict on how England players performed at the Khalifa International Stadium in Qatar. 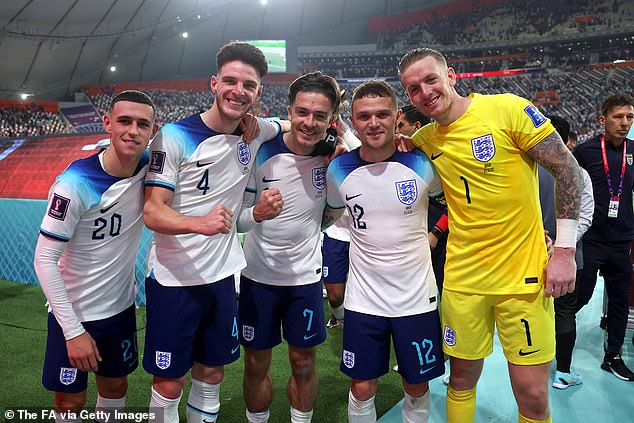 Iran scored from two of their three shots on target, but Pickford’s finger-tipped save to deny Sardar Azmoun bagging them a third goal was brilliant.. England’s undisputed first-choice goalkeeper left disappointed to not have a clean sheet. It happens! 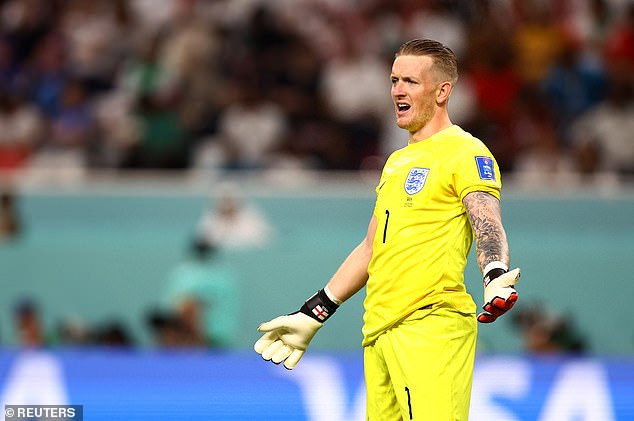 Trippier’s balls into the box were deadly, one cross leading to a Maguire header against the crossbar. Newcastle’s right back is reliable down that flank and with no Reece James, this set-piece specialist showed why he’s a sure starter for England.

While there’s been the debate over whether Maguire should be at this World Cup, let alone starting, there is no doubting Stones. He was on cruise control for most of this match – the only disappointment being VAR’s harsh penalty awarded against him. 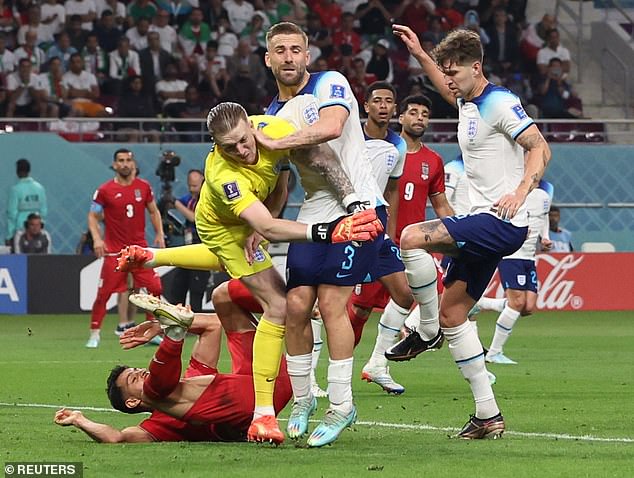 Caught out by Mehdi Taremi’s run for Iran’s opener but overall, Maguire put in a good performance amid the pressure on him. Opponents are petrified of him at set pieces and his cushioned header for Saka’s first goal was as legal as it was smart. 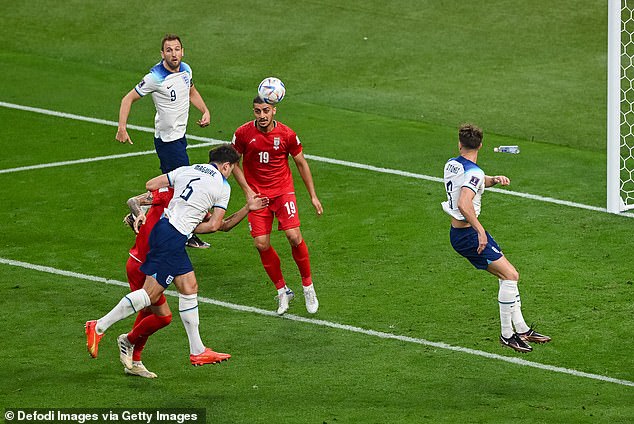 Lovely left-footed cross for Bellingham to open the scoring and start the party for England after 35 minutes. Dealt well with Iran’s roughhousing and his high and wide runs down that flank meant Sterling could come inside closer to Kane.

Last week I named Bellingham as the player I was most looking forward to watching at this World Cup. We all saw why against Iran. England’s 19-year-old headed home the opener and it’s hard not to get excited about this starlet’s future. 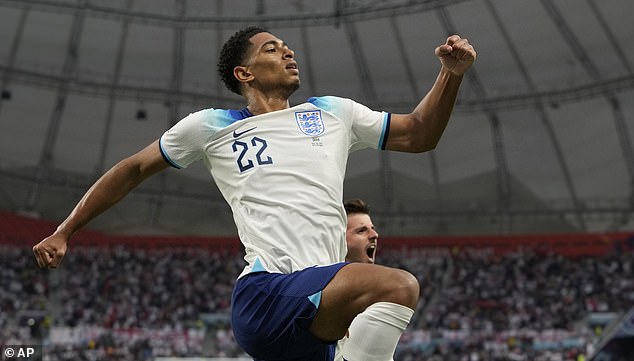 One of Southgate’s favourites. James Maddison is still pushing for a start but Mount put in a nice all-round performance. Chelsea’s inventive midfielder was tidy in his passing and tireless in his pursuit of the ball in this comfortable opener.

West Ham’s captain helped maintain control in midfield. On the rare occasions England lost the ball, he was there to sweep up and win it back. Forever in the right place at the right time and showed why he’s a must-start.

Man of the match who justified Southgate’s decision to start him on the right wing over his competition. Iran couldn’t live with Saka, the Arsenal starlet whose two clinical finishes on his World Cup debut made sure this match was England’s. 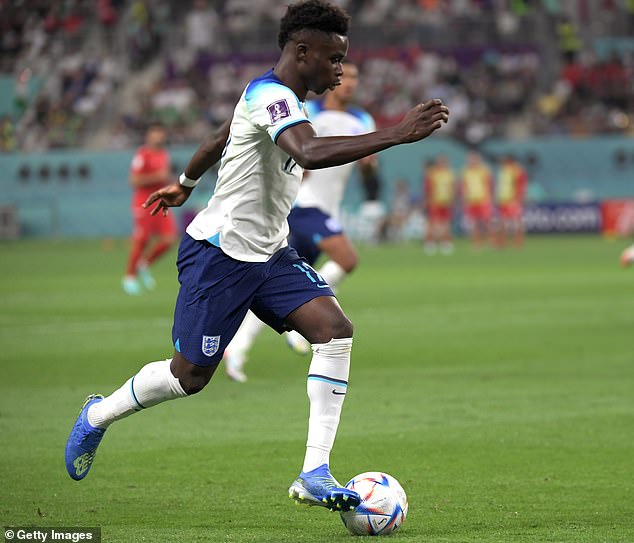 No goals for himself, and deep down, Kane will be gutted not to have got on the scoresheet. But England’s captain fantastic played his part by setting up Saka and Rashford for their strikes. Another commanding showing from one of the world’s best strikers.

Sterling’s first World Cup goal showed why he is a starter on that left wing under Southgate. Not been at his best for Chelsea, but then I wouldn’t be very effective at wing-back either! Sterling rose to the occasion for England here. 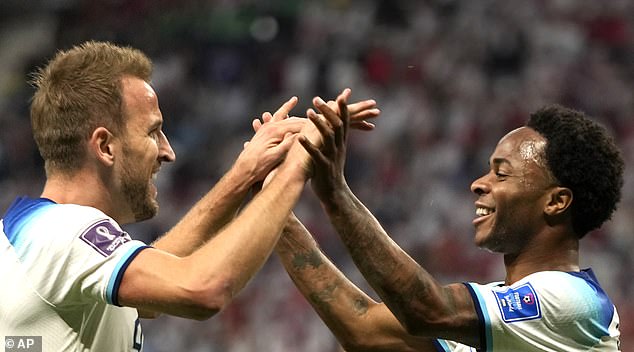 Made the right decision to go with a back four as England imposed themselves on Iran. Conceding twice was unfortunate but when you stick six past your opponents, how can we complain? A sure start to this World Cup for England’s manager. 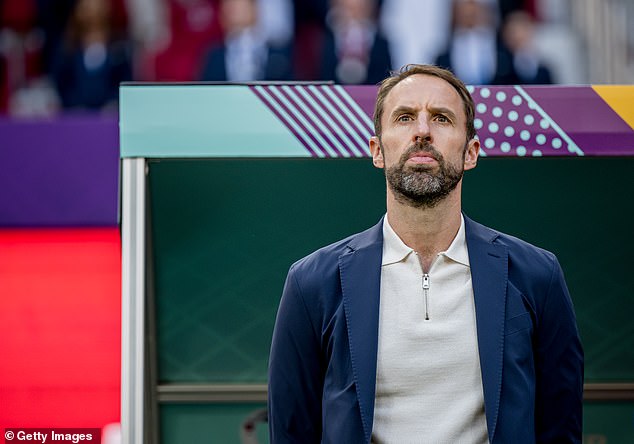 Touching celebration dedicated to Finley, a young Manchester City fan with cerebral palsy who he promised a special dance the next time he scored. Grealish kept his word as he came on and completed this winning World Cup opener.

The stadium announcer was still declaring the substitutes when Rashford scored! It was a composed finish after a lovely lay-off from Kane. Good to see Manchester United’s forward getting in on the goals. He can have an impact in Qatar. 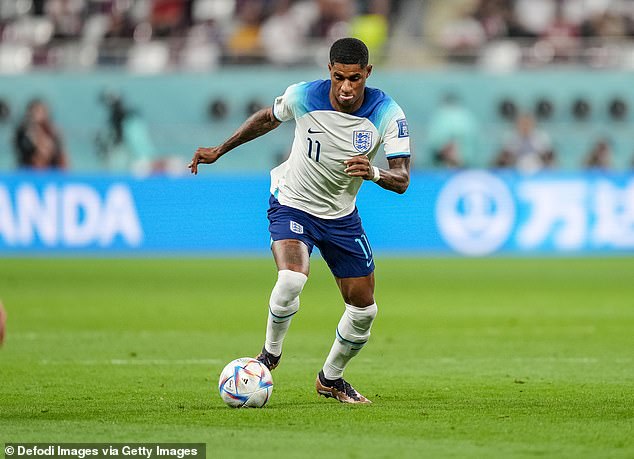 Another of this England group to make their World Cup debuts and what a fun occasion it will have been for Manchester City’s talented 22-year-old. As a starter or a substitute, you always have the sense that Foden can make something happen.

Replaced Maguire for the final 20 minutes when England were coasting. If Southgate uses a back three, he may call on Dier as a starter given he’s so used to that system for Tottenham. But for now, he’s a good back-up.

Southgate will have loved seeing his substitute’s unselfishness late on when this game was already won. Another striker might have had the World Cup stars in his eyes and gone for glory. But Wilson teed up Grealish for England’s sixth instead. 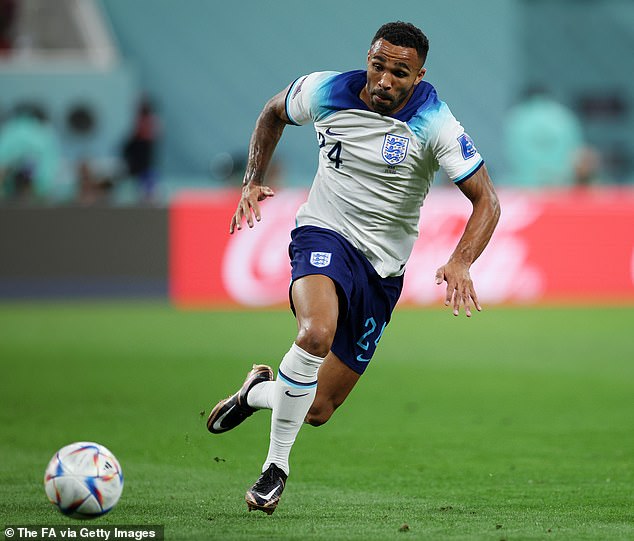 No Christmas presents for England from Raphael Claus, the Brazilian born in Santa Barbara d’Oeste. But Claus did give Iran a late gift with that penalty. Thankfully the officiating had little impact on England’s ability to win this World Cup opener comfortably. 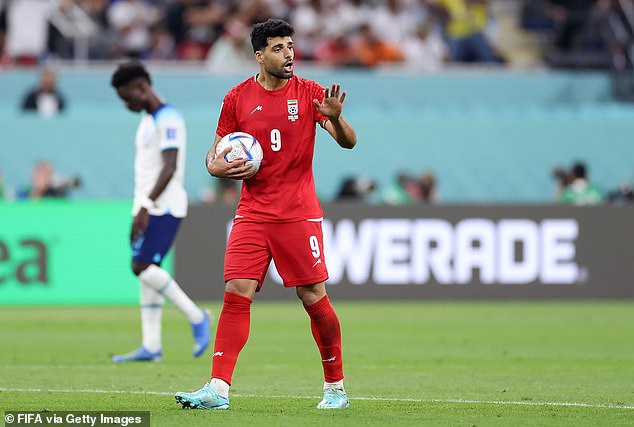 Iran got two goals – one from a nice run in behind by their striker, the other a needless penalty – but Queiroz’s side were never truly in this contest. England dominated from start to finish when most of our score predictions had this being a tighter match against the team ranked 20th in the world.

The handling of Iran goalkeeper Alireza Beiranvand’s head injury was abysmal. Football’s concussion procedures are embarrassingly bad and that was emphasised on the world stage. I’ve said it before and I’ll say it again – the game’s authorities do not care about the players’ welfare. 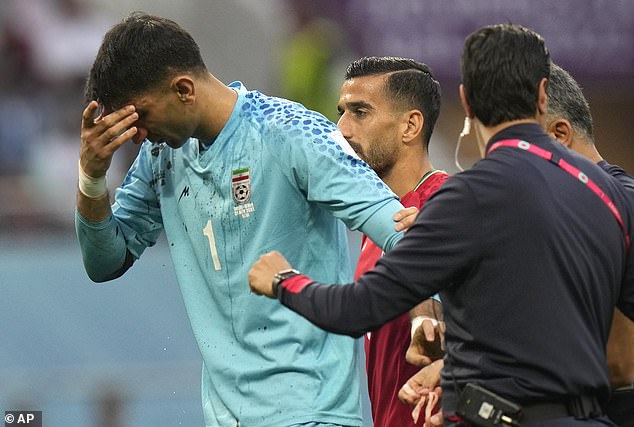