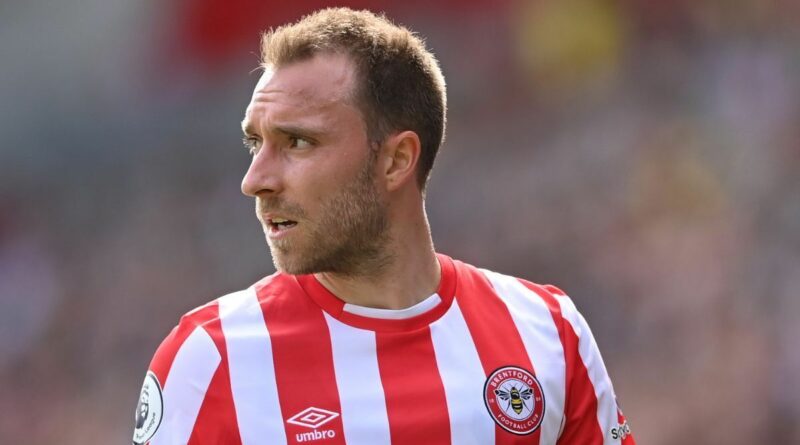 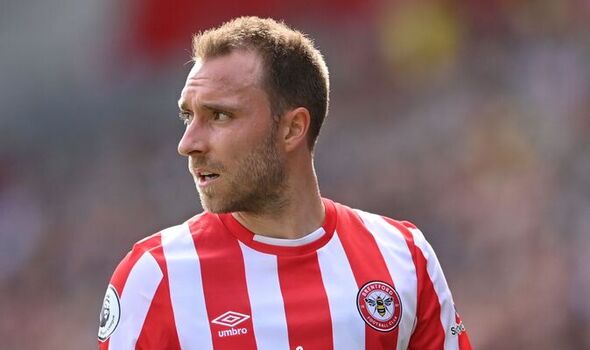 Christian Eriksen has reportedly decided to pursue a new challenge as he prepares to wave goodbye to Brentford, according to reports. The playmaker, who has enjoyed a miraculous return to action after suffering a cardiac arrest while playing for Denmark at last summer’s European Championships a year ago, only initially signed a six-month deal with the Bees after leaving Inter Milan.

Yet Brentford are determined to keep the 30-year-old and have offered him a lucrative deal that would make him the club’s highest-paid player.

But Eriksen is taking his time to ponder his options amid interest from Tottenham, Manchester United and others.

According to Italian journalist Alfredo Pedulla, Eriksen has decided to leave Brentford as he targets a new challenge.

He would ideally like to play Champions League football, something he has already made public when discussing his future.

The prospect of a return to Tottenham, where he spent six-and-a-half years is one that would be of huge appeal.

Eriksen also worked with Antonio Conte during his time at Inter and the Italian has already declared his interest in a reunion during a press conference in February.

It’s also understood that Eriksen would prefer to stay in London, which represents a major advantage for Tottenham.

A final decision on his next move is expected to be made in the coming days and weeks.

“I’d love to say 100% [that he’ll stay at Brentford], I’m convinced there is a good chance that he can wear a Brentford shirt [next season],” he said last month.

“If he signs with us everyone is going to be happy and the fans will build a statue of him outside the stadium.”

Eriksen managed one goal and four assists in 11 Premier League outings for the Bees.

Yet it was his impact that helped drive the Premier League new boys up the table to an impressive 13th-placed finish.

Winning 13 of 38 matches, Frank’s side put 46 points on the board to steer themselves away from the relegation dogfight.

The priority for Eriksen is to ensure he is in the best shape possible heading into November’s World Cup with Denmark.

It is currently unclear whether the dead-ball specialist has received any other offers outside of Brentford’s contract proposal. 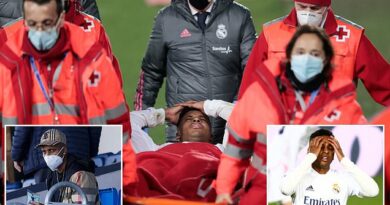