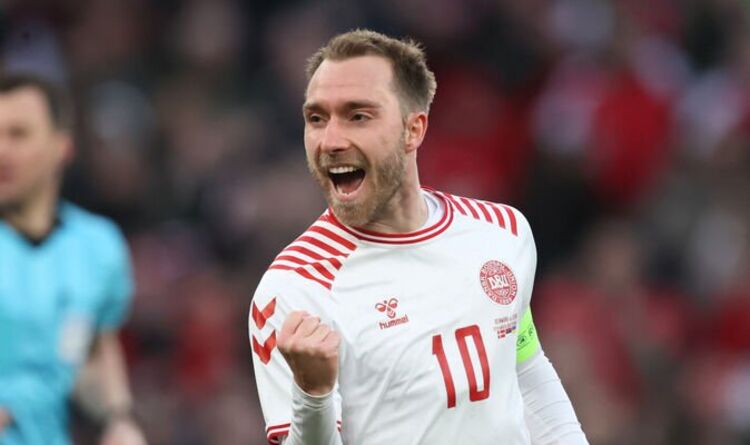 Christian Eriksen scored a terrific goal against Serbia to mark his fairy-tale return to the Parken Stadium in Copenhagen, where he suffered a cardiac arrest on the pitch at Euro 2020. It has been a whirlwind international break for the midfielder, who bagged on his return to international action against the Netherlands on Saturday.

The world watched on in horror when Eriksen collapsed on the pitch during Denmark’s opening match of Euro 2020 against Finland. His team-mates rallied all the way to the semi-finals in his absence to produce one of the stories of the tournament before being pipped by England.

The midfield maestro thankfully came through the incident and set about his recovery, signing a short-term deal with Brentford in January. He has since impressed since re-integrating into Premier League life, and has notched an assist in three appearances thus far.

On the international stage things are even better. Against the Netherlands he scored with his first touch of the ball and he notched a spectacular strike to make it 3-0 against Serbia at the Parken Stadium on Tuesday – the scene of his Euro 2020 cardiac arrest.

Having received the ball just inside the box, Eriksen calmly set up the shot on his right foot which he dispatched emphatically from 20 yards. The home crowd erupted as team-mates rushed to congratulate the 30-year-old who had collapsed on the same turf less than a year earlier.

A superb strike is merely the latest instalment in what has already been an incredible sporting comeback story. Following his cardiac arrest Serie A rules left him unable to carry on at Inter Milan after being fitted with an Implantable Cardioverter Defibrilator (ICD) device.

Several months later Brentford decided to take a chance on him in a move which appears to be benefitting both parties. The Bees are in a favourable position to secure their Premier League safety and Eriksen has caught the eye when allowed to dictate tempo in midfield.

After seeing off relegation rivals Norwich City at Carrow Road earlier this month, Brentford manager Thomas Frank showered Eriksen with praise: “I would say incredible, I would say the 90 minutes [was] fantastic.

“As I said earlier and in some of the press conferences, it would take him some time to get up to that top level. But you still saw three, four, five top actions, I think the delivery for the first goal, I think there were some balls in behind for his teammates where you could just see ‘wow, that’s another level’.” 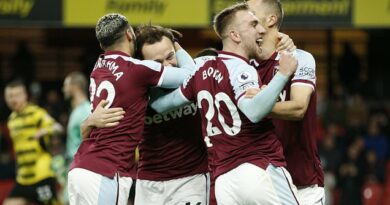