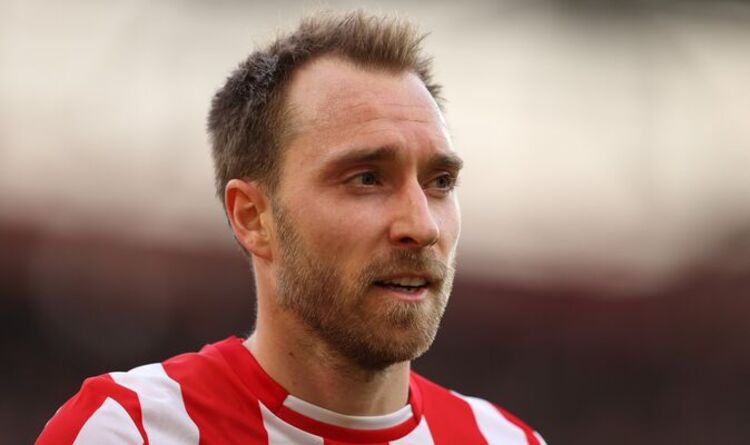 Christian Eriksen’s agent has insisted that he remains fully committed to helping Brentford achieve Premier League survival amid speculation linking him with a return to Tottenham in the summer transfer window. Eriksen has turned plenty of heads with his strong performances for the Bees since joining on a six-month contract in January in what has been a remarkable return after his on-pitch cardiac arrest at Euro 2020 last summer.

There is said to be no shortage of external interest in the Dane ahead of the summer months, with Tottenham said to be weighing up the possibility of bringing him back to north London on a free transfer. However, Eriksen’s agent Martin Schoots has since played down rumours of a future move away from Brentford by insisting that the ongoing speculation is merely a by-product of his client’s impressive showings.

“It is clear that Christian is making a big impression at the moment, both with the national team and Brentford,” Schoots told Danish outlet BT. “The speculation about his future is a logical consequence of this.

“Although Christian is widely recognised for his positive influence at Brentford’s level and the team’s achievements, he would prefer to concentrate on the club’s collective goal, which is to avoid relegation.”

JUST IN: Everton slammed over ‘absurd’ Lampard appointment – ‘100% going down’

Eriksen has chipped in with a goal and an assist in four Premier League appearances for Brentford since returning to the Premier League three months ago. He also made an eye-catching return to international duty with Denmark last month by scoring against Serbia and the Netherlands in each of his side’s recent friendly matches.

Brentford are said to be planning to offer Eriksen a new and improved contract that would keep him on their books for at least another season. Bees manager Thomas Frank recently insisted that he would like to retain the midfielder’s services for the foreseeable future, but it remains to be seen whether the prospect of returning to Tottenham will tempt him into going back over the coming months.

“I don’t think it is any secret that, of course, we would like to continue,” Frank told reporters earlier this month. “I’m pretty convinced that Christian is enjoying it here.

“But [I’m] also convinced that nothing will be decided before the end of the season from either side, so I guess I’ll get a lot of these questions every Friday. I think it is clear that we would like to continue with Christian.” 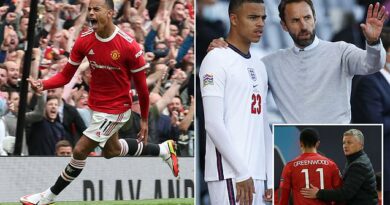